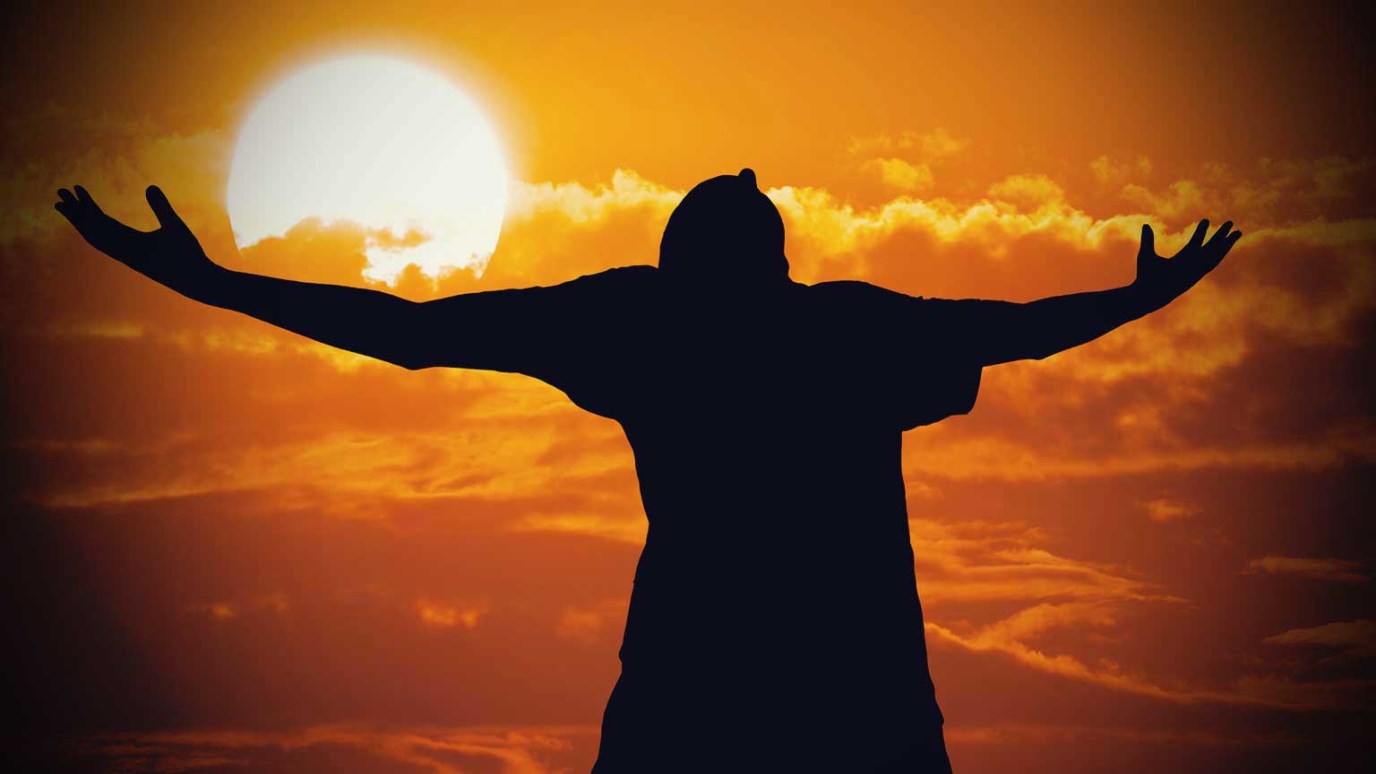 If you believe, then you have access to God’s great and inexhaustible power!

...and His incomparably great power for us who believe. That power is like the working of His mighty strength, which He exerted in Christ when He raised Him from the dead and seated Him at His right hand in the heavenly realms. Ephesians 1:1-20 NIV

If you believe, then you have access to God’s power! God’s power is unlike any other power! His power is inexhaustible!

Jesus was dead. When He hung on the cross, naked, beaten and bruised, after the cruelty of asphyxiation, He breathed His last breath and died. The Roman soldiers stabbed His side to insure He was indeed dead. I like to conclude that Jesus was deader than any other person. The Bible says, “The wages of sin is death”. Jesus took on all the sins of the world. He “bore the sins of many”. So, He was condemned to more death!

When God raised Jesus from the dead, He exerted more power than when He created the earth and everything within it in six literal days. God gave life to Jesus’ dead body. That fact still amazes me today! That fact, because it is so astounding, still keeps people from accepting it as Truth.

That same baffling power is available to you and me today, if we simply believe in Jesus. Through the power of the Holy Spirit, God’s power is at work in and around us, accomplishing His will for our lives.

Do you need God’s power today? Is there something in your life that is too complicated, too overwhelming to be solved by natural means? Do you need an unnatural experience with the power of the Living God? Are you trying to battle a temptation towards sin that you just haven't been able to conquer? Do you need a God-sized miracle?

Ask God to show you His power today! It is available to us who believe!

Faith That Is Seen
Andrew Wommack