His Great Love for Us 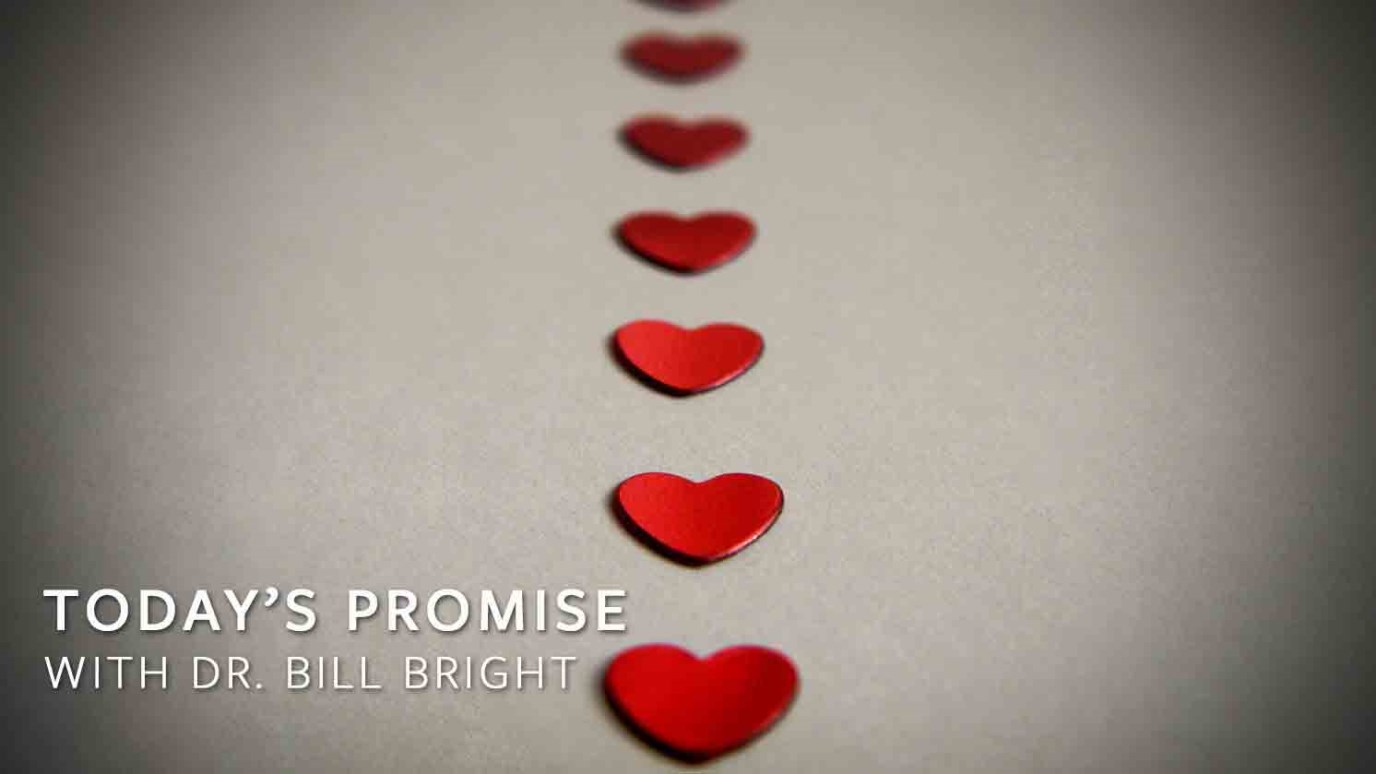 Do you resent your parents for a problem they've caused you? Know the love of God and offer this love to your parents. Love can lead to change!

"But God showed His great love for us by sending Christ to die for us while we were still sinners" (Romans 5:8).

A dear friend and Christian leader from another country hated and resented his father, who was an alcoholic. Through the years, my friends had been humiliated and embarrassed by his father's conduct. He wanted nothing to do with him.

As he grew more and more mature in his faith, and the Christ-like qualities began to develop in his life, he began to realize that his attitude toward his father was wrong. He knew well that God's Word commanded him to love and honor his mother and father, with no conditions.

Then he began to comprehend and experience the truth of loving by faith after a message which he had heard me give. As a result, he went to his father and, as an act of the will, by faith - because at that point he did not honestly feel like doing so - he expressed his love.

He was amazed to discover that his father had been hurt for years because he had sensed that his son despised and rejected him.

When the son began to demonstrate love for him - to assure him that he cared for him, whether he drank or did not drink - it prompted the father to commit his life to Christ and to trust Him to help him overcome the problem which had plagued him most of his life.

Through this new relationship with the Lord, my friend's father became a new creature and was able to gain victory over the addiction to alcohol several years before he died - a dramatic example of the power of love.

TODAY'S ACTION POINT: Knowing Christ's great love for me, I will claim His supernatural love for others today.

Solving Dilemmas
Dr. Michael Youssef
Follow Us
Grow Daily with Unlimited Content
Uninterrupted Ad-Free Experience
Watch a Christian or Family Movie Every Month for Free
Early and Exclusive Access to Christian Resources
Feel the Heart of Worship with Weekly Worship Radio
Become a Member
No Thanks