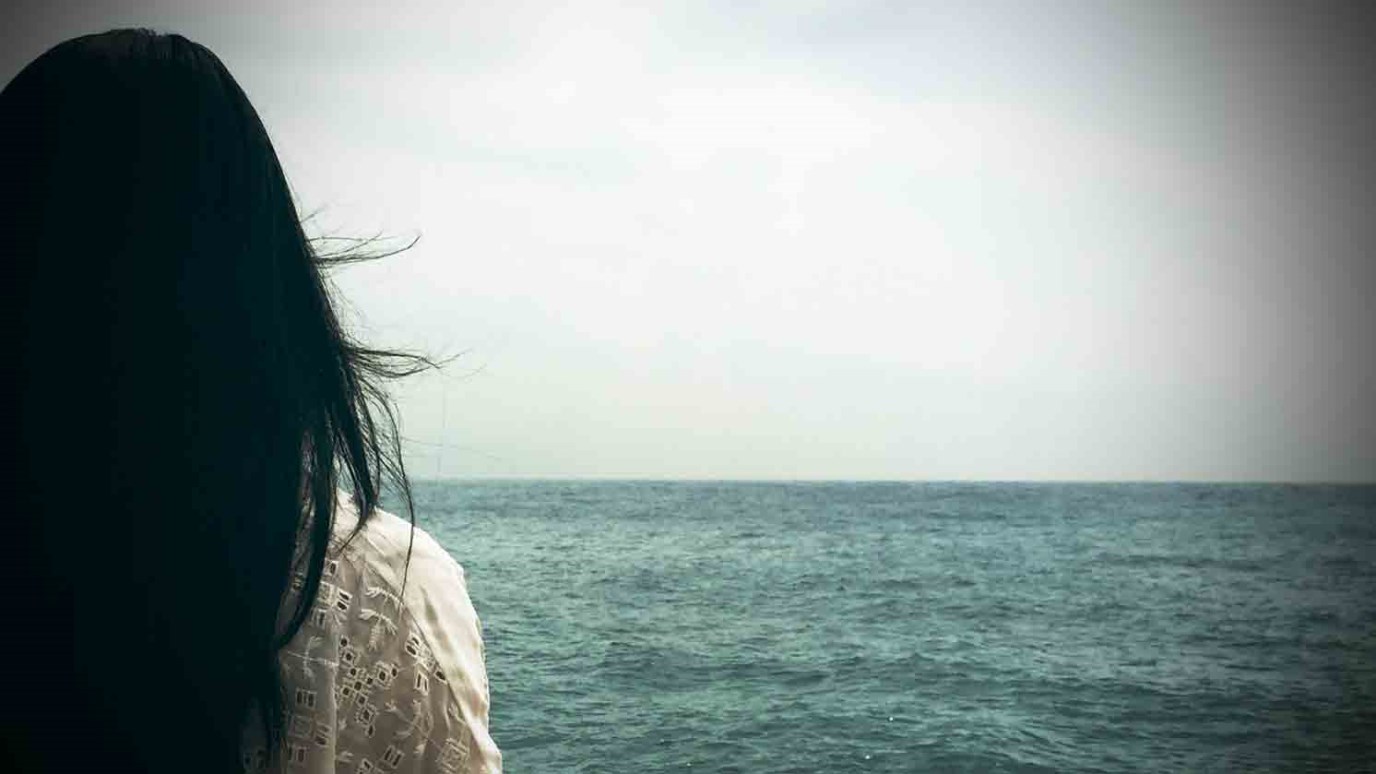 Why do we not believe God more? Not one word of His good promise has failed; not one soul trusting Him for salvation has ever been lost.

Man is always subject to error. He can be mistaken without knowing it because he is fallible; he can also be mistaken wittingly because the seed of sin is in him and he loves the "darkness" - untruth, rather than the "light" - truth.

But God, the great, unwavering one in whom is no variableness, does not confuse us by changing His ways. Every statement is sure; every prophecy is secure; every promise is certain; every fact is verified by the nature of His being. He is the one who can say, "Let God be true, but every man a liar" (Rom. 3:4).

We may build upon His facts, promises, and prophecies, since they are His, and because He is the same yesterday, today, and forever. A generation after the promises of the Books of Moses had been recorded, Joshua was able to say that God had proven Himself true. "There failed not aught of any good thing which the Lord had spoken . . . all came to pass" (Josh. 21:45).

God's faithfulness, however, endures more than a generation. The wisest man known to the ancient world was wise because he knew God and had built upon His Word. At the dedication of the temple, Solomon was able to say to the people, "There hath not failed one word of all his good promise" (1 Kings 8:56).

It was upon this faithfulness of God to His Word that Solomon based his appeal to the people to be faithful to God. The Word never fails; therefore, walk according to the Word. This is the logic that Solomon used.

Finally, after Joshua's witness of a generation, and Solomon's witness of centuries, came the Lord Jesus, the source of Joshua's strength of leadership, and the spring of Solomon's wisdom. He sealed all God's Word with the seal of finality and gave Himself, not only as the sacrifice for sin, but as the pledge that there should fail "not. . . one word" of all that had been promised and given. The Holy Spirit tells us, "All the promises of God in him are yea, and in him Amen, unto the glory of God by us" (2 Cor. 1:20).

Why do we not believe God more? Not one word of all His good promise has failed; not one soul, trusting Him for salvation, has ever been lost; not one stumbling saint has not known the undergirding of His power. The foundation of God standeth sure. He must be faithful or He would cease to be God, and we cannot conceive of God's becoming "not God." His Word is settled in heaven, and though heaven and earth pass away, it shall never cease. His Word is as eternal in the past as is God and as enduring for the future. Build upon it without fear.

If God’s word is enduring for the future, and all truth comes from it, should Christians take their cues from secularists, psychologists and philosophers concerning the human condition, the world and spirituality?

Does Christianity Cause Wars?
Living Waters

The Inerrancy of the Bible
Dr. R.C. Sproul
Follow Us
Grow Daily with Unlimited Content
Uninterrupted Ad-Free Experience
Watch a Christian or Family Movie Every Month for Free
Early and Exclusive Access to Christian Resources
Feel the Heart of Worship with Weekly Worship Radio
Become a Member
No Thanks