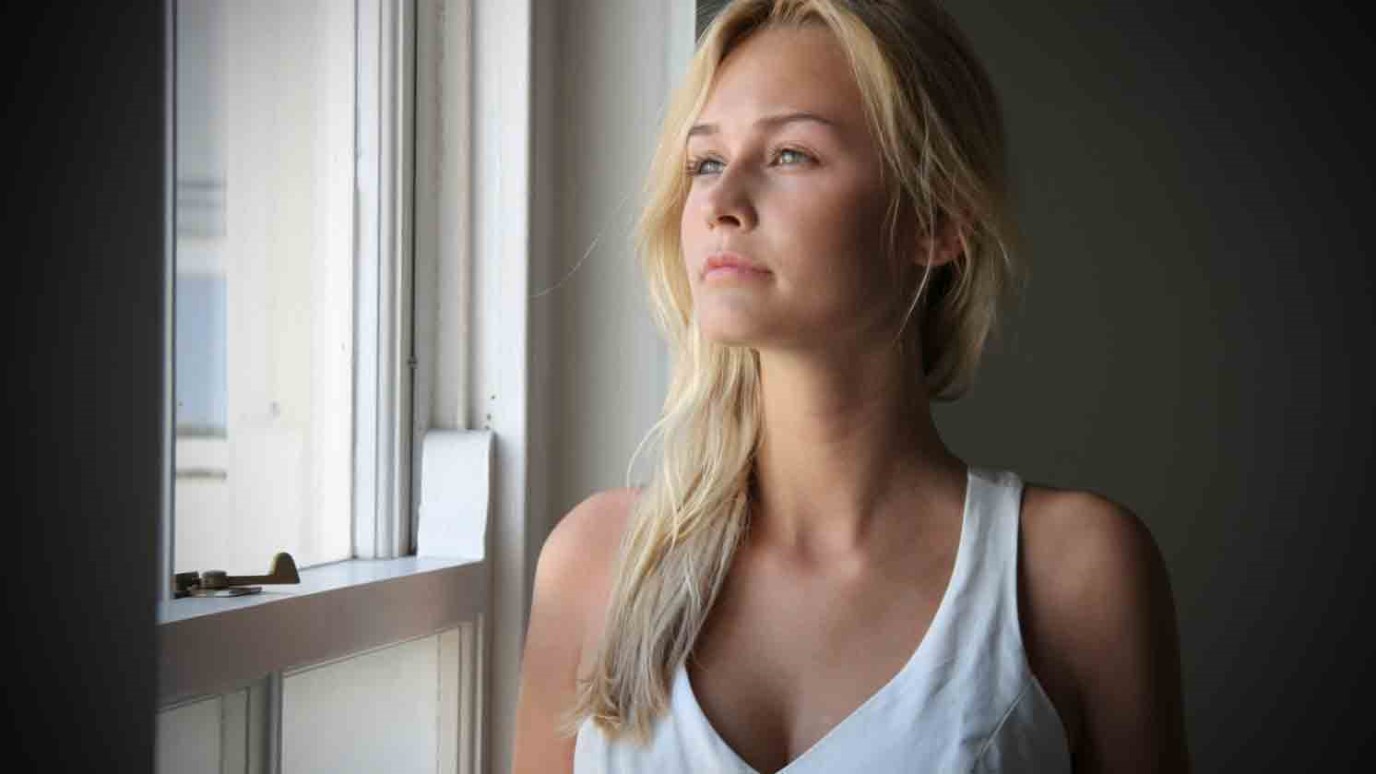 Scripture says that anyone who wishes to draw near to God must believe that He exists. This is why the Bible always takes God for granted.

The Bible says that anyone who wishes to draw near to God must believe that He exists, and that He will reward them that diligently seek Him (Heb. 11:6). This is why the Bible always takes God for granted. In the beginning of Genesis Moses did not attempt to prove the existence of a God. Setting forth proof for God would have been superfluous, for by Moses' time there were already too many gods. Nor did Moses begin with nature, attempting to go step by step the long, laborious path through the desert of logic to the person of the one true God. Instead, Moses boldly began with God and then, like a plummeting eagle, dropped down to the lesser things of creation. There is never any attempt to prove God by creation, but rather there is the explanation of the creation in terms of God. He is the axiom upon which all truth is built. He is not carried by any other truth but carries all truth with Him.

Thus it is that the Word of God starts with the majestic statement, "In the beginning God." Nothing else is needed. All will be logical that begins with the truly theological. The Bible would not be what it is if Moses had attempted to begin his work with an anthology of little syllogisms, building block by block with neat little packages of wisdom, attempting to reach the heavens with the building blocks of earth.

The only mind that demands a proof of God other than the little mind, the small, the carping mind, is the mind that has thrown up a barrier of sin and rebellion and will not admit the existence of God for fear that it will be necessary to bow before Him.

"That which may be known of God" (Rom. 1:19) in nature destroys the vain excuses of man, and that which may be known of God through His revelation builds us in Jesus Christ. Do not attempt to go to God by way of nature. The path winds too much, and He has purposely built in too many detours that come to dead ends. Go to God through Jesus Christ and you are at the end of the road at once. It was Christ who said, "No man cometh unto the Father, but by me" (John 14:6). And just as truly He said, "Him that cometh to me I will in no wise cast out" (John 6:37).

So it is: you will never get to God if you try your own roads, but you can get to God at once if you submit to His road.

If we only use the scriptures to make a defense for the faith, is okay to sometimes us evidences or reason?

What is meant when Dr. Barnhouse says “He is the axiom upon which all truth is built”?