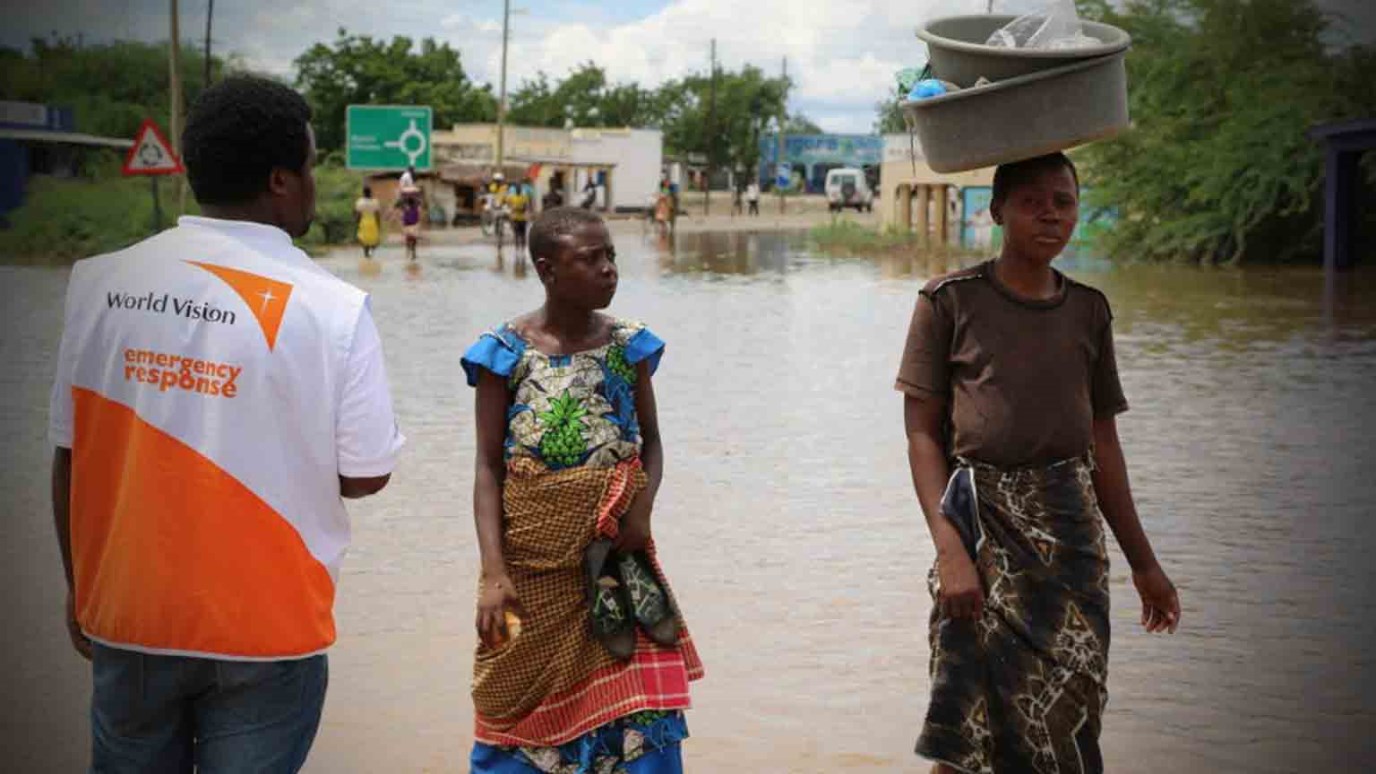 Above-normal rainfall early in 2015 led to catastrophic flooding throughout Malawi and Mozambique. Hundreds of thousands of people were forced out of their homes; at least 200 died.

Many more families lost crops and livestock. Roads, bridges, and water systems were damaged or destroyed. The effects were particularly bad in parts of Zambezia, central Mozambique, where raging floodwaters cut off access to remote communities.

World Vision provided food, tarps, household supplies, and clean water in Mozambique to about 21,000 people. Within two months of the disaster in Malawi, World Vision teams there had reached more than 90,000 people with relief and recovery supplies, including 8,874 children registered in its sponsorship programs.