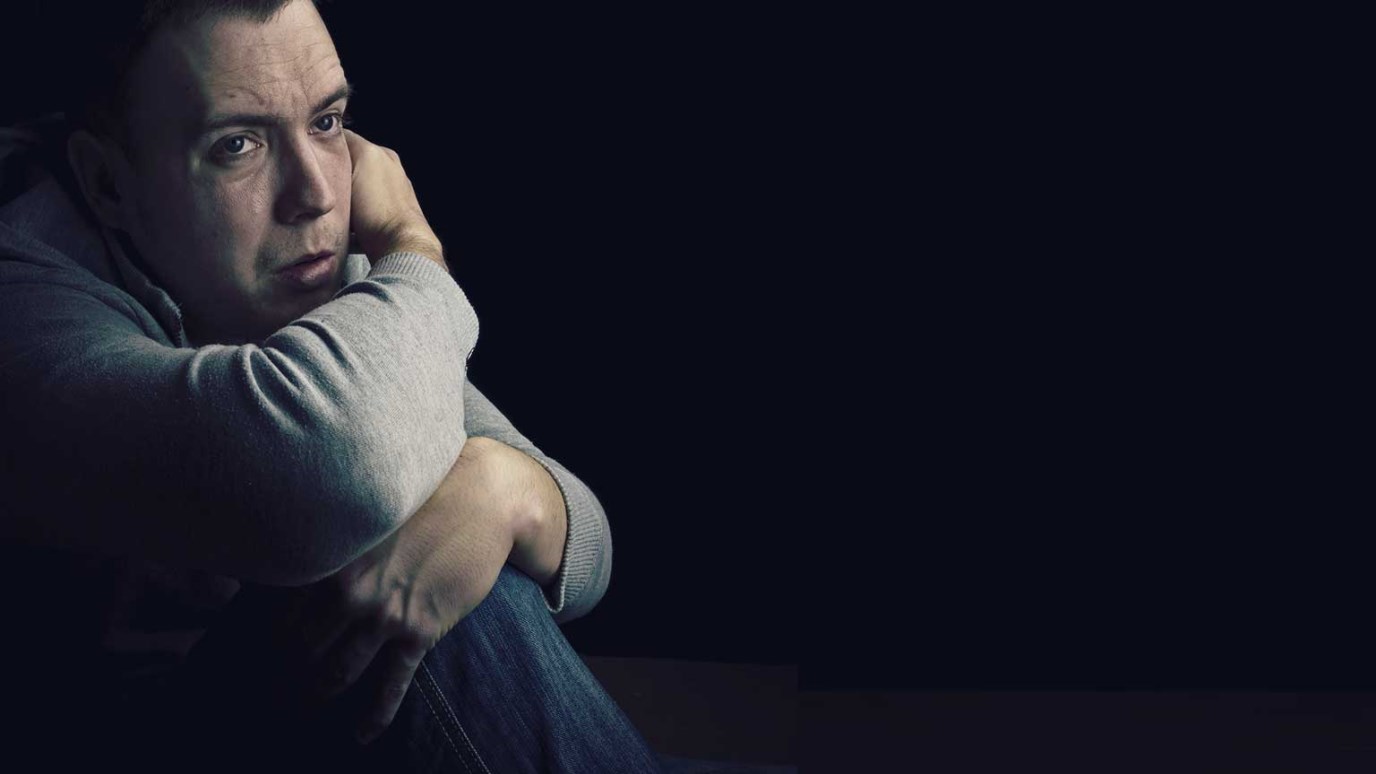 We all hide out in those dark places where fear and questions plague us… it is human nature. But what if we took our greatest fear and moved out of the dark into open places, allowing God to be bigger than our fear?

We meet a man who had one thing in mind…simply surviving the now and having enough for the then.  Over and over again Gideon had experienced the infiltration and devastation of his biggest enemy – the Midianites.  It is amazing how a few words tell a big story...‘where Gideon was threshing wheat in a winepress.’  My commentary states that a winepress was carved in the side of a rock shadowed by huge trees which provided a dark covering …perfect for pressing grapes to make wine.  The process for separating the chaff from the wheat however was to be done out on a flat place in an open area where the wind could come and blow away the chaff.  But Gideon was fearful and chose to do his job in a place that was more difficult and less convenient.  It would take double the work and double the time since he allowed his fear to dictate his decision to hide in the winepress.  But to Gideon’s credit, he never quit doing the required work for his family; he just toiled more than he needed to.  He stayed faithful in threshing the wheat even if he chose the hard way to accomplish it.  He sat in the dark lonely place desperately gathering resources wondering if it would be enough…looking around that inward place that he had run to.  Then we find the angel of the LORD finding him…appearing to him…calling him to something bigger…something outside of himself.  God saw something in him that Gideon had not seen in himself: ‘The LORD is with you, mighty warrior’ (Judges 6:12).  Can you imagine hiding in a dark place, faithless and fearful, and God describing you as brave…mighty…a fighter?

God knows our potential when we do not know it ourselves.  He comes to us in our darkest place …our worst of circumstances…and blesses our faithfulness in the mundane of life.  He takes all of our hard work and challenging efforts and applies it to our future blessings.  Have we been faithful in the small things ensuring our blessings for our future big things?  Are we operating from a sincere heart of gratitude in the now things instead of longing for the then things?  Do we face the future asking, ‘Lord, what can you do for me?’ instead of asking Him, ‘Lord, what can I do for you?’  We all hide out in those dark places where fear and questions plague us… it is human nature.  But what if we took our greatest fear and moved out of the dark into open places allowing God to be bigger than our fear?  What if we live like the valiant fighters that God created us to be?  Fighters in faith…warriors in life…abandoned to our own plans.  We will live out my dad’s favorite verse as it will leap off the paper and into our actions.

‘But [we] are a chosen people, a royal priesthood, a holy nation, a people belonging to God, that [we] may declare the praises of him who called [us] out of darkness into his wonderful light’ 1 Peter 2:9.

Back to Basics: Week 2 - The Land Between
Jeff Manion