Hide the Word in Your Heart 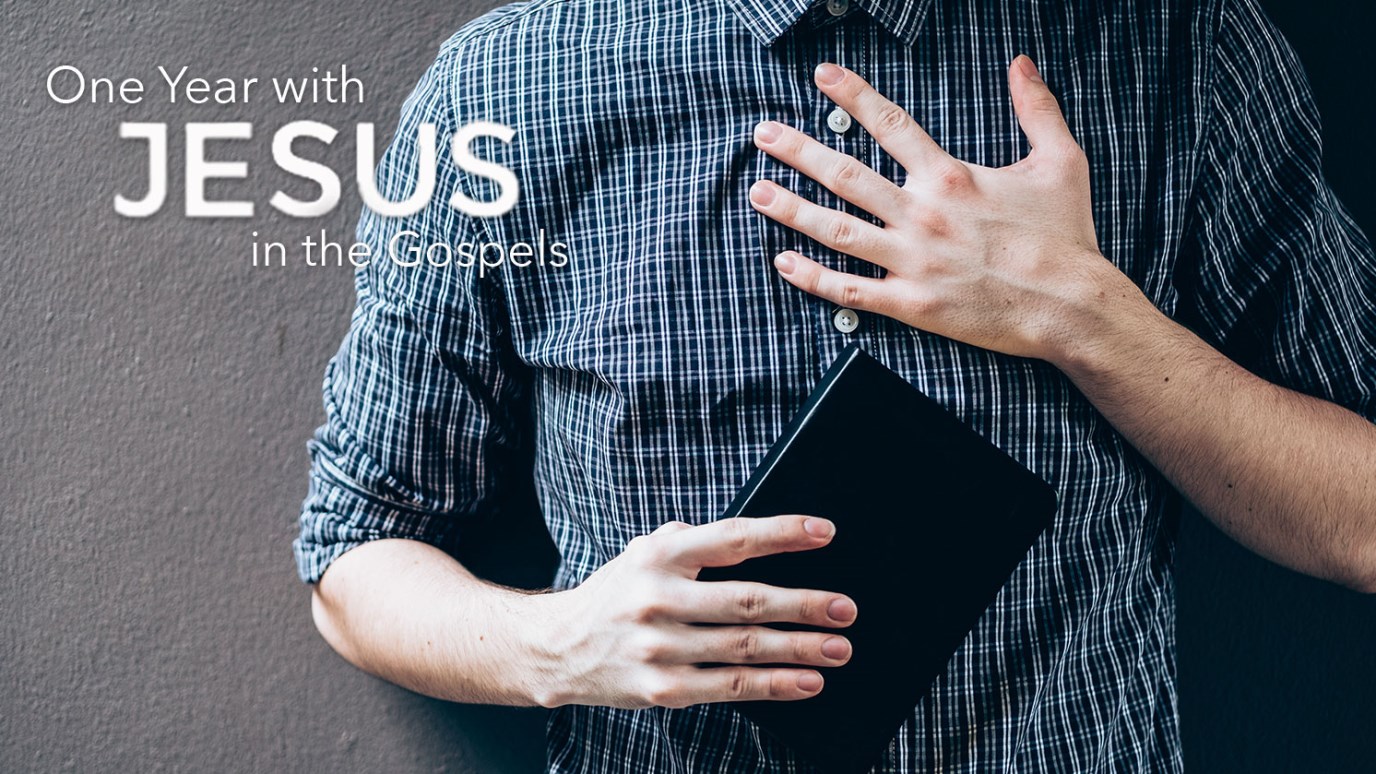 It's not the Bible lying on your coffee table that makes the enemy flee, but the Word of God hidden in your heart, activated by the Holy Spirit's power and spoken in due season.


Matthew 26:75 "And Peter remembered the word of Jesus, which said unto him, Before the cock crow, thou shalt deny me thrice. And he went out, and wept bitterly."
MATTHEW 26:75

There are several Greek words used for "word." The Greek word used here is RHEMA and it literally means, "a spoken word; an utterance, a saying, but specifically a spoken word appropriate for the situation." It's not the Bible lying on your coffee table that makes the enemy flee, but the Word of God hidden in your heart, activated by the power of the Holy Spirit, and spoken in the appropriate situation. It's similar to what Jesus says in John 6:63, that "the words that I speak unto you, they are spirit and they are life."

The words that we speak from the written Word of God are empowered by the Holy Spirit. The Word by itself doesn't make us free. It is the Word we know and speak that will deliver us (Jn. 8:32).

In Luke, chapter four, when Jesus was tempted of the devil for 40 days, it was the Word of God that Jesus used to defeat the enemy at His temptation.

Jesus constantly met His temptation by quoting from God's Word as He repeatedly stated the phrase, "It is written." Likewise, the Christian soldier must avail himself of God's Word by placing it in his heart so that the Holy Spirit may bring it forth at the appropriate time to accomplish a complete and total victory.

Jesus, Savior for All
Ronnie Floyd

What Do You Want Him to Do for You?
Chris Tiegreen