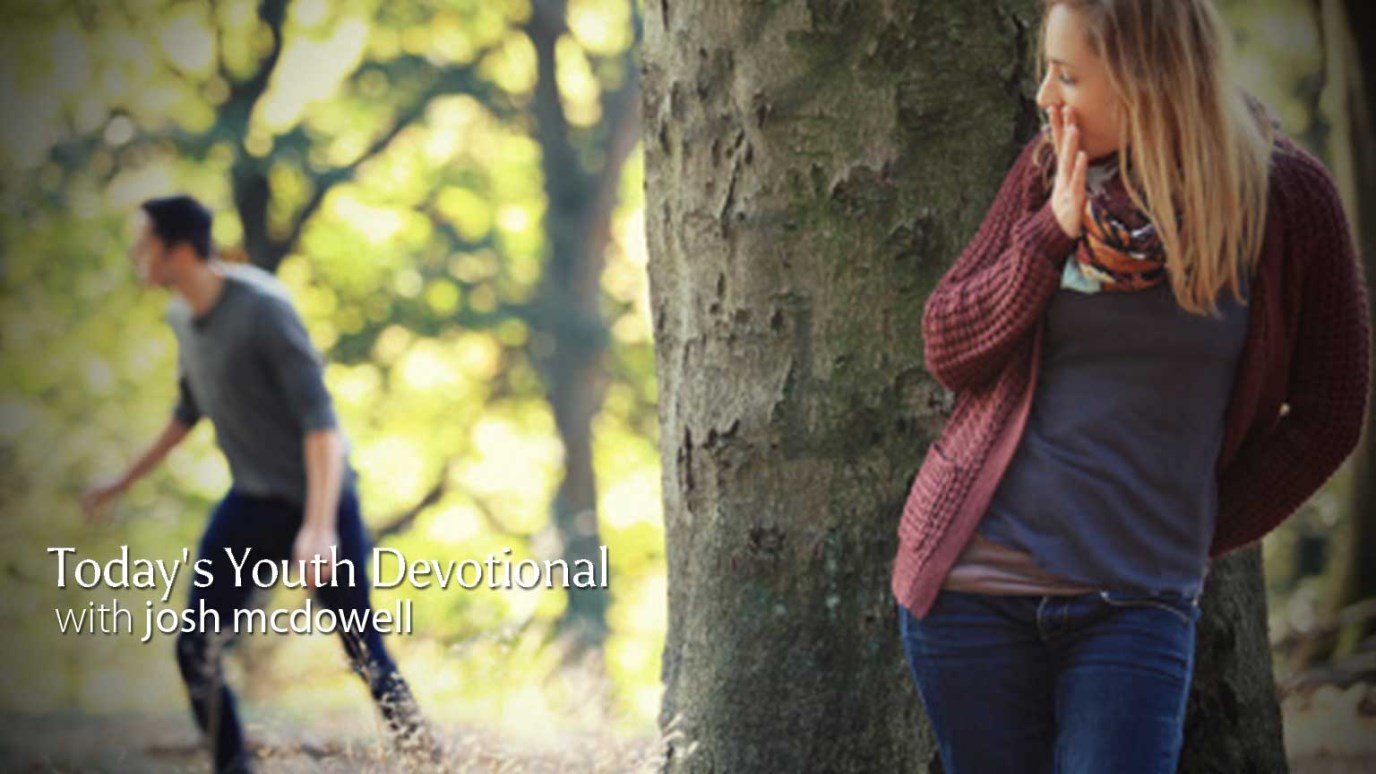 Have complete confidence that the Christian faith is based on the solid historical fact of the empty tomb and the risen Christ!

They told the soldiers, “You must say, ‘Jesus’ disciples came during the night while we were sleeping, and they stole his body.’ ” Matthew 28:13

Want to hear another fairy tale? How about the one where Christ’s body was sto­len from the tomb? The Bible itself contains the first mention of the Stolen Body myth. After the Resurrection, some of the soldiers who had been guarding the tomb reported to the chief priests what had happened. The chief priests bribed them to say the body had been stolen while they slept (see Matthew 28: 11-15).

Some people today still imagine that the disciples played a game of hide-and­-seek with Jesus’ body. But a load of facts make that fairy tale impossible to believe. The stone, for example, that sealed the tomb wasn’t the kind of stone you skip across a pond. According to textual information and the calculations of two Georgia Tech engineering professors, it might have been a five-foot-high circular stone weighing around two tons. When the tomb was first prepared, a team of laborers likely would have set the stone in place, using a wedge to keep the stone from rolling down a trench that sloped down to the opening of the tomb.

When Jesus was buried, the wedge was removed and gravity did the rest, sealing the tomb so it could only be re­opened with much noisy grunting by a gang of strong men. That’s why the women, on their way to the tomb Easter Sunday morning, wondered who could roll the stone away (see Mark 16:3).

Besides that, the chief priests requested a detachment of soldiers from Pilate, the Roman governor, to guard the tomb. The Roman guard unit could have numbered as many as sixteen highly trained soldiers. Those who entertain the Stolen Body myth suppose that a scared little group of disciples confronted a guard of heavily armed, battle-trained soldiers. The disciples either overpowered the soldiers or snuck past them in their sleep to heave a two-ton stone up an incline without waking a single man. Then, so the theory goes, the disciples carted off Jesus’ body, hid it, and, over the next several decades, endured ridicule, torture, and martyrdom to spread what they knew to be a lie!

That’s staggeringly ridiculous! Harvard law professor Simon Greenleaf lectured for years on how to break down testimony and determine if a witness was lying. He says, “It was … impossible that [the disciples] could have persisted in affirming the truths they narrated, had not Jesus actually risen from the dead, and had they not known this fact as certainly as they knew any other fact.”

Like the first Christians, you can have complete confidence that the Christian faith is based on the solid historical fact of the empty tomb and the risen Christ!

REFLECT: Why is it impossible that Jesus’ disciples stole His body?

PRAY: Thank you, God, for helping me know that Jesus really rose from the dead.

Ultimately, It’s Not For Me
Jodi Hasbrouck

Hanging Out with a Helpful Crowd
Josh McDowell

Should You Try to Contact the Dead?
Revive Our Hearts

When We Are Lonely
Dr. Charles Stanley
Follow Us
Grow Daily with Unlimited Content
Uninterrupted Ad-Free Experience
Watch a Christian or Family Movie Every Month for Free
Early and Exclusive Access to Christian Resources
Feel the Heart of Worship with Weekly Worship Radio
Become a Member
No Thanks