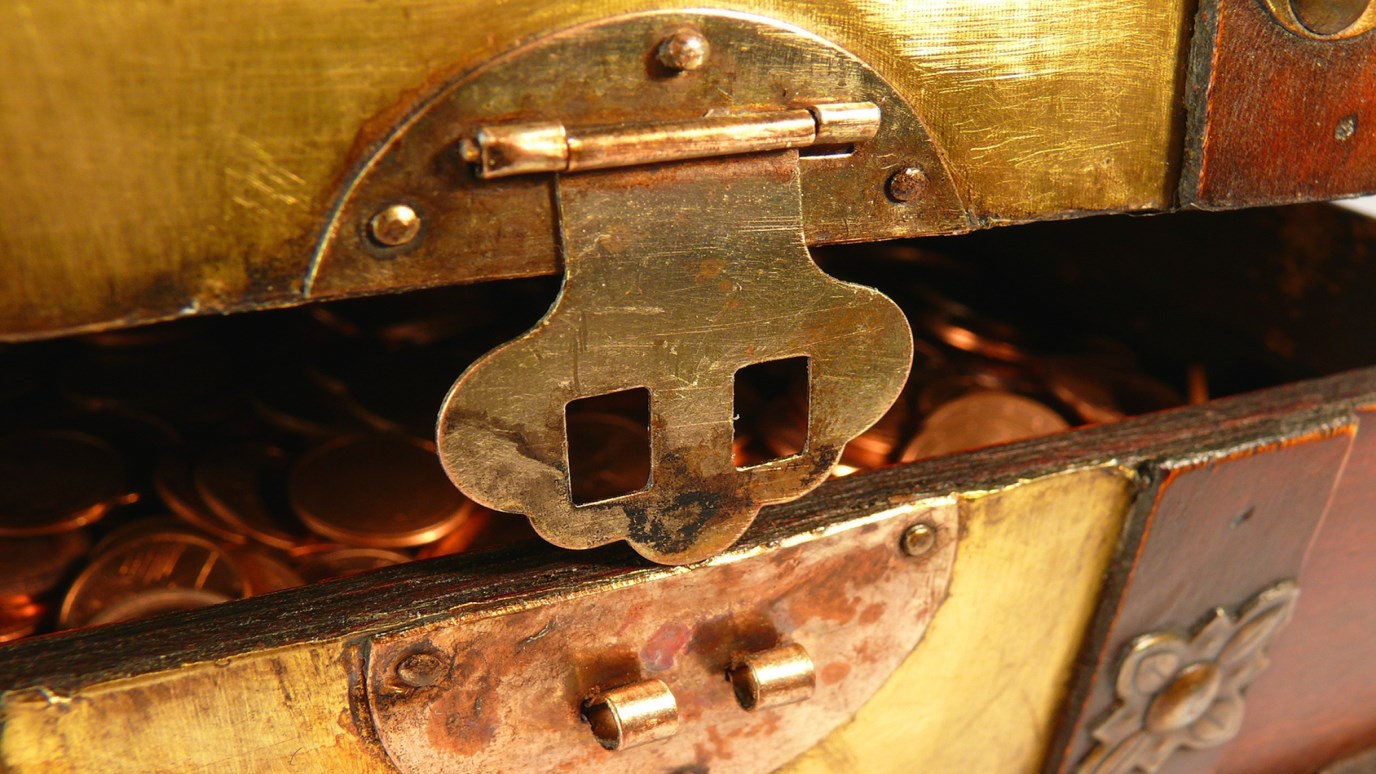 Leaders of students should view every one of them as a masterpiece. Each individual has value, even if it may not be immediately evident.

This month, a story made headlines that I believe contains an important reminder for those of us who lead students.

Thomas Schultz bought a house in New York, and noticed it had a stack of paintings in the garage. They were paintings by a little known artist, Aurthur Pinajian. The previous owner suggested Tom should just “throw them out.” He assumed they were worthless. Instead, Mr. Schultz and a friend asked if they could purchase the artwork, and did so for $2,500. As the Huffington Post reported, “Well, it turns out their decision to buy Mr. Pinajian’s art stash along with the house was a good one, as the collection has now been valued at a remarkable $30 million, according to the Wall Street Journal. Individual works have already sold for a whopping $500,000, and now the abstract impressionist artist’s works are on view at a gallery opened by Schultz, as well as in Manhattan’s Fuller Building.”

But that’s not the only lesson we learn from this episode. I believe those of us who stand in front of young people every day or every week have the same experience. At least we should. Just as Thomas Schultz somehow saw something in those masterpieces that the former homeowner didn’t see—we must see the potential and the value in every student we meet. They are, if you will, masterpieces.

I love the fact that Schultz saw something valuable that others did not see. He rejected their suggestion that the masterpieces should be tossed aside. He invested in them, knowing he had no guaranteed return. He treasured the art, framing it nicely and displaying it for others to enjoy. And in the end…he was right. There was incredible value in that art.

I don’t know your story, but I personally have had the undeserved privilege of investing in thousands of students over the last thirty years. They’re masterpieces.

And I am now richer for it.

How Your Works Can Be Acceptable Before God
Dr. Jack Graham