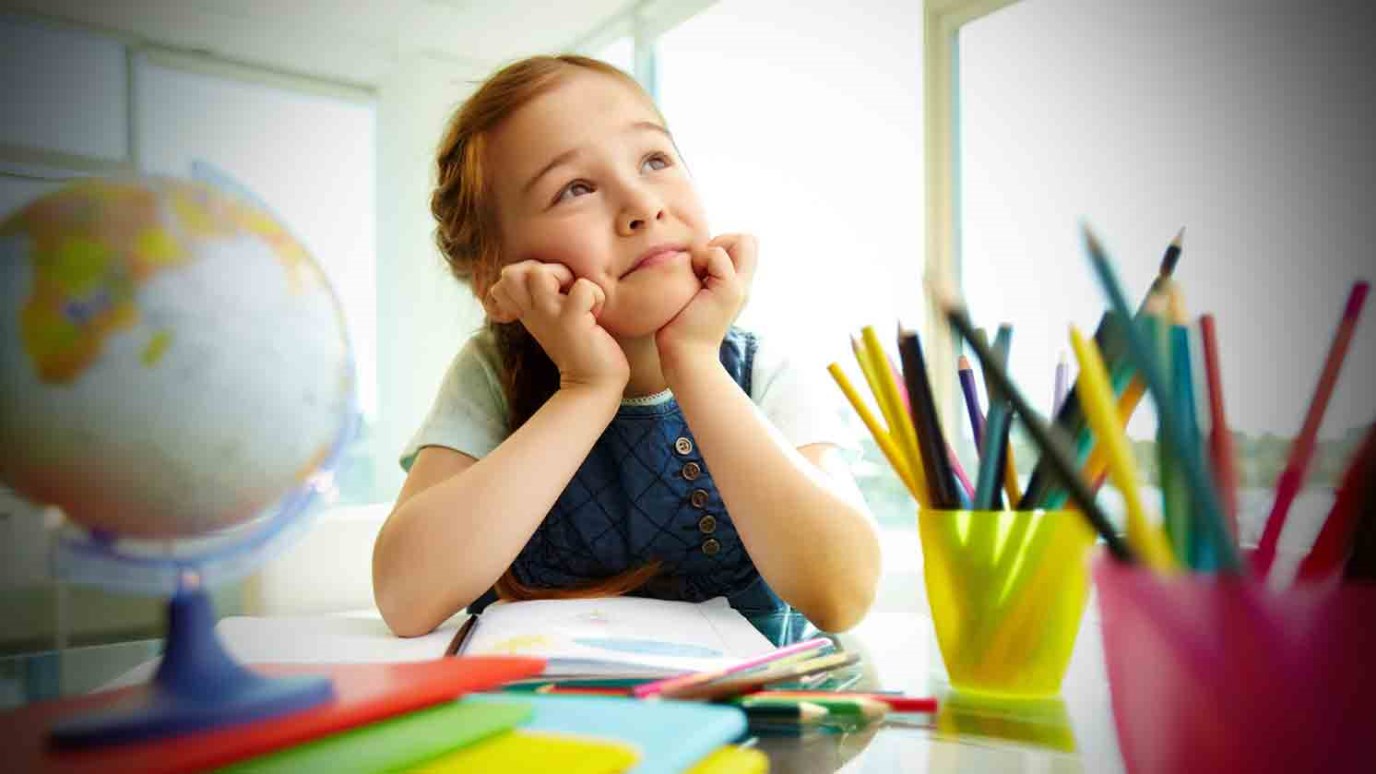 Somewhere along the line, churches have unintentionally and unknowingly catered their ministries to “typical” students. How can they offer support to students with hidden disabilities?

“That’s not fair! The girls didn’t win! You gave them an extra point so the guys would lose!” exclaimed Kevin after the final round.

As youth workers, we understand the unwritten concept that unless the guys blatantly win, we always give the “W” to the ladies if the game has a messy and/or consequence of awkwardness to it. The problem was, for the entire evening Kevin wouldn’t let me live it down. He explained the scenario from every angle, which always led to the guys winning.

Many youth workers would have found this annoying and tried to ditch the student in the crowd. However, I knew something about Kevin that allowed me to extend grace to the annoyance in my ear (beside the fact that he was right). Kevin is on the autism spectrum, which gives him an enhanced/passionate sense of justice. In his mind, there is right and wrong, black and white, rules and guidelines to be followed, and a definite winner and loser. He knew I fudged and told a little white lie, and his brain couldn’t wrap around the idea of letting it go.

There was nothing about him physically that would set him apart from any other student. In fact, there wasn’t anything obvious that would necessarily set him apart from other students either. And that’s the thing about hidden disabilities – there are no outward identifying factors. By definition, a hidden disability is a serious emotional, behavioral, or developmental disorder with no outward apparent physical symptoms.

Everything I know about hidden disabilities from personal study and conversations with mental/behavior health professionals tells me that Kevin is an exception to the rule. He’s an exception because most students with hidden disabilities aren’t actively involved in youth ministries. Why is that? Most students find everything about our ministry environments both large and small to be unnerving and unsettling so they don’t attend period. Students with ADHD are one exception to this pattern because they thrive on stimulation and those who have learning disabilities (you know, the ones who never want to read aloud or give you there thoughts on what they just read) are the other exception.

,This is somewhat understandable because they are the ones who keep our attendance numbers up and bring friends. But what we have done without ever using words is hindered children from coming to Jesus through our ministries. Remember in Mark 10:13-16 where Jesus rebuked his disciples, the ones who loved him and had a heart for ministry, for trying to keep children from coming to him. No youth worker sets out to say I’m going to design my ministry and exclude these types of students…it happens unintentionally.

IT HAPPENS BECAUSE WE ARE UNINTENTIONAL AND UNDEREDUCATED ON THE IMPACT HIDDEN DISABILITIES HAVE ON STUDENTS, THEIR FAITH, AND THE LOCAL CHURCH.

Hidden disabilities are very much part of my family as I have been diagnosed ADD/OCD. Most youth workers joke that they have it but I clinically do. In addition to that, my wife is dyslexic. We have personally experienced the barriers our disorders can present to being involved in church life both as attendees and youth workers. Think about it: for my wife, she doesn’t do well in small group environments where she is expected to read, immediately comprehend what she read, and thoughtfully respond to it. For me, I hate long sermons, worship sets that go beyond 3 songs, altar calls that drag out, and pretty much anything that isn’t fast paced or experiential. My personal experience has actually taught me how to build a ministry that is sensitive and aware to the diverse needs students have.

THE KEY TO MINISTERING TO STUDENTS WITH HIDDEN DISABILITIES IS A WILLINGNESS TO BE FLEXIBLE BOTH IN CREATING ENVIRONMENTS AND PROGRAMMING, AND ALSO IN CATERING TO THE EMOTIONAL AND PHYSICAL HANG-UPS FOR STUDENTS.

Here are just a few ministry tips for a few common hidden disabilities to get you thinking about your ministry and your students. Students with

Anxiety disorders – do better when they are familiar with and know all the variables.

ADHD – do better when they are involved in meaningful service roles.

Aspergers disorder – do better with individualized attention from an adult/upperclassmen friend to help them navigate social culture in youth ministry.

Attachment disorders – do better when they have meaningful relationships with 4-5 adult youth workers rather just 1 or 2.

You see, it’s not big changes to our ministry, just a few small tweaks to truly create unconditional and unhindered access for all students. Start the conversation. Get educated. Reach out.