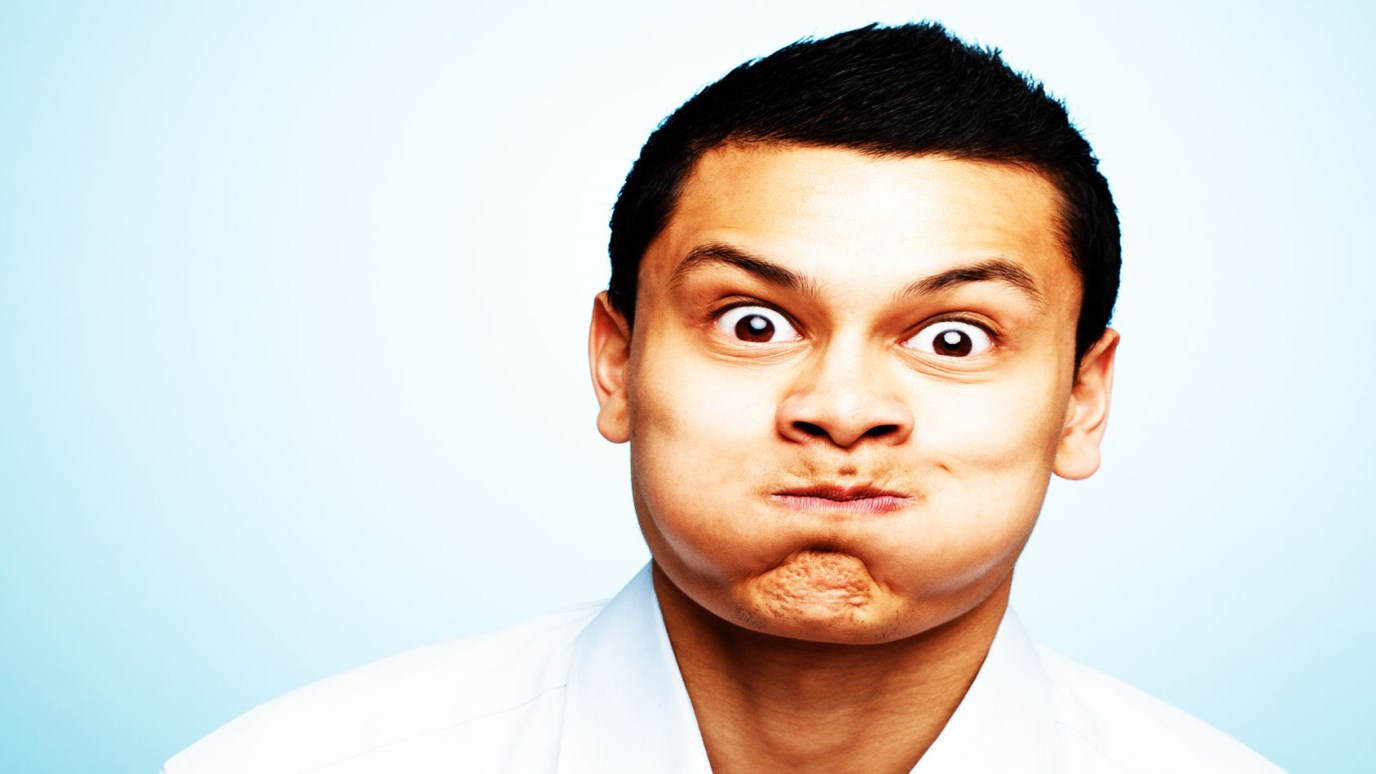 In a crowded work environment, the candidates who are at the biggest disadvantage are the ones who don’t stand out.

In the 1930s, a German psychologist named Hedwig von Restorff documented that things that stand out are more easily remembered.  Yeah, that doesn’t seem like rocket science information but it does reinforce what we probably already believe. So let’s say we read this list to a group and ask them to recall as many items as possible:

Okay, it’s doesn’t take a scientist to recognize that you’d probably remember Mick Jagger more easily than dog or rock.  In the list, Mick Jagger is atypical and why it stands out.

Now think about a hiring situation. A company is doing interviews and has 30 candidates to screen.  How does someone end up as a top candidate? Most job seekers are going to have similar GPAs, graduated from similar colleges, and have similar work experience. In a crowded work environment, the candidates who are at the biggest disadvantage are the ones who don’t stand out.

I once interviewed for a position where they met with 64 guys over the course of two days. I walked into a sea of black suits and realized the immense competition I faced. However, I had worn a pink sport coat. Guess who got hired? Was I the smartest, most qualified candidate? Probably not,  but I was hard to forget.

Lady Gaga gets this and she’s been hugely successful in her chosen profession. In her album The Fame she tells us “I’m obsessively opposed to the typical.” And she proves that time and again with the antics that make her unforgettable.

I once worked with an advertising guy who had been fired for some inappropriate behavior at his previous job. But rather than seeing that as a deterrent, he jumped right in the job search, determined to make himself stand out. He sent his resumes out, wrapped in corn husks.  Then he did a play on that image in his written material:

He had immediate and multiple job offers as companies ignored his checkered work history, enticed by the fact that he was remarkable, notable, unforgettable, and weird.

Are you being too careful in your presentation?  Are you blending in as just one of many “other guys?”  What could you do to make yourself stand out?  How can you leverage the Lady Gaga effect? Can you simply claim the favor of God as you walk in the room?  Remember, the only thing worse than being remembered for being weird is not being remembered at all.