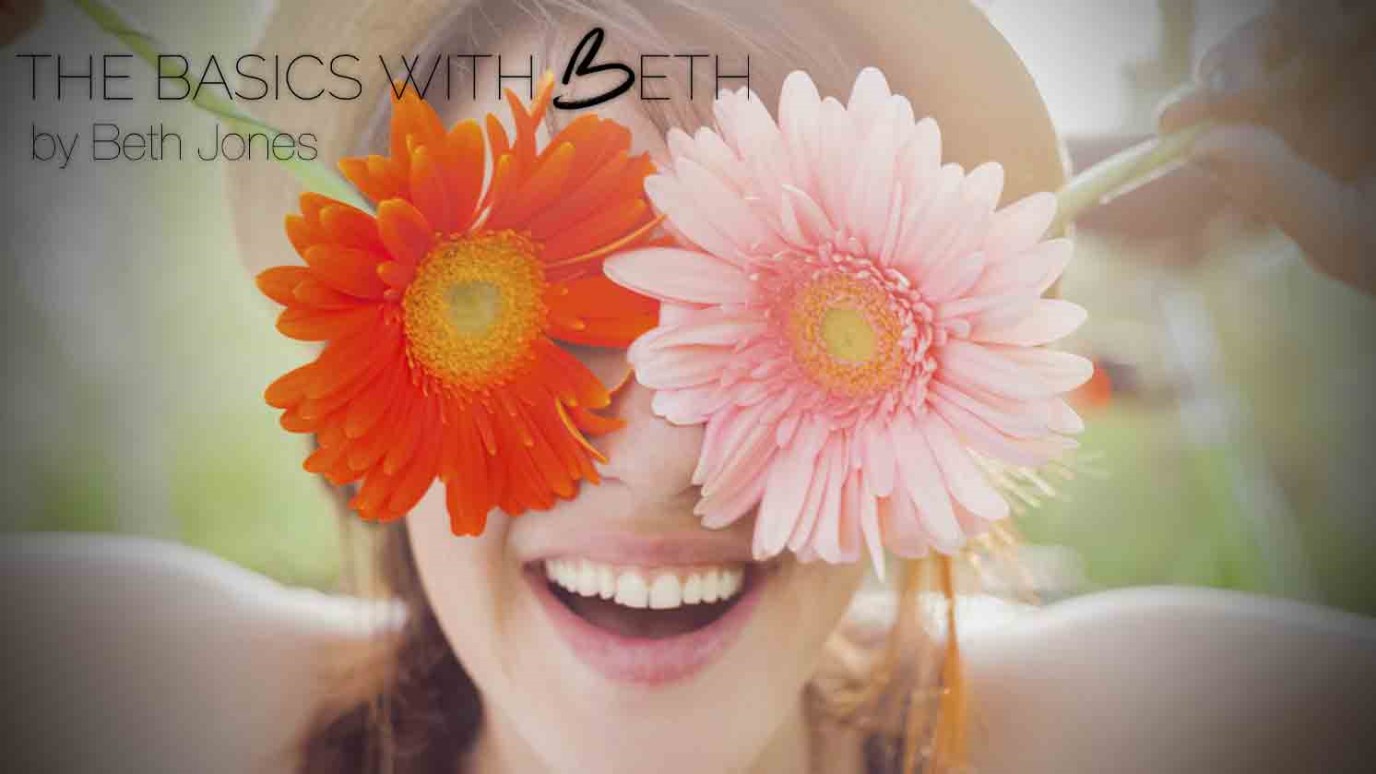 We don’t hear much about Sarah, but she was a true soul sister! And, we are her daughters – if we will be full of faith and not give way to hysterical fears!

It was thus that Sarah obeyed Abraham [following his guidance and acknowledging his headship over her by] calling him lord (master, leader, authority). And you are now her true daughters if you do right and let nothing terrify you [not giving way to hysterical fears or letting anxieties unnerve you]. (1 Peter 3:6, AMP)

You don’t hear much about Sarah, but she was a true soul sister! And, we are her daughters – if we will be full of faith and not give way to hysterical fears! Today, let’s take a look at our spiritual gene pool and get inspired. After all – like mother, like daughter. . .

Sarah Looked Young: Sarah must have been quite a looker. Several heathen rulers sought her out. When the Pharaoh requested her to be his wife, she was 65 years old. Many years later when Abimelech, King of Gerar, wanted Sarah to join his harem, she had to be getting close to 90 years old! Keep in mind, these were not godly kings – so it’s likely that they weren’t going after Sarah because of her faith in God. She was one hot mama and looked many years younger than she was. God intervened in both cases and told the Pharaoh and King Abimelech to release Sarah without touching her, for she was godly woman and the wife of Abraham. Like mother, like daughter – believe God that your godly qualities will be reflected in a youthful outer appearance!

She Trusted Her Husband: If your husband put you in harms way to save his own hide, how would you feel about that? When Abraham told Sarah to tell her kidnappers that she was his sister, she trusted him and did what he said and it all turned out just fine. Sarah even called her husband, “lord” (with a little “l”). What husband wouldn’t love that? (Every now and then I pull that one out, “Yea, my lord Jeff, how can I serve you today?” He eats it up.) Sarah understood Abraham's role in her life, and she trusted and respected him. Like mother, like daughter – recognize and respect your husband and his role in your life. Might even call him “lord” once in a while!

She Was Full of Faith: When Abraham and Sarah were well advanced in age, God promised them a son. They believed God, even though all natural abilities to have children had long since ceased. Sarah was a woman of faith and she counted God faithful. She did not allow fear, anxiety, her circumstances, the natural aging process or what her five physical senses said to dictate her life. She, like Abraham, was fully persuaded that what God had promised in giving them a son, God would fulfill. And He did – when she was 90 years old! Like mother – like daughter! What promises has the Lord spoken to your heart? Be strong in faith and don’t allow any terror, hysterical fears or anxieties unnerve.

She Knew How To Laugh: When God’s son of promise was born, Abraham and Sarah named him “Isaac” – which means “laughter.” In her old age, the Lord gave her great pleasure! Can you imagine the conversations she and Abraham had? “Hey honey, does this maternity dress look good with my cane?” Like mother – like daughter! Today, rejoice and be glad for surely the Lord has done great things for you somewhere along way!

She Was One Blessed Lady: Sarah was a great wife and mother and was married to one of the most godly, successful and richest guys around. Her response to the Lord and to her husband certainly played a role in keeping the door of God’s blessings open in her life. Like mother – like daughter! Thank God for His favor in your life and His blessings in your marriage, family, influence and finances.

Say It: “Father, thank You for the example I have in Sarah. Today, I receive the ‘like mother, like daughter’ blessings that come from being Sarah’s daughter. In Jesus’ Name. Amen.”

Why Are Husbands Afraid to Be Open?
Shaunti Feldhahn