Hey Lady, Your Dress Is on Fire! 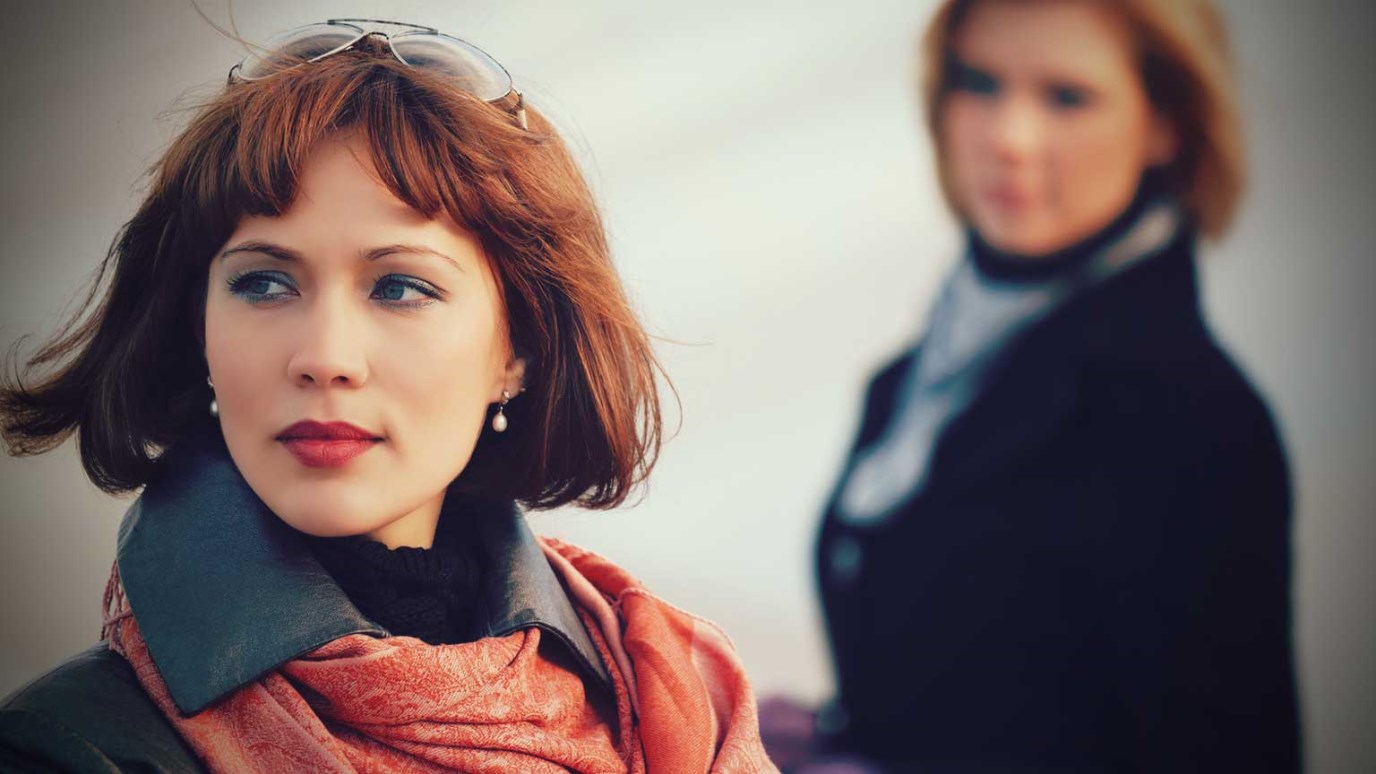 How often do we "play with fire" and ignore the sound advice from a friend or family member? Don't be afraid to confront someone or acknowledge your own sin.

On a holiday, not too long ago, as I sat poolside watching the sunset, a beautiful young woman walked by. Her long dress swooshed as she sauntered through the resort like a pink peony swaying in the wind. Suddenly the corner of her scalloped hem came a bit too close to a tea-light candle. Glowing embers flickered from the melting poly-blend . . . soon a little flame, not much bigger than a birthday candle could be seen.

I watched as she continued her walk along the deck. A gorgeous girl, all eyes were glued to her hot pink dress. It was hot alright! Waiting anxiously for someone near to pat out the fire or at least say something, I sat incredulously watching as the flame slowly crept up her skirt. Finally, a kind elderly lady leaning heavily on her cane shuffled over and managed to intercept her.

Cupping her hand as if to whisper, her hard of hearing voice declared loud enough for all to hear, “Darlin’ your dress is on fire!”

Glancing in disdain over her shoulder at the sweet senior, the clueless young girl shook her head in denial, dismissing the advice of the wise woman’s warning.

Continuing on her journey, the flame was now rising up past the back of her knee. Surely she could feel the heat now?

“Maam!” a pool attendant, busily folding towels yelled out from the cabana, “Your dress is on fire!” He waved a towel over his head, animating all the more his warning. Others, now empowered by his brashness, chimed in and all sounded the alarm.

This time, still moving, she took a moment to look behind her to see why everyone was raising such a raucous. For a moment she almost saw the flame, but then, shrugging her shoulders, she continued on her catwalk.

By now she was no more than three feet between me and the pool. With a yell like a linebacker, I rushed her and with one quick shove, pushed her in.

Rising out of the water, the look of shock on her face was priceless; mascara trailed down her cheeks, her carefully sculpted hair now hung in a matted mess.

Leaning over, I came as close to her wet dripping face as I could and whispered, “Sweet thing, your dress was on fire.”

Glaring, she swore and stomping up the pool stairs, (with what was left of her dress barely covering her rear-end) threatened me with all kinds of legal action as she disappeared into the sunset.

Crazy story, huh? Which is why of course, it never actually happened. But I have seen similar scenarios acted out again and again.

Why? Because smart girls have been known to do very stupid things.

Some of us women like to ‘play with fire’ and while a few ‘friends’ choose to turn a blind eye to our foolish choices, the others who do give warnings all too often are ignored or even chastised for getting involved. Arrogance seems to rule the day as we reject the advice of those who have gone before us. They are old. Or narrow minded. Or just don’t get it.

Then, there are those of us who see the flames in other people’s lives but are so paranoid of ‘offending’ we allow them to burn rather than call their attention to the obvious! Besides, it’s so much easier to watch them ignite and then talk behind their scarred backs.

How do I know this to be true? Because I have a whole wardrobe full of singed garments! I can be as stubborn as the girl in my story. And, sad to say, there have been times when I have seen my friends catch fire and instead of yelling, tip-toed around them in some kind of un-Godly political correctness.

No more. We need to stop playing around with fire. So often we think that what we are dabbling in is harmless. But, like the girl in the story, something that starts out tiny can slowly engulf us.

What is Forgiveness?
June Hunt