Hey, I Don't Deserve This? 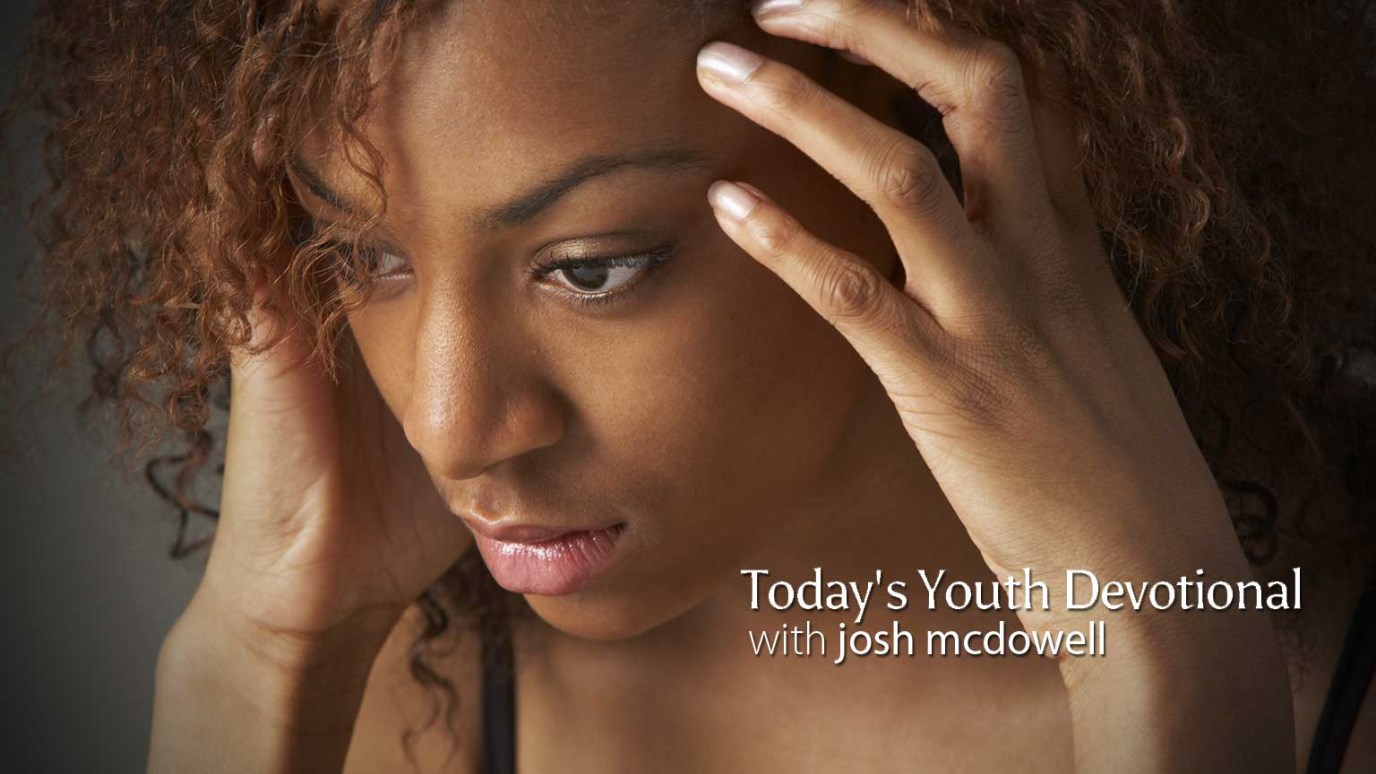 Your loving Savior never prom­ised you an escape from life’s tough stuff, but he did promise to tromp through it with you.

Here on earth you will have many trials and sorrows. But take heart, because I have overcome the world—John 16:33.

Megan, a 17-year-old Christian, drives home late one Friday evening. A car from the other side of the highway suddenly crosses the center line and collides with hers. Megan dies on impact, killed by a drunk driver.

As 2-year-old Tyler plays in his backyard, a bee stings him. Immediately his face swells. Before his mother can get him to the hospital, Tyler dies.

A baby is born to a lower-caste woman in India. He spends four months cradled in a cardboard box, then dies of starvation. His mother dies two months later.

Life isn’t fair. Innocent babies die. Good people suffer. Christians hurt terribly. And good people who suffer often respond, “Why is this bad stuff slamming into me? I don’t deserve this! It’s not fair.” People have asked forever where suffering comes from-and why good people suffer. And lurking in the back of our brains is the thought that good people-especially Christians-are entitled to lives free from big­ time struggles, sorrows and suffering.

Problem is, God never promised Christians an easy life. When Jesus’ disciples saw a guy who had been born blind, they asked Jesus that ancient question about why people suffer. “Teacher,” they said, “why was this man born blind? Was it a re­sult of his own sins or those of his parents?” (John 9:2).

Jesus responded, “It was not because of his sins or his parents’ sins” (verse 3). Then he healed the man.

Some people suffer because of their own sin, like a person who contracts AIDS from illicit sex. Others suffer because of the sins of others, like the deformed baby of a cocaine addict. But a lot of suffering comes from neither their sins nor the sins of others. When God made the world, he put in place natural laws, like the law of grav­ity and the laws of motion. Most of the time we benefit from those laws, but some­times they make us victims. Gravity yanks a disabled airplane to the ground, and people die. The laws of motion cause out-of-control cars to hurl at each other. God doesn’t suspend those laws for good people.

Life isn’t fair. Accidents, disease, tragedy, death-all of them happen to Chris­tians, too. That’s one reason why Jesus promised us, “Be sure of this: I am with you always, even to the end of the age” (Matthew 28:20). Your loving Savior never prom­ised you an escape from life’s tough stuff, but he did promise to tromp through it with you. And since Christ got through his own suffering and death to rise trium­phantly, he can certainly get you through whatever you suffer.

REFLECT: How would you explain to a friend why bad things happen to people? How does God bring hope to bad situations?

PRAY: Ask God for sensitivity as you share this message with hurting friends.