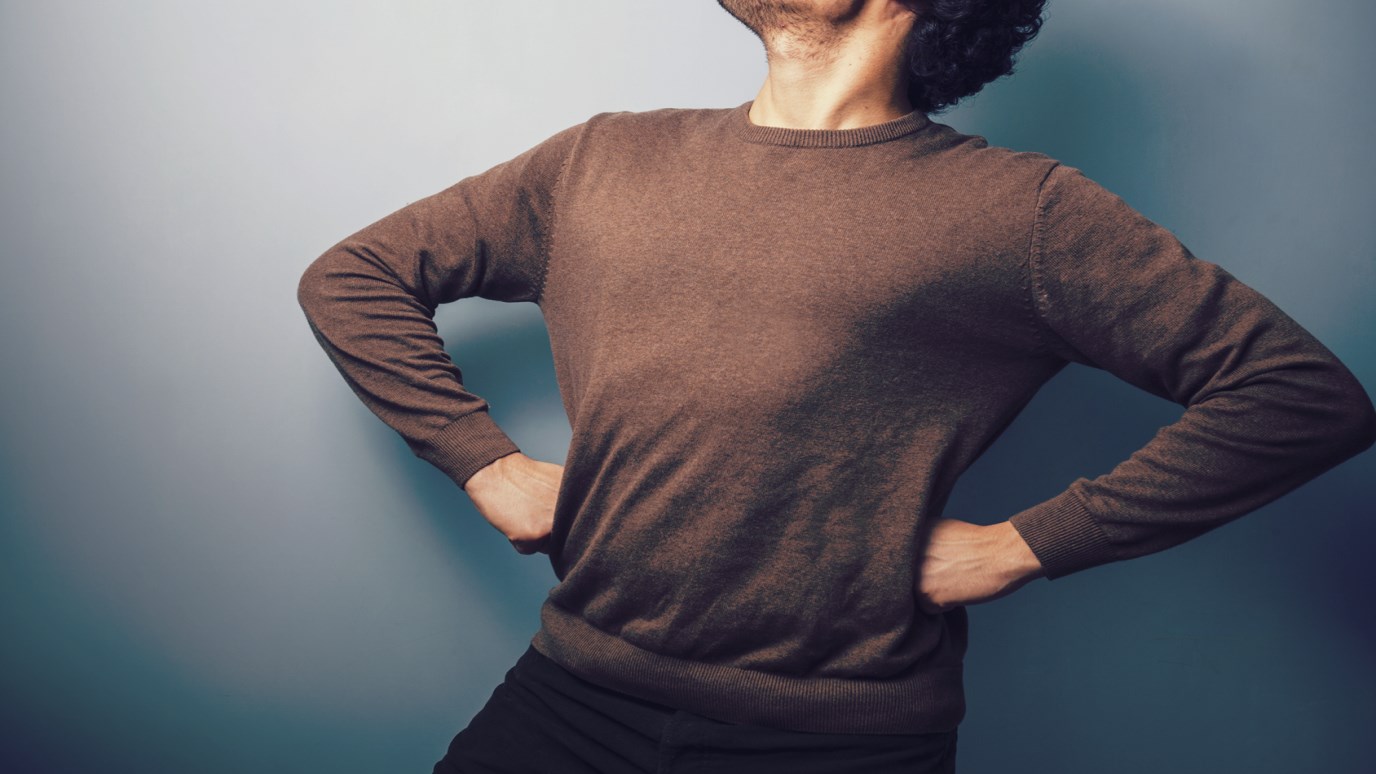 We’re fighting the battle in unknown places, doing our best to slow the advance of the enemy. Most people won’t even know of our victories or how brave we were in the fight.

A few nights ago, I was reading a book about the Battle of Bulge.

In the winter of 1944, Germany massed a surprise attack on allied lines, trying to push through the ammo and fuel dumps supplying their forces. The Germans were finally beaten back, but it was close. Real close.

In fact, this author goes on to make the point that the battle was actually won by handfuls of American soldiers, who were cut off from their own units, found other straggling soldiers, and made a stand at some unnamed village, a crossroad or hill that wasn’t even on the map.

Sometimes the soldiers would hold up the German advance for 20 minutes, sometimes a couple of hours. More importantly, they gave the allied commanders enough time to plan a counterattack that turned the tide and eventually won the war in Europe.

The writer said, “The world will never know the names of the soldiers or even the places where the battles were fought. They will only know the war was won.”

When I read that, I thought about us—pastors of local churches.

That’s us. We’re fighting the battle in unknown places, doing our best to slow the advance of the enemy. Most people won’t even know of our victories or how brave we were in the fight. They’ll just read the stats, but they won’t know any of the stories.

They won’t know the one baptism you had this past year was an alcoholic grandfather who hadn’t been in church for 30 years.

But you visited him in the hospital on the eve of his surgery. After that, he became a believer and you baptized him in front of a full house. No one in town could believe the old man was getting baptized.

The world will never know about the conversations with young adults about life choices, or the lessons you taught children about how valuable they are, or the many marriages that stayed together because you promised to pray with those couples anytime they needed.

Other people may ask why we do what we do. It all seems so pointless. But we go back to work, holding the lines one more day so one more soul can make it out.

One day, the war will be over. Our King will have come. But until then, we’ll hold the lines for as long as we can.

That’s you, guys—pastors of local churches. And the world will never know the great war between good and evil was won because guys whose names will never be known made their stand in places whose names can’t be remembered.

Hold the lines, guys. You’re making a difference that eternity will celebrate.

The World Doesn’t Pay For What You Know, But For...
Dan Miller

Dean Patino: Keys to Igniting Your Life
The Halftime Institute
Follow Us
Grow Daily with Unlimited Content
Uninterrupted Ad-Free Experience
Watch a Christian or Family Movie Every Month for Free
Early and Exclusive Access to Christian Resources
Feel the Heart of Worship with Weekly Worship Radio
Become a Member
No Thanks