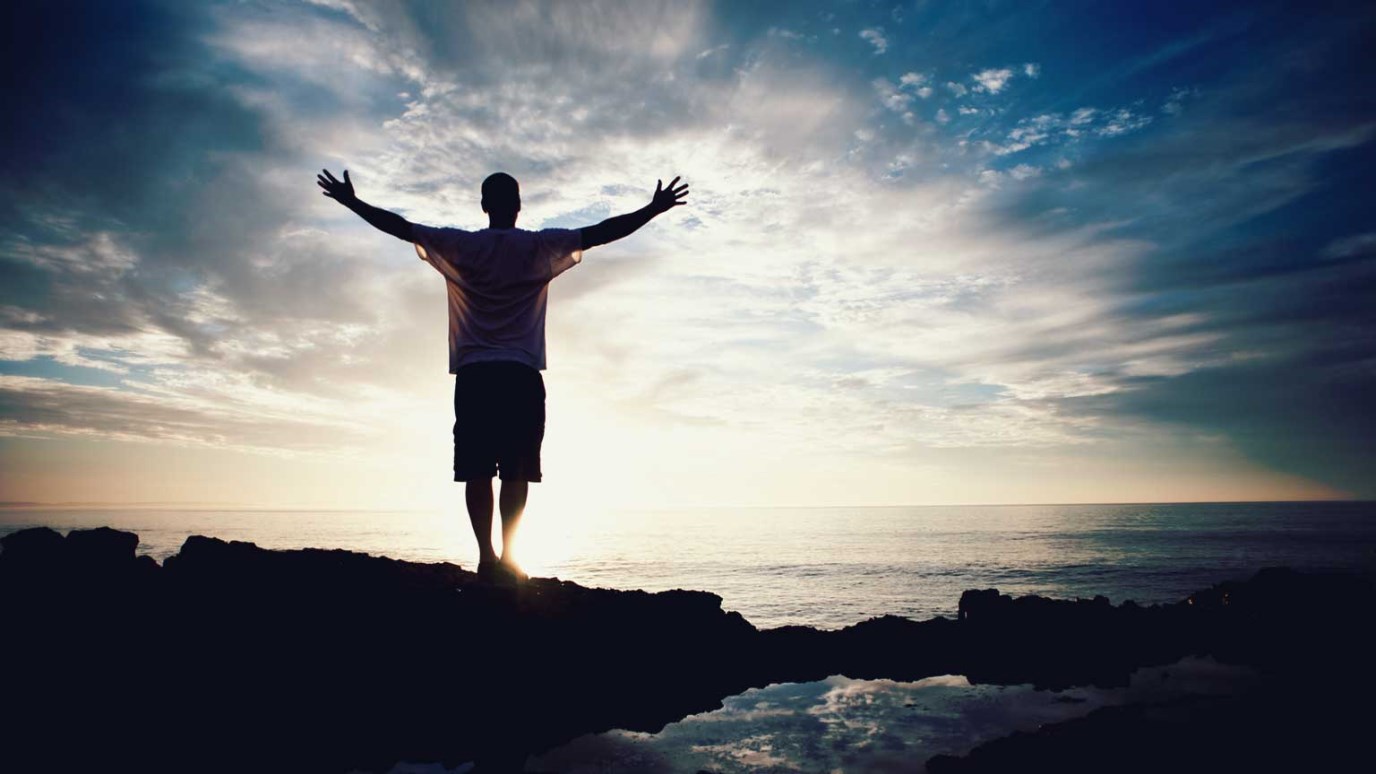 Will you stand up for Christ?

Church history tells the story of an aged man named Polycarp who was arrested and brought before the Roman proconsul in the Amphitheater. He was told to have respect for his old age and swear by the genius of Caesar, the implication being that all he had to do was say that Caesar was Lord, and he could go home for dinner.

But Polycarp responded by saying, “For eighty and six years have I been His servant, and he has done me no wrong, and how can I blaspheme my King who saved me?” Polycarp was then taken to the stake to be burned alive. Polycarp died that day as a martyr, as a hero of the faith.

Thousands, even millions, of Christians were put to death by the Roman Empire—some for sport there in the Coliseum. Caesar Nero was one of the worst of the persecutors and was responsible for the deaths of many Christians. But ultimately, Rome collapsed and the church emerged victorious.

It has been said that the blood of the martyrs is the seed of the church. Stephen was the first of many heroic men and women who would follow him, not denying the Lord Jesus Christ. Even when he was on his knees, Stephen stood tall. He lived like Christ. He had spoken like Christ. And he would die like Christ. Jesus said, “If the world hates you, you know that it hated Me before it hated you” (John 15:18).

Some of us will run away at the first sign of mockery. Stephen and Polycarp died for their faith, as did many others. Can you live for yours? Can you stand up for Jesus? Can you risk embarrassment in front of people who don’t agree with your point of view?

Stand up for Christ.

Together With One Voice: We Are Good News People
Derwin L. Gray
Follow Us
Grow Daily with Unlimited Content
Uninterrupted Ad-Free Experience
Watch a Christian or Family Movie Every Month for Free
Early and Exclusive Access to Christian Resources
Feel the Heart of Worship with Weekly Worship Radio
Become a Member
No Thanks