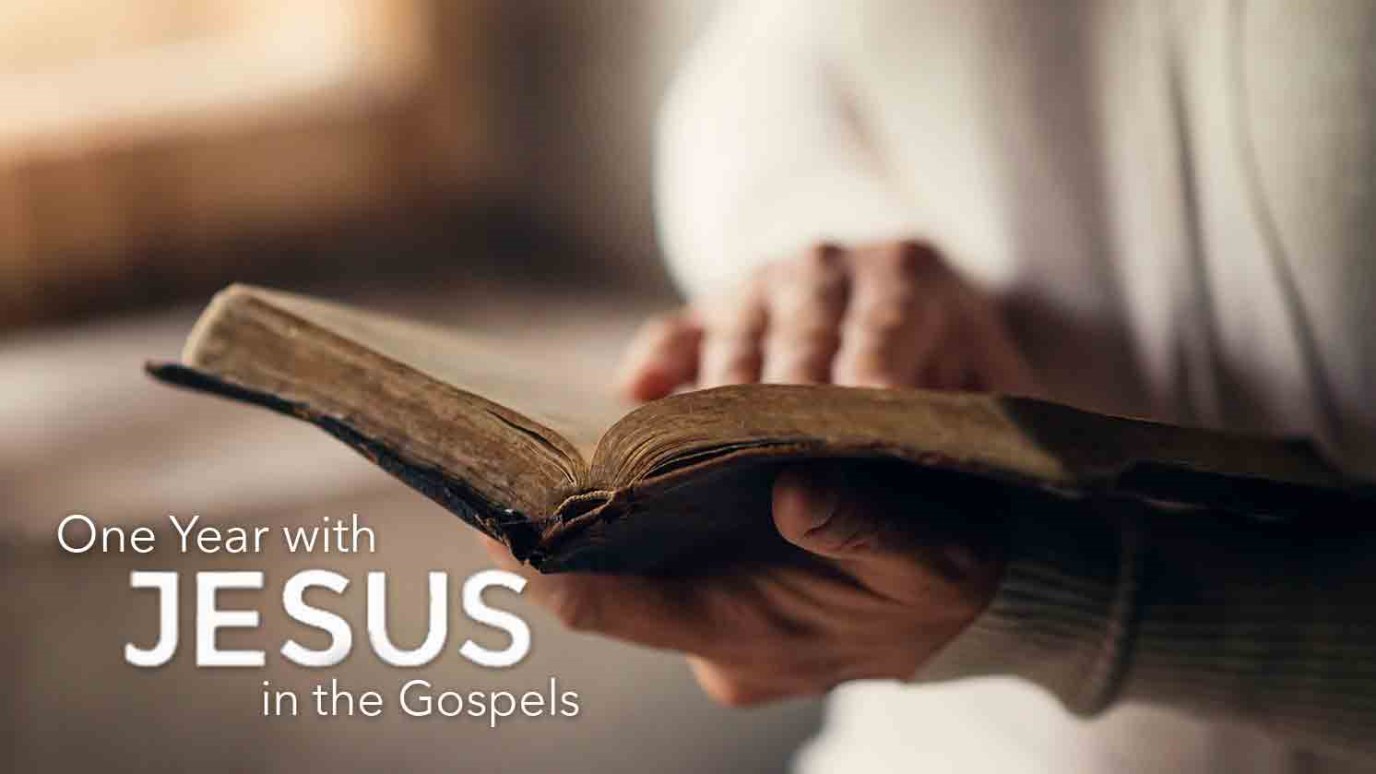 History reveals that Herod was extremely paranoid. He actually killed his wife and one of his sons because he feared they would take the kingdom from him.

Herod had ruled over Judaea for nearly forty three years at the time of these events. He had the title of King conferred on him by the Roman senate at the recommendation of Antony and Octavius. His accomplishments included the building of the temple in Jerusalem which was one of the most magnificent structures in the world. Most people would have thought that Herod had it "made."

However, history reveals that Herod was extremely paranoid. He actually killed his wife and one of his sons because he feared they would take the kingdom from him. All his power and fame couldn't buy him the peace that the angels proclaimed (Luke 2:8-14). His paranoia led him to kill the innocent children in Bethlehem. His insecurity was evident. He had everything and yet he had nothing.

In contrast, the King that Herod was trying to dispose of came humbly, not exalting Himself. He gained the acclaim of others by serving them, not oppressing them. The scepter of Jesus was righteousness; not tyranny. Jesus gave the ultimate sacrifice; Himself, because of His great love for people.

Today, Herod's only claim to fame is that he was the man who tried in vain to kill the King of Kings. Remember, it is worth nothing if you gain the whole world and lose your own soul (Matthew 16:26). Make today count for God.

3 John: Who Should Run the Church?
Elmer Towns

He Holds the Keys
Ashley and Jane Evans

Trust in Me
Life Today