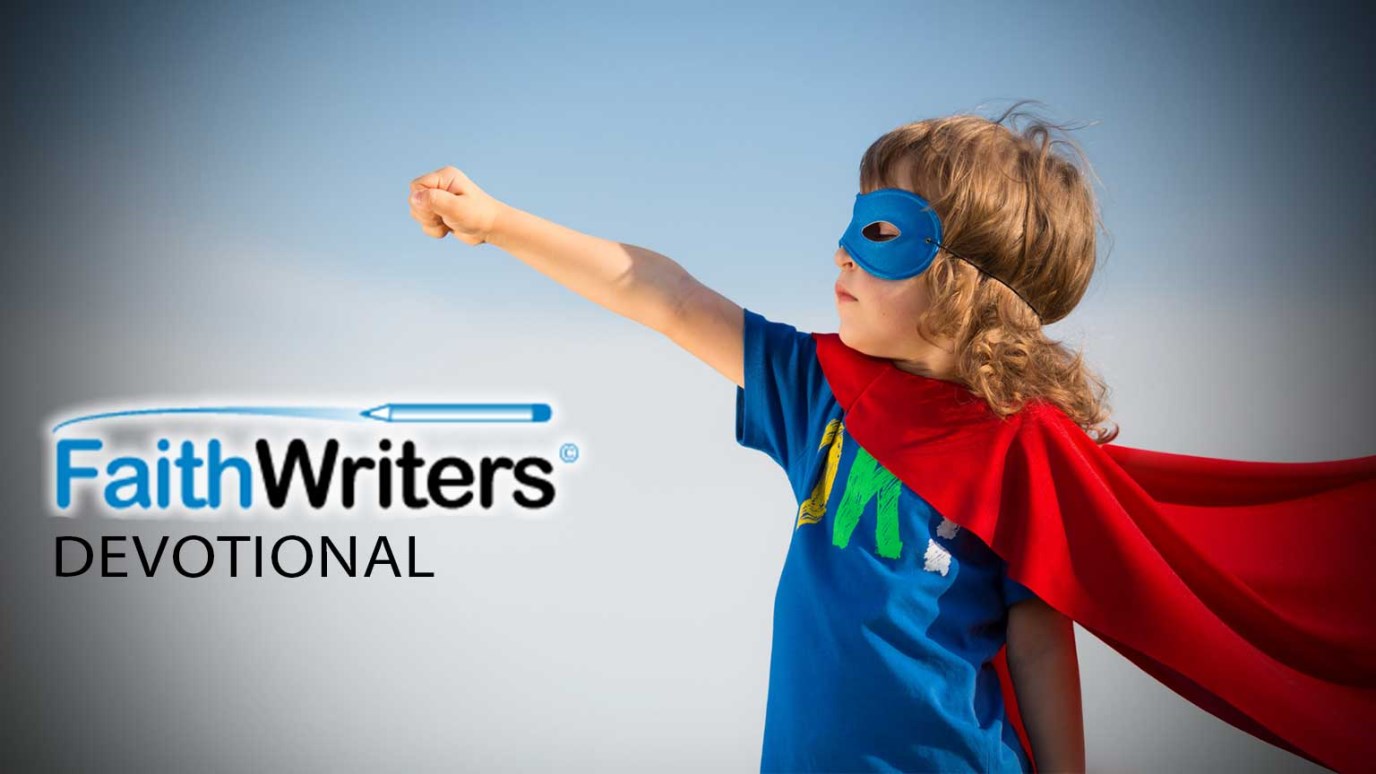 If a movie of your life were shown, would you be one of Jesus' heroes or one of His villains?

And whatsoever ye do in word or deed, do all in the name of the Lord Jesus, giving thanks to God and the Father by him. Colossians 3:17

After watching the movie, I began to think about the old saying, “Your life passes before you just before you die.” Is that true, as we are dying, or later, does God show us a “movie” with us as the main character and how every word, action, and or reaction we performed on earth affected others and their life?

We have all seen movies where people traveled back in time and were warned to be careful because any action could change the course of one's life or event in history. Hum...are our words and actions that significant? I believe they are, which brought me to my next thought. If a movie of my life were shown, would I be one of Jesus' heroes or His villain?

Dear Lord, I ask that you constantly remind me to glorify you in all I say and do. In Jesus' name. Amen