Here to Peer to Peer 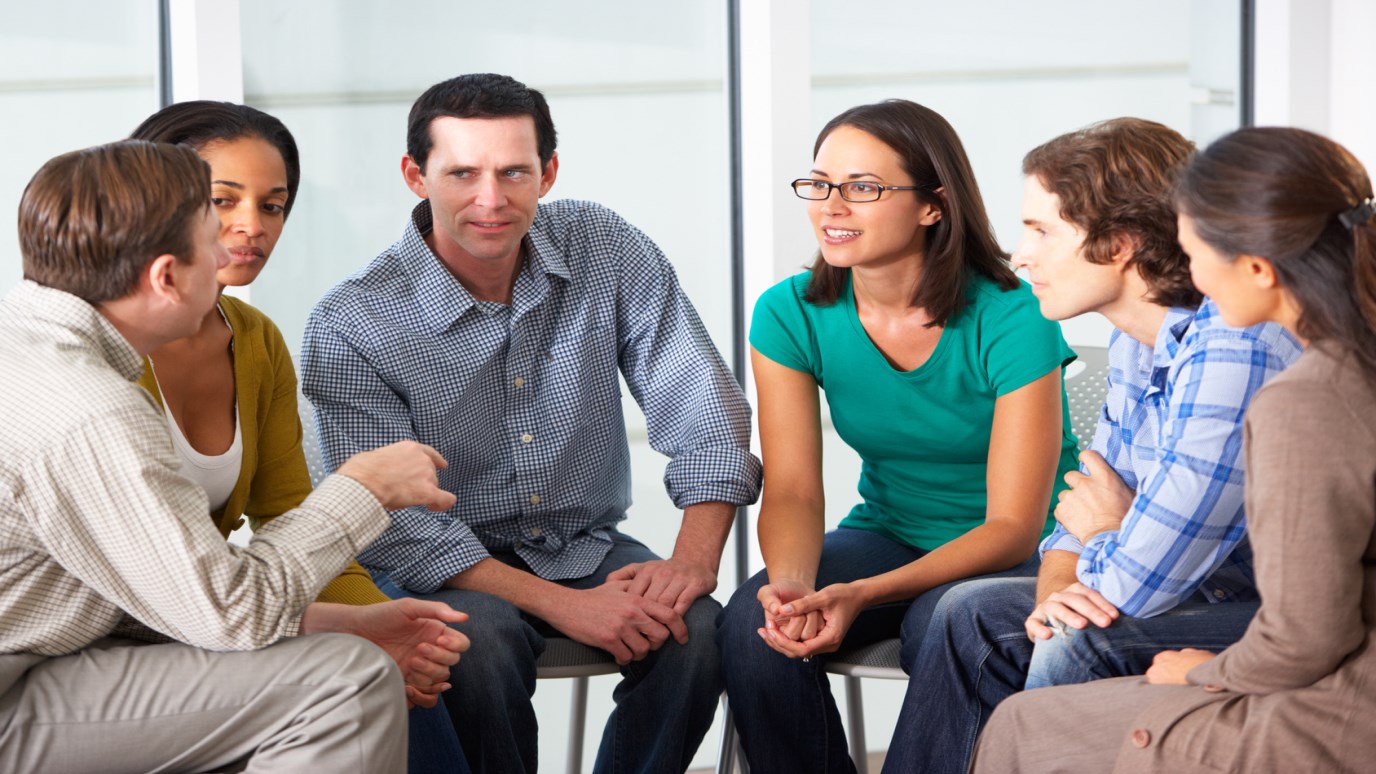 Mentoring in a small group can enhance the impact you make for the Kingdom.

The most amazing discovery I made as a mentor was stumbling on this idea of mentoring in a group. Duh.

Jesus figured it out 2000 years ago, yet, most mentors (including me for a long time) don’t get it. We stay in our comfort zone – getting together for coffee and letting some young guy treat us like a sage. Show me when Jesus ever did that!

I’m going to talk about my selfish reasons for mentoring in a group in the next chapter. But here, I want to hit on why it’s more powerful for the mentees to be mentored in a group.

Definition 1: Interaction between two different organisms living in close physical association, typically to the advantage of both.

Definition 2: A mutually beneficial relationship between different people or groups.

Have you ever sat in a coffee shop with a group of people and have the caffeine kick in all at the same time? Remember how one person would say something that stimulated a thought from another person who added that to the dialogue? On and on, energized conversation would build on itself. Time flew by. You didn’t want it to end. Well that’s never happened in one of my mentoring groups! (But it could).

The point is that we stimulate each other intellectually. We stimulate each other spiritually. When one person comes clean with something he’s been holding back, everyone in the group connects with them because they’re battling the same things. When one person “poses” and keeps a game face on, rather than face up to a truth about himself, the other members see through that and call him out. That never happens when mentoring is one-on-one.

Other people who’ve been through mentoring small groups together tell me they found friends there who will go with them for the rest of their lives. Peers loving peers. Iron sharpening iron.

Be an Answer to Jesus’ Prayer
James and Betty Robison

5 Reminders When You Are the Community’s Pastor
Ron Edmondson

Mentoring: God’s Pattern for Developing Leaders
Christian Leadership Alliance
Follow Us
Grow Daily with Unlimited Content
Uninterrupted Ad-Free Experience
Watch a Christian or Family Movie Every Month for Free
Early and Exclusive Access to Christian Resources
Feel the Heart of Worship with Weekly Worship Radio
Become a Member
No Thanks