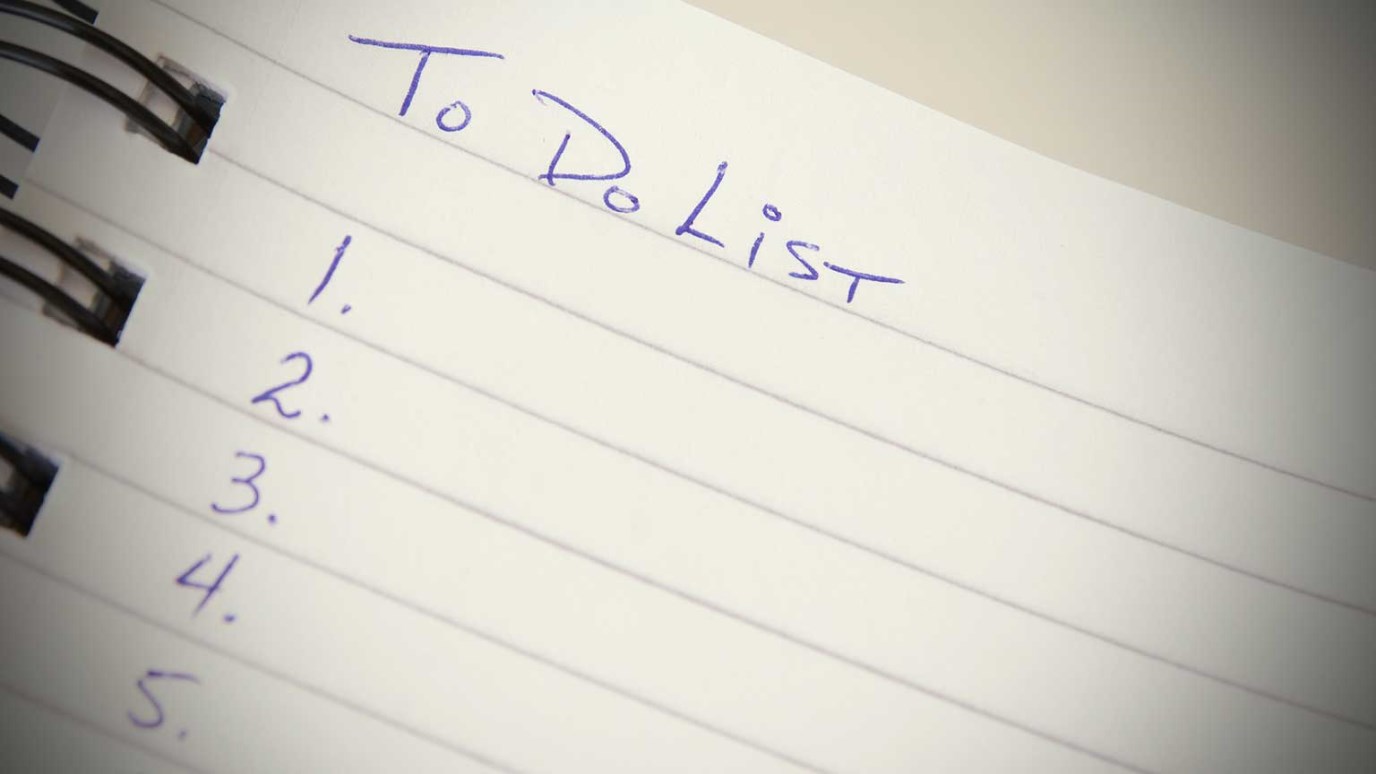 Reading a list won’t fix your broken marriage, improve your leadership, or help you to lose weight. If you ignore doing the right things—then list or no list, whatever you're attempting to accomplish isn't going to work.

I’m sure there are at least 7 reasons why.

Most of the time that’s not a bad thing. Sometimes I’m sure it is. One guy wrote recently — “What’s with all the lists? Don’t you know how to write without them?”

Whatever! But, I’m okay with that. Seriously. There are other blogs out there that don’t use lists. Some that do. And, I’ve been told I’ve encouraged some that do to use the lists they do. (So, what’s that about? Crazy.)

I don’t use lists in every post. I didn’t this one, but lists sometimes help me make a complex issue simpler.

I start my day with lists. I process using lists. I often think in lists. I counsel people with lists — steps to think through — options — thoughts — in lists. It works for me.

And, thankfully, it seems to have worked for this blog. I have a lot of blog posts beginning with “7” in the title and my blog traffic isn’t too shabby. I could give you a list of reasons I’m thankful for that.

But, I need to be honest. Lists aren’t everything.

Lists — in and of themselves — aren’t the solution.

And, I can promise you this: Here’s one thing a list won’t solve.

It won’t solve your problem if all you do is read a list.

Reading a list won’t fix a broken marriage. It won’t improve your leadership. It can’t cause you to lose weight. You won’t be a better parent simply by reading another list.

You can make all the lists you want. Read every list out there. There are a few on this blog. I think some of them are pretty good. But one thing I know for sure:

You can’t succeed at what you don’t begin.

Do nothing and you get no results. If you don’t work the list — the list is of no value.

The very best list can’t solve the problem of inactivity.

Are You Willing to Prepare to Be Successful?
Tommy Newberry
Follow Us
Grow Daily with Unlimited Content
Uninterrupted Ad-Free Experience
Watch a Christian or Family Movie Every Month for Free
Early and Exclusive Access to Christian Resources
Feel the Heart of Worship with Weekly Worship Radio
Become a Member
No Thanks