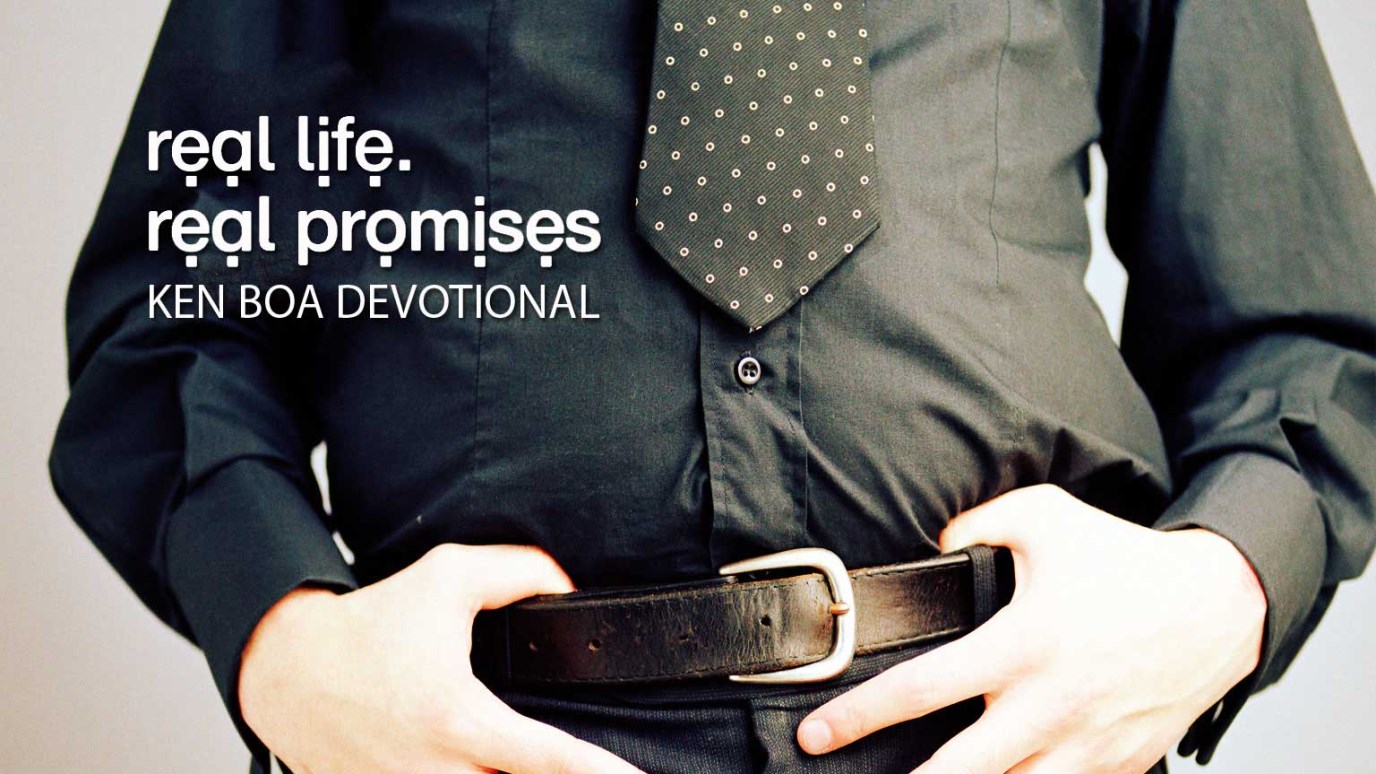 Even if we lose faith, God does not, for God cannot disown Himself. Part of God’s character is His faithfulness to His word.

On October 31, 1517, the pounding of Martin Luther’s hammer echoed through the streets of Wittenberg, Germany. To the door of the Castle Church in Wittenberg he nailed his “Ninety-five Theses.” After years of soul-searching and Bible study, Luther came to an agonizing crisis of conscience: The church which he served was wrong, and he was Scripture-bound to try to correct it. His 95 points of dispute gave birth to the Protestant Reformation.

Needless to say, the Roman Catholic authorities were not pleased with his actions, and they wasted little time in calling him to account. By April, 1521, after appearing to defend himself before a succession of church councils, Luther was called before an imperial council at Worms, Germany, where he took his final stand. When asked by the moderator for the last time, “Will you recant?”, Luther delivered his now famous reply: “...I will not retract, for it is unsafe for a Christian to speak against his conscience.” Knowing that his life was in their hands, he looked at the church authorities and concluded, “Here I stand. I can do no other. May God help me. Amen.” Don’t miss the importance of Luther’s words, I can do no other. For Martin Luther, to deny what he believed would be to deny who he was.

This was a conviction Luther learned from God. In Paul’s second letter to Timothy, Paul reminded the young pastor that even if we lose faith, God does not, for God cannot disown Himself. Part of God’s character is His faithfulness to His word. Just as Martin Luther refused to be unfaithful to himself and his own convictions, so God will never be unfaithful to himself and his own character.

Every believer knows the discouragement of a guilty conscience; the result of unfaithfulness on our part. Our joy and our hope spring from knowing that though we have failed, God has not. He always keeps his word—to himself and to us. Let us affirm our faith in who he is by rejoicing in his unchangeable nature.

God’s Promise to You: “I will never disappoint you by denying who I am.”