Here Come the Teens ... a Bit More Jaded and Cynical 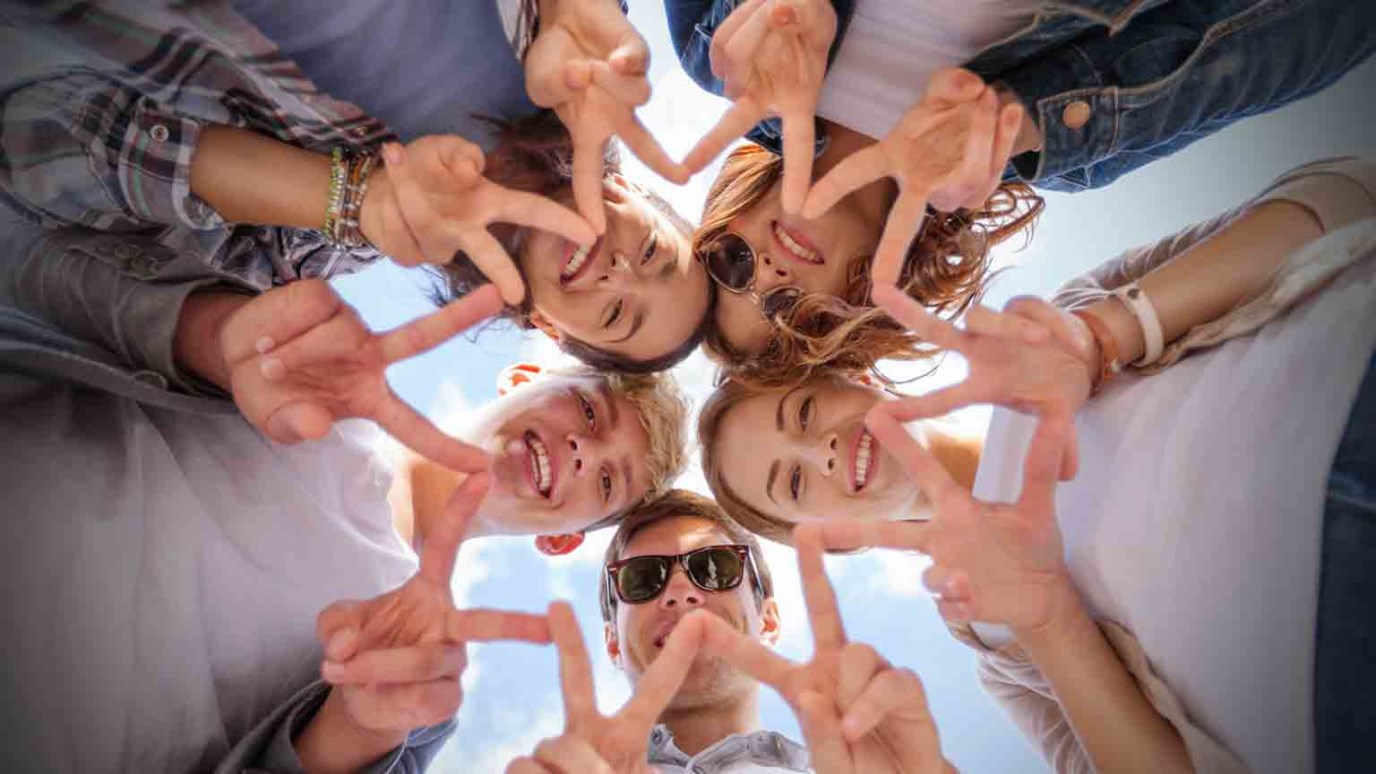 By most benchmarks, today's teens have lost faith in the American “system.” How can parents, coaches, and educators rise to the occasion to lead them well?

I’ve been writing about Generation Z for some time now. They are the newest population of students measured today. And they are a different breed.

Fifteen years ago, we began to hear about the Millennials. They were graduating high school and showing passion to change the world. They were engaging with civil responsibility, joining non-profits, and signing up for the Peace Corps and the military. These kids were determined to “make a difference.” Generation Y was certainly looking different than Generation X before them. The Xers were grumbling about how the world was broken; Gen Y was acknowledging a broken world but were optimistic about fixing it.

A Shift in Teens

Today, Generation Z is showing signs of a return to the cynicism. By most benchmarks, teens today reveal they have lost faith in the American “system.” The times are different and darker and more distant. Consider the world they’ve grown up in since the turn of the 21st century:

I recently spoke to a friend of mine who works with high school students in Chicago. She told me she attended Lollapalooza, the rock festival held in California. She said that while she expected some shocking behavior, nothing prepared her for the demeanor of the young people in attendance. The crowd was marked by a sense of anarchy and apathy. In both those on the stage and in the crowd, my friend saw a mix of Nihilism and Hedonism. Entertainers from the stage yelled: “Who gives a F*** what the people in charge think? I say F*** them!” One musician even told the crowd to disregard the security staff on the grounds (placed there, by the way, to keep them safe). Another singer shouted for everyone to stick their middle finger in the air. From the lyrics, to the attitudes, to the substances they smoked and drank, it was a steady dose of “do your own thing” and “disregard anyone else.”

To be clear, I realize this does not represent every teen in America. But what a far cry from those earlier Millennials. (It sounds a bit like the 1960s again.)

From my research, here are the new realities I see among the smaller and more cynical population of adolescents today:

I share these observations, simply because we must prepare to lead a different population of teens (who may carry a more deviant worldview than those you’ve lead over the last fifteen years). Their greatest needs may just be:

May we rise to the occasion and lead them well.