Her Name Is Meriam 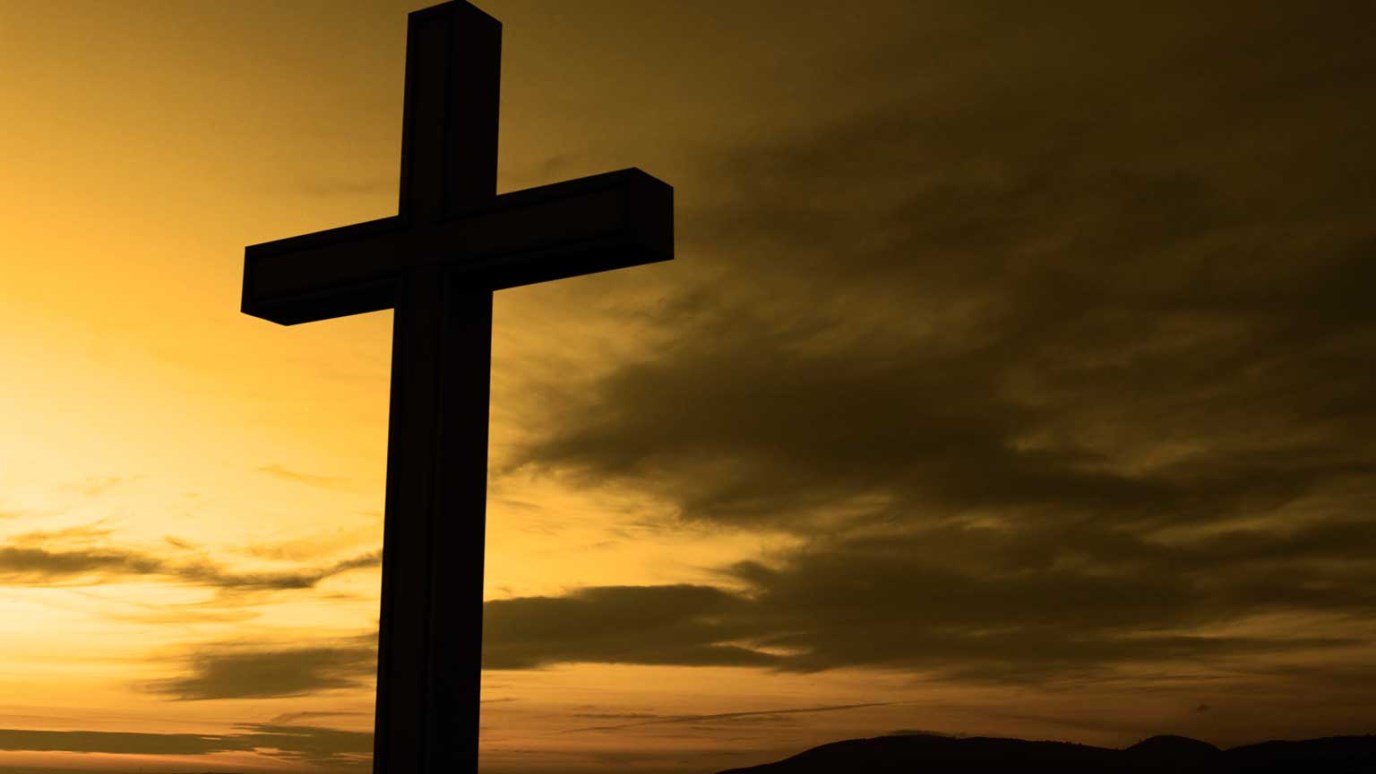 Chris Malkemes shares the story of Meriam, a Sudanese Christian persecuted for her faith.

A mother in Sudan places her hands on her swollen belly. The baby kicks and moves. Meriam will give birth to her second child in one month. She is 27 years old. She is a prisoner.

Meriam moves her trembling body to the cot. Martin, her 20-month-old son, makes room for her. She brushes his troubled brow with her lips and breathes one of her endless prayers. “Jesus! Jesus! Jesus!” Does her faith grow?

At home her husband crumbles helplessly by their bed praying for his family, “Jesus! Jesus! Jesus!” Does his faith grow?

In 2011, Meriam married David Wani, a Christian. They lived comfortably on their farm south of Kartoum until Mariam’s father’s side of the family complained to the government. They even produced a falsified document claiming she was born a Muslim named Afdal.

She is Meriam, a Christian, not Afdal, a Muslim.

Sharia law recognizes Meriam as Afdal because her father is a Sudanese Muslim although her mother is an Ethiopian Orthodox Christian. When her father abandoned them, she was six years old and was raised a Christian.

Meriam was thrown in prison, her husband acquitted of harboring her and now they pray for her freedom.

The government gave her three days to make a choice: Life or death? From that prison cell Meriam struggled for her faith, for her family and for her freedom. If she declares she is a Muslim then Meriam loses her husband, is sentenced to 100 lashes for adultery, and gains her freedom. The law does not recognize her marriage to David.  As a Christian, Meriam will lose her life.

Thursday, 15 May 2014, Meriam made her choice and sealed her fate. She told the judge, “I am a Christian. I was never a Muslim. I was raised a Christian from the start.”

The judge sentences her to death and 100 lashes.

A number of Sudanese Christians have been convicted in recent years, but they have all escaped execution by recanting their faith.  The Sudanese government will wait for the baby to be weaned before executing Meriam's sentence. Her lawyer uses this time for an appeal. Amnesty International and the Christian Solidarity Worldwide lifts their voices in protest. The United States, Canada, United Kingdom, and Holland Embassies express their opposition. The media reports the facts.

A watching world waits to see what happens.

I pray for Meriam’s freedom, but I pray for something more. I pray she will be given the faith of Shadrach, Meshach and Abednego who said, “If we are thrown into the blazing furnace, the God we serve is able to save us from it, and He will rescue us from your hand, O king. But even if He does not, we want you to know, O king, that we will not serve your gods or worship the image of gold you have set up.”(Daniel 3:17-18)

I pray too that she knows she is not alone - a watching, waiting Church prays for her.

Becoming the Man He Made Me to Be
The 315 Project

God Does His Part
Beyond the Ultimate

It's What's Inside That Counts
Steven Furtick

Are You Wise or Foolish?
Gary L. Selman
Follow Us
Grow Daily with Unlimited Content
Uninterrupted Ad-Free Experience
Watch a Christian or Family Movie Every Month for Free
Early and Exclusive Access to Christian Resources
Feel the Heart of Worship with Weekly Worship Radio
Become a Member
No Thanks