Her Name Is Grace 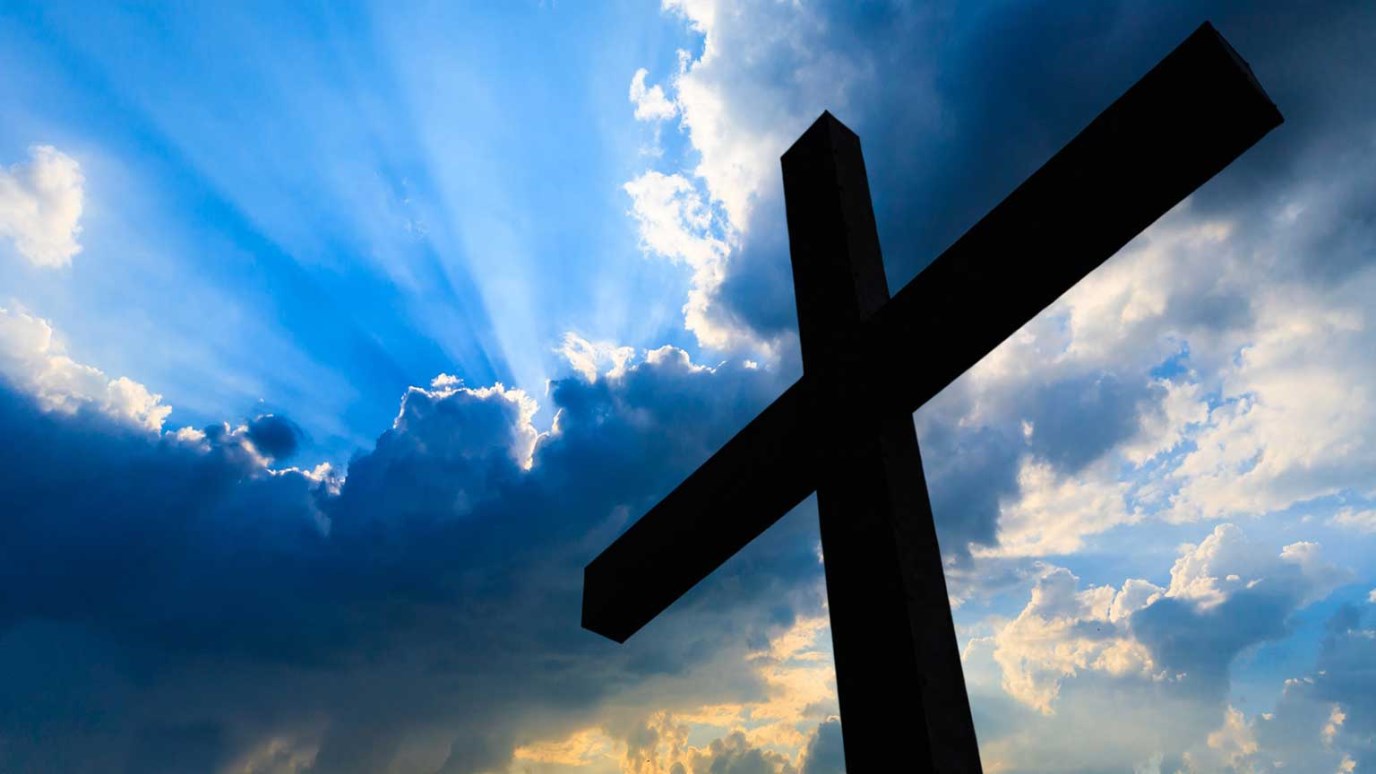 Chris Malkemes shares the story of her birth.

It was a beautiful day in Arizona - the perfect day to visit the corner cafe in Globe. If you were sitting there you might have noticed a young women in the booth across from you.  She looks so much like Loretta Lynn it makes you look twice.

Her name is Grace; she has blue eyes and carries that pregnant woman glow that takes your breath away. You don't know it and neither does she, but Grace will glow like that ten more times. Today though, all you see is a beautiful young woman alone with her 18-month-old daughter. Phyllis, curls up next to her momma and sleeps soundly.  Grace soothes her daughter's troubled brow before ordering a coke and French fries. Nearly thirty minutes later, Grace pays with the change in her blue, worn out, pocket purse.  It's 1955 so 75 cents just about covers it.

As you look out the window  you notice her walking along the highway holding Phyllis on her right hip. They're heading home.

If you were driving by you might have noticed her entering one of those rundown shacks on the other side of the highway. They're the kind that they give the copper miners down at the Christmas Mine.  What you wouldn’t know, or even guess, is that tonight her husband will come home, beat her and leave her for dead. With nothing more than a prayer, Grace will drag herself to her neighbor's house for help.

Was it something she said?

Was it something she did?

But, for now the hospital staff works hard on her bruised and battered body. Her daughter arrives prematurely weighing in at 3 pounds and 3 ounces.

For weeks, Grace will walk the three miles from the shanty to navigate the sharp climb up the hospital hill to watch over her baby. She prays for her daughter and gives her to the Lord. Oh how she wishes she could just hold her. The incubator is the only thing that separates them.  After four weeks they let Grace take her daughter home.

If you could have seen her, in that shanty, you would noticed how she covers her daughter's sweet head with affection trying in vain to make up for lost time. The memories of violence fade away from her mind as she cuddles her daughter close. Grace sings a lullaby before placing her new daughter in the old dresser drawer she uses for her bed. She whispers in her ear, "I love you and I promise you, my little one, that nothing will ever separate us again" and she means it.

Years later, you might read in the Globe Gazette that the hospital on the hill has burned down to the ground. The records of birth and death lost in smoke and ash.  If you had the opportunity to read one birth certificate you might have read this one: one child born February 13, 1955, Christine Aline Farrin, daughter of Grace.

You might, just might, remember that day at the Corner Cafe in Globe, Arizona when you saw a woman who looked so much like Loretta Lynn you were forced to take a second look.

We are separated today - she's been gone ten years. Someday though I will hold her close, kiss her cheek and say, "Momma. I love you and I promise you nothing will ever separate us again" and I will mean it.

Christ-Defined Identity
Beyond the Ultimate