Helping Your Kids Grow Up Not Broke 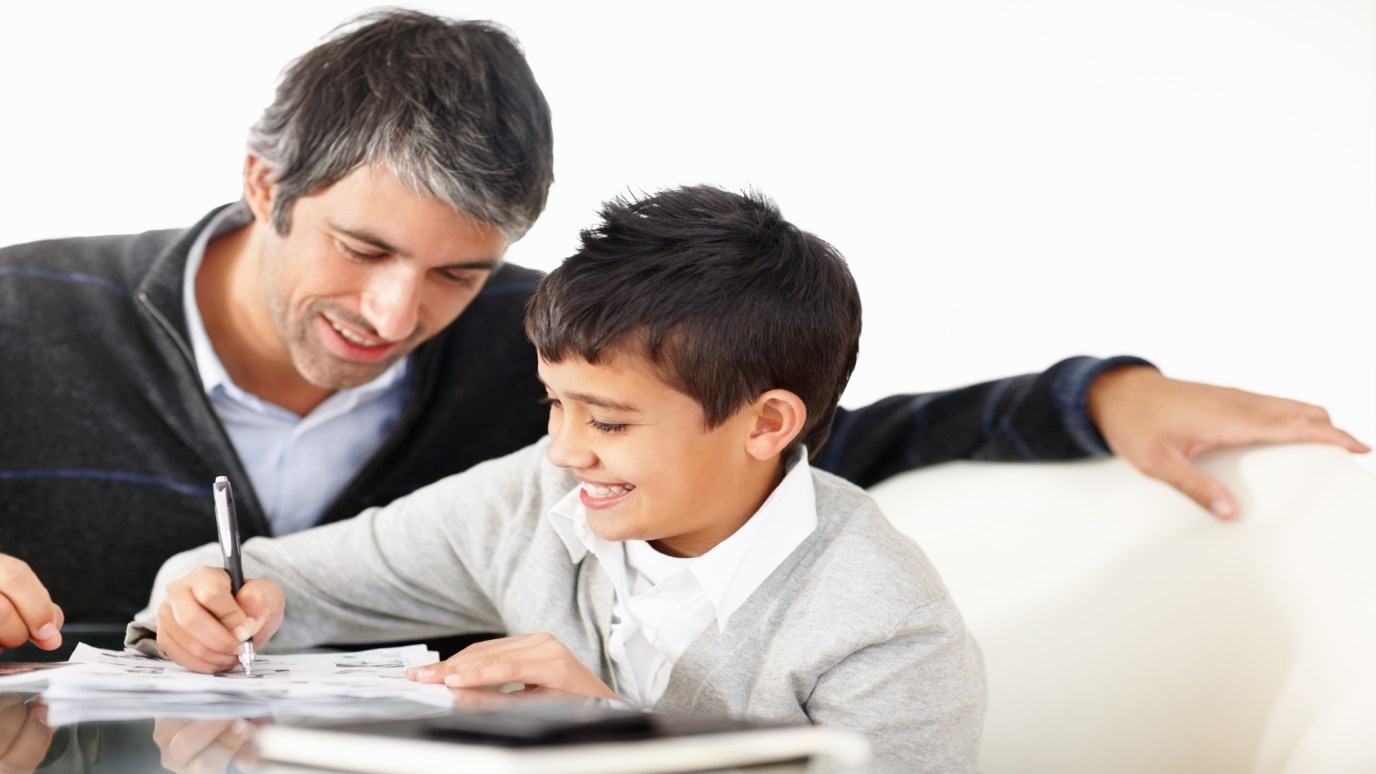 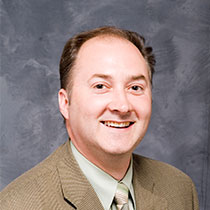 In what ways have you helped teach your kids how to manage their money wisely?

I was busted in a big way recently. This past summer, my son started taking on the responsibility of mowing the yard. Now, I like to mow my yard. No, really. There’s something about putting on my headphones, catching up on a podcast or two and mowing my yard that I truly enjoy.

But who am I to stand in the way of growing the economy – and helping my son take on new responsibilities?

When my son asked how much it would add to his allowance to take on this added responsibility, before I could answer, he said, “Two dollars, do you think?”

"Uh, sure," I replied, knowing a good deal when I hear it. I figured we’d start there, and build on it. Plus, I was helping him the first couple times.

My cheap labor quickly came to an end when he started conducting his own personal compensation study with some of his buddies. It turns out they were getting $5, $10, or more to mow their lawns.

It’s not about the money

As the editor who hired me as a 20-year-old college student said when he made me the lucrative offer of $5 an hour to cover high school and college sports: “Of course, this job isn't really about the money.” (“Good thing,” I thought at the time.)

The fact of the matter is, it wasn't about the money. It was about the experience I gained. The same is true of the money we give our kids for household chores or extra responsibilities. Simply put, there are some things our children should do just because they are part of the family.

But I still view paying my children an allowance, or for extra work around the house, as some of the best money I spend each month. It’s an investment in them that teaches good decision-making when it comes to money.

They now know that the first 10 percent of what they earn goes to God, and they each have a bank for that. They set aside another 10 percent in a separate bank for longer-term savings. The rest they can spend or save as they see fit.

It’s so exciting to watch my son save for several weeks in order to get something he really wants. In the early days of receiving his allowance, my son would sometimes lobby me for cash advances when he was getting so close he could picture himself assembling the Lego set he was saving for. The first couple times, it was hard to deny my son these requests. After all, what harm could result from advancing him a few extra dollars?

Loving them enough to say 'no'

The part of me that loves giving good gifts to my son wanted to just give him the money. But I never did. Giving him the money would undo the most important point of paying him, which is to prepare him for the future. In real life, if you spend money you don’t have, that’s when money problems start. It’s a lesson too many adults never learn.

Now he knows better than to even ask. Instead, he’s gotten good at dreaming up new jobs around the house that might generate a little extra dough. Now, we have a painted bathroom, a stained deck and a clean garage to show for his ingenuity. And my son has multiple Lego sets and accessories for his guitar to show for his efforts. More importantly, he’s learning how God intended for us to steward and spend the resources He’s blessed us with.