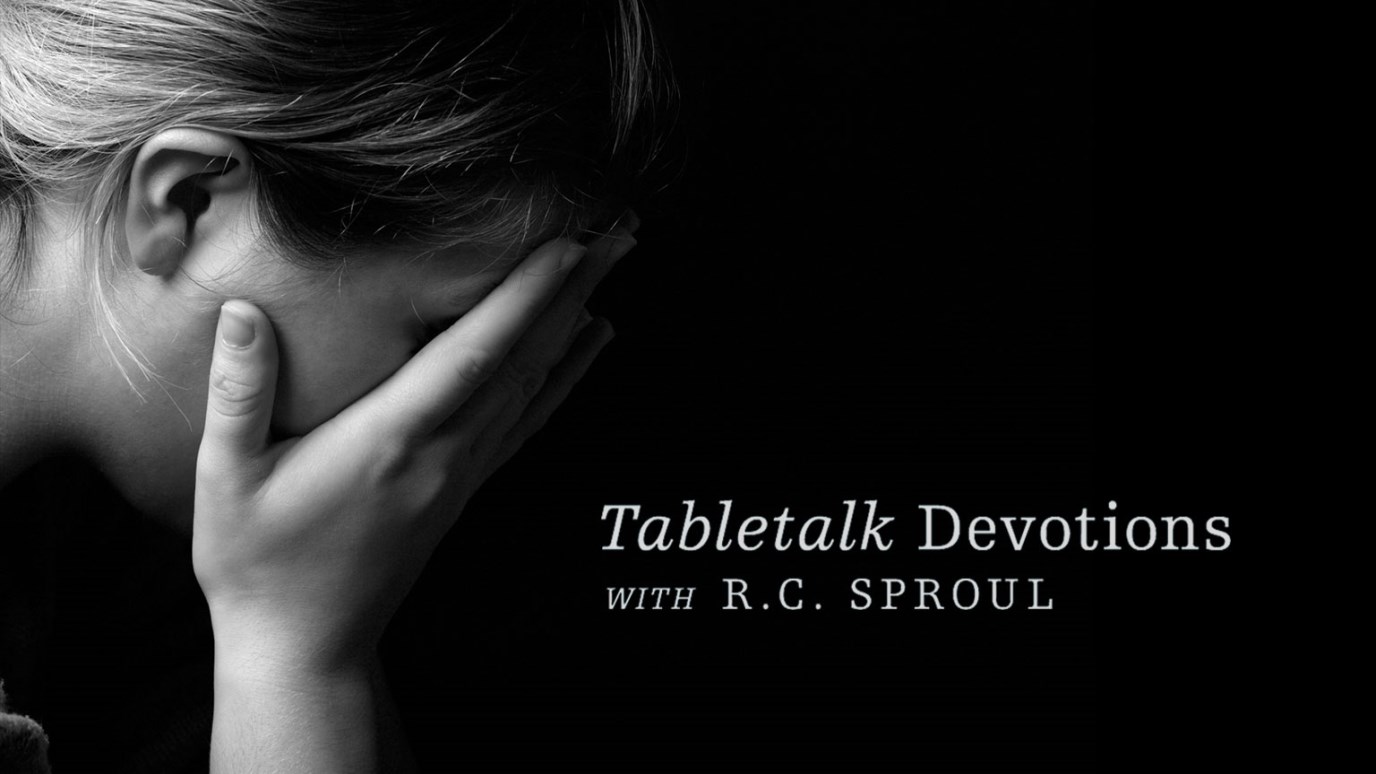 Remember that Christ is able to help you in temptation and will enable you to overcome sin if you rely on Him.

“For because he himself has suffered when tempted, he is able to help those who are being tempted”—(Heb. 2:18).

Today we examine yet another benefit that comes from Christ becoming like us in every respect.

Being made like us in every respect necessarily involves enduring temptation because, almost from the beginning of creation, humanity has had to face the temptation to sin. In 2:18, the author of Hebrews explicitly tells us that Christ suffered when He was tempted. This confirms two things. First, we see that temptations did come to Christ. Second, these temptations were real because He suffered while enduring them.

That Christ was tempted is not hard to believe. Several places in the New Testament tell us that Christ underwent temptation. The best known of these is probably His direct encounter with Satan that occurred just before the beginning of His earthly ministry (Matt. 4:1–11). Sometimes, however, it can be hard to believe that these temptations were real. But Hebrews tells us otherwise, Christ underwent real temptations because He suffered while overcoming them.

Unlike us, Christ overcame every single temptation He ever experienced. He never gave in to sin (Heb. 4:15). Some have said that since Christ never sinned, He never really experienced full humanity. However, that notion falsely assumes that sinning is inherent to humanity in our original design. Genesis 1:31 makes it clear that in our original state we were good and thus free from sin.

Some have also said that because Christ never sinned, He never really knew temptation. However, just because Christ never sinned, that does not mean He knows less about temptation. Christ had to conquer all His temptations in order to remain sinless, and His conquest only reinforces the reality of His temptation. Christ was fully aware of the weight of temptation in ways that we are not because He endured greater and greater temptations without ever giving in to them. Because in all circumstances Christ resisted sin unto the end, He knew temptation even more strongly than we!

And in His grace, we receive the benefits of Christ’s perseverance against sin. He is able to help us when tempted. When we rely on His Word, presence, and power, we too can overcome temptation.

Christ never sinned in any way, shape, or form—nor could He. His faithfulness even unto death means that we can receive salvation. It also means that we can overcome temptation even before we see Him in glory. Remember that Christ is able to help you in temptation and will enable you to overcome sin if you rely on Him.

An Attitude of Gratitude
Casey Treat

How You Can be a Witness to a Watching World
Dr. Jack Graham