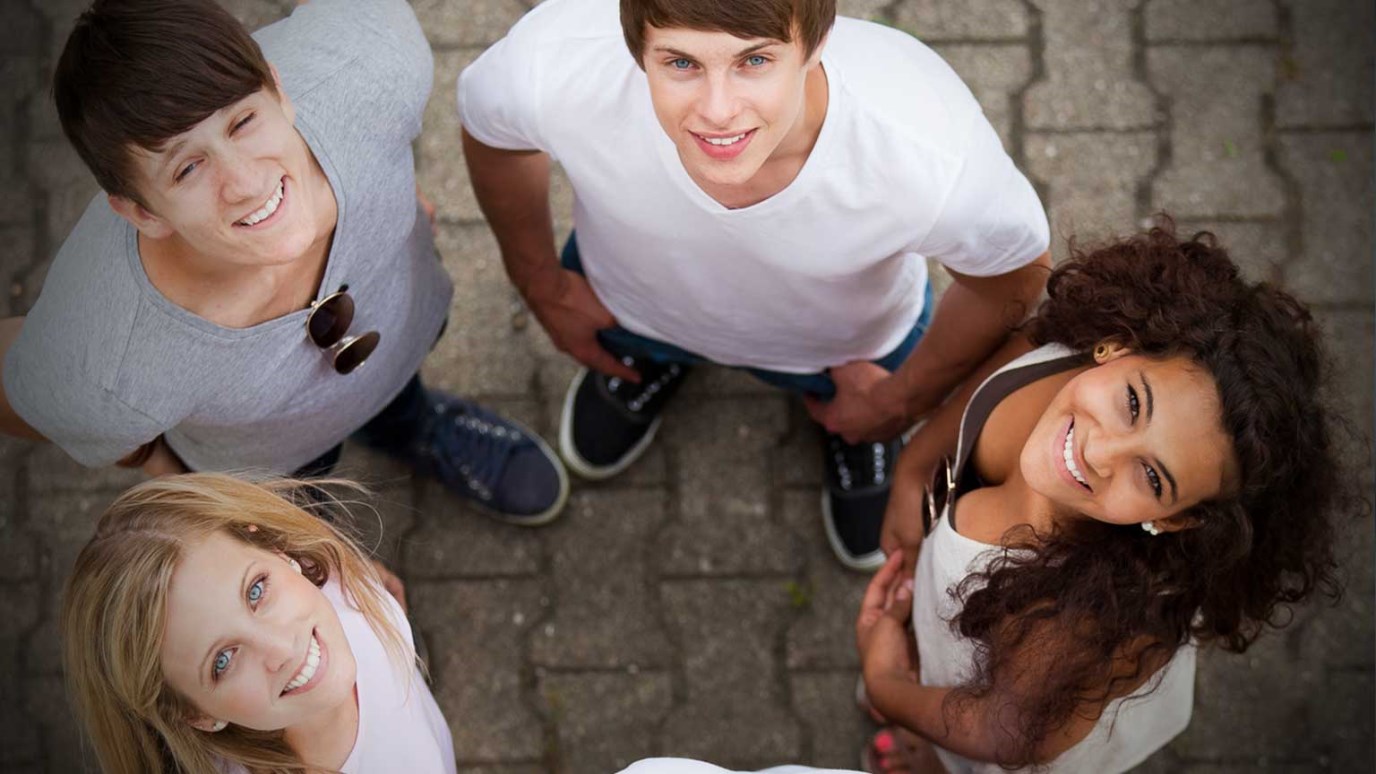 Relationships are tough enough to navigate today for mature men and women. We must equip both genders to manage emotions well and to mature emotionally during their years in school.

Recently, I had two conversations with university students—one with a male and the other with a female. As we talked, both became a case study in the conflicts I see so often among students today.

Rachel had all but given up on males. She had dated several and now no longer believed there were any “good guys” left to be found. “They’re just boys with bigger toys,” she said. They would not commit to a relationship, weren’t responsible unless there was something to be gained personally and showed little emotional maturity. She no longer expected much from them.

Gavin told me he had given up on females. They seemed to prefer hanging around each other, they don’t want to do anything he wants to do and they all seemed like “feminists” who projected they didn’t really need men in their life. What’s the use? After our conversation, I believe many of these women actually intimidated Gavin and left him feeling inadequate to even try to live up to their expectations.

I’ve been observing relationship habits of males and females for over thirty years and, today, I see a mixture of helpful and harmful behavioral shifts in both. I realize that gender differences today are blurred, but I still see a pattern in students. The numbers show that short-term relationships are the norm, while long-term relationships are waning. An increasing number are living and eating alone; most young adults are waiting to get married if they do at all; many relationships are no more than mere “hookups.” Social media has added to this phenomenon, where couples meet via a text, a tweet or a dating site, but never really establish a defined, committed relationship, where they can learn from each other, understand each other, become skilled at resolving conflict and meeting each others’ needs.

This may sound strange—but I believe at least part of the problem is two kinds of pornography students have consumed by 18 years old. Allow me to explain.

Hunting for a Barbie Doll to Play With…

As ridiculous as this sounds, we must help young men understand those are not real women or scenarios. Past studies demonstrate that for a woman, authentic sexual intimacy is tied to emotion. She begins to feel sexual attraction when she and her mate connect first on an emotional level. (Call me the master of the obvious, but this is usually absent from pornography.) As we lead male students, we must help them get beyond a hunt for a real, live Barbie Doll who merely longs for sex. They must reject the narrative of pornography…and develop emotional intelligence.

Hunting for Prince Charming to be Pampered by…

For females, their challenge is often different. So many have grown up amidst scenarios of Disney princes, romance novels and romantic moves and television. I recognize this sounds ridiculous, but many females enter their adult years with a false assumption about males. Call it emotional pornography. It’s the opposite of visual porn, because these narratives under-sexualize and hyper-emotionalize men. While I know couples who’ve experienced “happily ever after” it never looked quite like the movies or a Disney flick. I don’t know of any male that can live up to the chiseled look of a body-builder, and the charm and romantic prowess of Prince Charming who never sweats, has no need to work a job and has all the time in the world to ride away into the sunset with his princess.

We must equip women to embrace a realistic view of men and admire traits that never grow old and cannot be taken away—like honesty, ambition, work ethic and character. Then, communicate that admiration. While women may long most for love, research by author Shaunti Feldhahn suggests men long most for respect.

Relationships are tough enough to navigate today for mature men and women, without this physical and emotional pornography that steals an honest view of the opposite sex from them. With rare exceptions, I believe we must equip both genders to manage emotions well and to mature emotionally during their years in school.

Hope for Those Who Are Boy Crazy
The Whatever Girls

Why Did God Give Me This Feeling?
Paula Hendricks
Follow Us
Grow Daily with Unlimited Content
Uninterrupted Ad-Free Experience
Watch a Christian or Family Movie Every Month for Free
Early and Exclusive Access to Christian Resources
Feel the Heart of Worship with Weekly Worship Radio
Become a Member
No Thanks