Helping Others During Job Loss 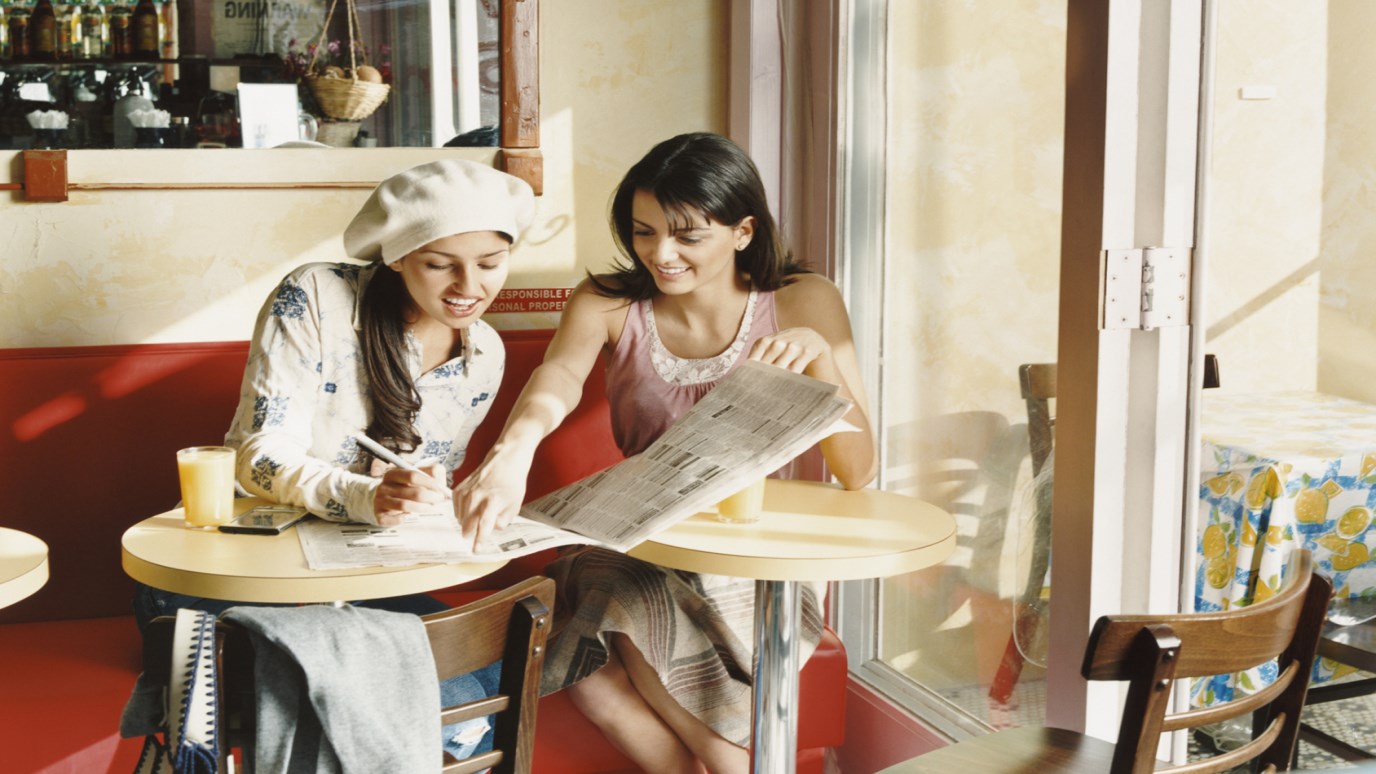 Look around your neighborhood or church for those experiencing unemployment. All it takes is a small bag of oranges and a grapefruit to show them you care.

“I have something for you in the car,” Ruth said with a compassionate smile.

“Thanks, I’ll get it after the meeting,” I replied, knowing she had heard about my husband’s recent job loss.

Ruth could identify with the situation, years earlier her husband had experienced unemployment. She handed me a bag containing three oranges and a grapefruit. Her simple gift communicated that someone understood my pain, and cared enough to respond. I wept during the ride home.

After 14 years with a Christian, ministry my husband, Steve, and several others lost their jobs. Downsizing had occurred in the past so we knew it was possible, however that didn’t eradicate the sting.

Fortunately, my husband lives by the biblical financial principles he diligently teaches others. We were prepared for a “rainy day” and held on to the faithful promises in God’s Word. But as the weeks turned into months discouragement pounded relentlessly at our door, demanding entrance.

More pain and grief accompanies job loss than I realized. Previously, I'd had a cavalier attitude toward people facing the situation. But now that I was standing in the midst of the financial tornado, I understood the severity of the storm.

Here are some of the things I learned that might help when someone you know is facing unemployment.

One of our greatest needs during job loss was socialization. As a speaker and writer I work from home, when Steve lost his job we were suddenly under the same roof night and day. We felt guilty spending money on things such as a movie or dinner, and we rarely left the house. As depression crept into my beautiful home, it changed from a comforting sanctuary to a remote prison cell.

If your friend is facing job loss ask him or her over for dinner. The quality of the meal doesn’t matter; serve pizza if necessary. It’s people and a welcoming atmosphere that help.

Offer to circulate your friend’s resume. Many jobs are found through the networking of other people. Employers often prefer to hire someone on a referral basis rather than “off the street.” I was touched and amazed by the number of people who were willing to share Steve’s resume with potential employers.

My friend Ruth also gave us a gift card to Starbucks with this instruction: “I want you to treat yourselves to an occasional date.” Even though we weren’t big coffee drinkers the card was a perfect present. It provided the opportunity to sit in a comfortable, fun atmosphere and feel normal again. I looked forward to those precious moments when I could treat myself without feeling guilty.

During Steve’s 10 and a half months of unemployment, several people sent us gift cards and checks in the mail. Without fail, a gift would arrive at the point when our faith was faltering, and we wondered if God was hearing our cries for help.

The monetary value of these surprises was wonderful, but the hidden treasure was the tangible reminder that God hadn’t forgotten us. He saw our pain. God didn’t calm the storm, but through the generosity of others, he provided shelter during the downpour.

Perhaps the most painful experience during this season came from Christians who didn’t understand my crisis of faith. People kept saying that God had something amazing in store for Steve. But when God delayed in providing another job, I sometimes became angry and confused.

It’s not as though we were asking God to bring a new Mercedes! We were pleading for resources to pay the utility bills, which seemed to be a reasonable request. Certainly the God who parted the Red Sea for Moses, and held back the sun for Joshua could bring a job for my honest and hard-working husband.

Instead of extending grace, I heard comments such as, “Your lack of faith is showing.” Those ill-spoken words hurt more than the loss itself. I cautiously discovered when and where it was safe to drop my mask and reveal the turmoil in my soul.

Trusting God and reading his Word daily did not eliminate the pain. I needed people to hold my hand, not punch my wounded heart. Your unemployed friend needs compassion, not a sermon.

Fortunately, the unemployment experience has ended for us. Steve loves his new job as a church business administrator. It suits him perfectly. The transition meant a move to another city and a lot of change, but we have adjusted. We will never forget his season of job loss because it birthed a compassion for others in similar circumstances.

Look around your neighborhood or church for those experiencing unemployment. All it takes is a small bag of oranges and a grapefruit to show them you care.

May I Pray For You?
Os Hillman
Follow Us
Grow Daily with Unlimited Content
Uninterrupted Ad-Free Experience
Watch a Christian or Family Movie Every Month for Free
Early and Exclusive Access to Christian Resources
Feel the Heart of Worship with Weekly Worship Radio
Become a Member
No Thanks