Help Me Find My Way 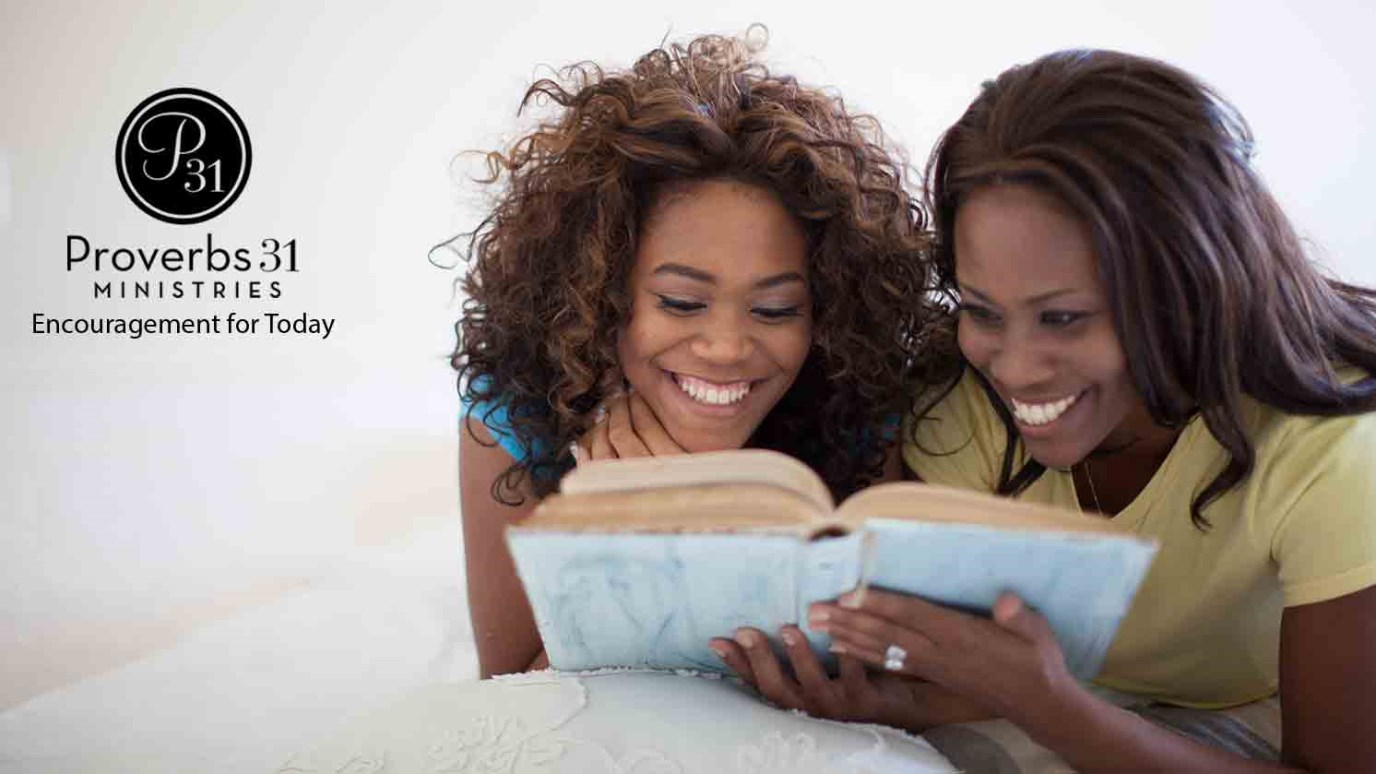 “But the Pharisees and their teachers of religious law complained bitterly to Jesus’ disciples, ‘Why do you eat and drink with such scum?’ Jesus answered them, ‘Healthy people don’t need a doctor — sick people do. I have come to call not those who think they are righteous, but those who know they are sinners and need to repent.’” Luke 5:30-32 (NLT)

I was a city girl who married a country guy. Though I had been married for nearly two years and lived on a farm, I still struggled with country directions.

Go north for about two miles. Turn where the old mill used to be. Go down the dirt road until you hit a fork, then turn back east.

I needed street signs and a city grid. And that mill? How in the world was that a helpful landmark when it was torn down 10 years earlier?

More often than not I’d miss a turnoff, then get hopelessly lost down a dusty dirt road. I’d arrive home in tears, telling my husband to forget forks and Y’s or north or south. Give me clear direction. Tell me to turn right or left, or give a street name or address. Tell me an approximate number of miles, because “as the crow flies” doesn’t mean a thing if you’re not a crow.

In Luke 5, we find a man named Levi (also known as Matthew) who’s also desperately lost — spiritually lost. Though Levi’s family had deep religious roots, he was tangled in sin.

Levi encountered Jesus earlier that day, and Jesus invited Himself to Levi’s home. The religious rulers were angry because they didn’t like Jesus sitting at Levi’s table. They believed there was a specific way to talk to sinners, and going to their house wasn’t included in that methodology. They angrily confronted Jesus’ disciples, demanding to know what Jesus was doing:

“But the Pharisees and their teachers of religious law complained bitterly to Jesus’ disciples, ‘Why do you eat and drink with such scum?’” (Luke 5:30)

Though they aimed their question at His disciples, it’s Jesus who responds. Jesus answered them, “Healthy people don’t need a doctor — sick people do” (Luke 5:31b).

Jesus wasn’t following the Pharisee’s rules, but He was fulfilling His Father’s mission. Jesus was sent to rescue the lost, and Levi was sin-sick. He was so far down the wrong road that he couldn’t find his way back.

While the Pharisees saw a lost cause, Jesus saw a potential miracle.

There’s hope in this story for all of us, but by His example, Jesus reveals how we can help those who feel lost.

“Breaking bread” is an old-fashioned term, but it’s talking over a cup of coffee. It’s inviting a mom to let your kids play together at the park.

It’s getting to know someone — who they are, what they’ve experienced — before telling them what you think they should be doing or not doing. Jesus broke bread with Levi, which opened a door to a relationship, which led to a life-changing conversation.

Be who you are.

The Pharisees worried that if they spent time with someone who was lost, they’d be less than holy. Jesus had no intention of being infected with sin. He wanted to bring medicine to those who were sick. When Jesus sat at Levi’s table, His love for those around the table was genuine, but so was His love for His Father.

When we’re authentic to our faith and who we are, God’s presence joins in. Our words and actions reflect who He is, no matter the situation or who’s with us.

History tells us Levi left his old life (Luke 5:28) and followed Jesus. He eventually mentored others, helping them find their way too. My guess is Levi never forgot how it felt when Jesus walked into his home and into his life.

Rather than toss out a Scripture or a catchy statement, let’s slow down. Have a conversation. Learn a little more about that person whom Jesus loves so much. Let’s discover how she found herself in that lost place, and then walk toward Jesus together.

Dear Jesus, there are people who don’t know You, and You love them and reach for them. Thank You for the times You stopped to help someone (like me) find the way to a new life. Help me follow Your example. In Jesus’ Name, Amen.

TRUTH FOR TODAY:
Luke 15:5-6, “And when he finds it, he joyfully puts it on his shoulders and goes home. Then he calls his friends and neighbors together and says, ‘Rejoice with me; I have found my lost sheep.’” (NIV)

RELATED RESOURCES:
Suzie Eller’s new book, Come With Me Devotional: A Yearlong Adventure in Walking With Jesus, releases today! It will help you take your walk deeper with Him, and live your faith in everyday life.

CONNECT:
Join Suzie on her blog today to download a FREE 5-day sample of her Come With Me Devotional.

REFLECT AND RESPOND:
Think back to a time when you felt lost spiritually and someone helped you find your way.

Ask God to show you a potential new friend searching for faith. Be prepared to offer the same encouragement someone once gave you.

A Tour of My Home
Lysa TerKeurst