Help, I Think My Teen Is Using Drugs 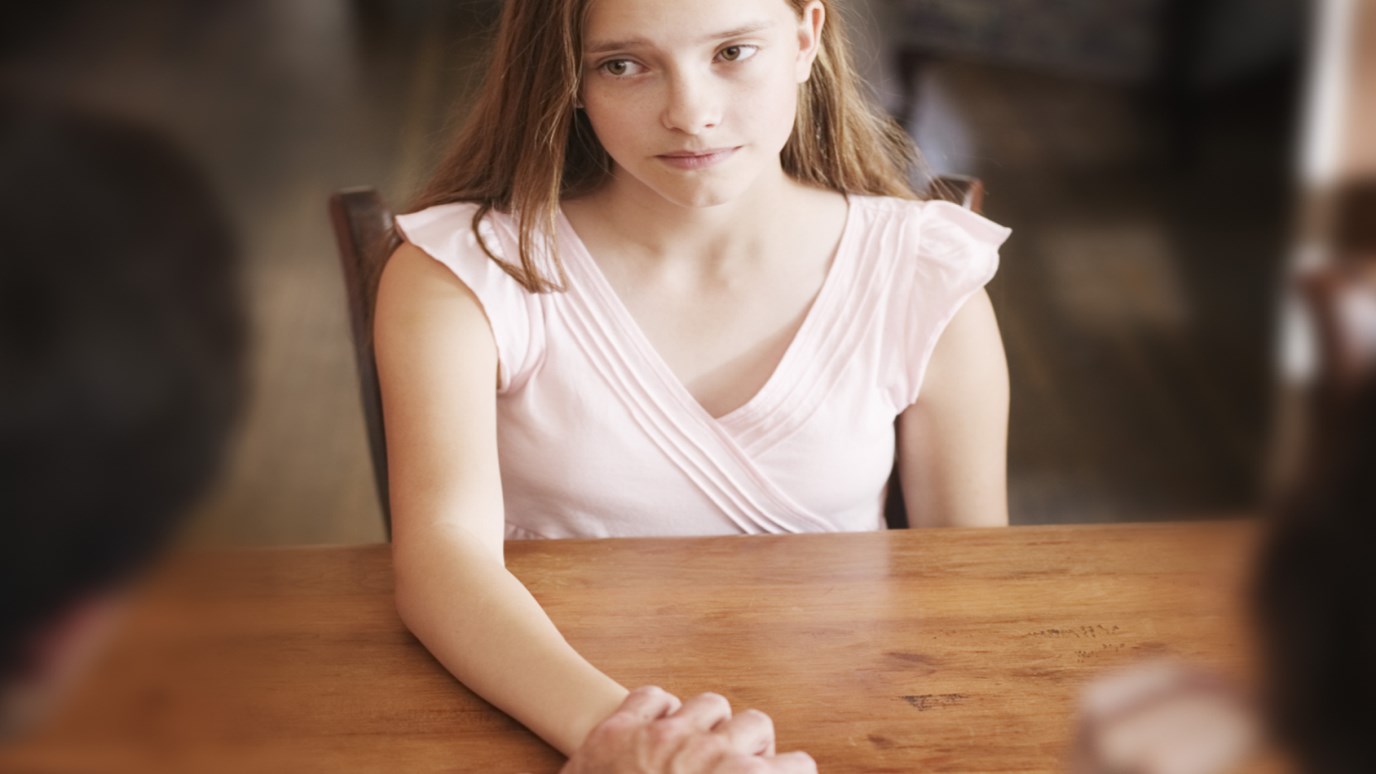 Each and every day, hundreds of parents are shocked to discover that their child is using and abusing drugs or alcohol. Here's how you can acknowledge and address the problem.

All Ray wanted to do was use the phone. He picked up the receiver and got ready to dial but his 16-year-old son Jeff was on the phone with a friend. Before Ray could put the receiver down, something about Jeff’s hushed tone made him listen. “I’ve got $20. That should be enough to set us up for the weekend,” he heard Jeff say. Curious, Ray listened a little longer as Jeff and his friend peppered their conversation with strange words like “blunts”, “pocket rockets” and “hot sticks.”

Ray didn’t have a clue what was going on until he heard Jeff’s friend mention he had invited some other kids to meet them to “smoke some weed.” Stunned, Ray quietly hung up the phone. After 16 years of loving and raising his son, he wondered if the unimaginable could really be happening. He felt like somebody had punched him in the stomach.

Each and every day, hundreds of parents like Ray are shocked to discover that their child is using and abusing drugs or alcohol. For Diane, it took a phone call from the school guidance counselor. “Could you come into my office right away?” the guidance counselor asked. “We need to talk about your daughter Rachel. We found a bottle of wine in her locker and we have reason to believe that she’s been drinking in school”.

While vacuuming out the family car, Tom found a pack of rolling papers under the front seat. A search of his son Jason’s room yielded a small plastic bag half-filled with marijuana.

The problem hit home for Steve and Tammy when they pieced together a string of sudden behavioral changes in their daughter Kim. A drop in grades, change in friends, disheveled appearance, and withdrawal from family life all pointed in a direction they didn’t want to look. Their suspicions were confirmed when Kim finally admitted to habitual use of amphetamines.

How would you respond if you discovered your preventive efforts had failed? What would you do if faced with the realization that your child had become a “statistic” like Jeff, Rachel, Jason or Kim?

If you’re like many parents, the temptation is to deny that the ugly reality of teen substance abuse has hit home. But disbelief only allows the problem to continue and worsen. In order to redeem a situation gone wrong and restore our teens to physical, spiritual and emotional health, the substance abuse problem must be acknowledged and addressed. Experts agree that now, more than ever, teenagers need loving dads and moms who are committed to addressing the reality of their child’s problem by taking five steps on the road to undoing what’s been done.

As with any crisis, discovering your child has a drug/alcohol problem can send you reeling into a state of shock and alarm. The sudden overwhelming terror often leads parents to become irrational or over reactive. But a positive first step lays a strong foundation for your family’s walk down the road to recovery. Here are three bits of advice to heed as you take a deep breath and prepare for the work that lies ahead:

Second, don’t feel guilty. Your first priority is to eliminate the nasty influence of substance abuse on your child. Wallowing around in guilt can paralyze you and keep you from taking the needed steps. Remember, your children have the freedom to make their own choices. For whatever reason, they have made the choice to abuse drugs and /or alcohol.

And third, love your child. Now, more than ever, he/she needs to know that your are going to stand by and love unconditionally, in spite of their bad choices. When I asked an ex-teen addict to tell me the best thing a parent can do when they discover their child’s problem, he answered without hesitation, “Love them!”

Step #2 – Confront your teenager about the problem.

After catching your breath, develop a plan for confronting your teen immediately with your suspicion/knowledge of the problem. Delay only allows a bad situation to get worse. As you prepare to face your teen, keep three objectives in mind.

First, don’t confront them while they are under the influence of alcohol or drugs. Because your goal is to get them to listen, be sure that they are in a frame of mind to hear and understand what you’re saying.

Second, don’t confront them until you yourself are calm. In his book Kids Don’t Want To Use Drugs (Nelson, 1992), Dr. Joel Robertson says that the best time to confront is “when you don’t feel you have to talk to them.” Robertson suggests that we risk blowing it when we feel angry, depressed, upset, or afraid. Because your goal is to eliminate the drug problem, you should avoid any possibility of coming across with the alienating tone of a preacher or police interrogator.

And third, you want the confrontation to yield an admission of your teen’s problem and a desire to get help. Because denial is a common problem for people struggling with chemical dependency, a process of intervention might be required to break through and motivate the teen to seek help. An intervention is a well-planned confrontation that involves some combination of family members, friends, and professionals. Speaking with care, love, hope and concern, the team shares examples of specific incidents in which the user’s behavior has had negative consequences on themselves and others. If an intervention is necessary, it’s important that you get some training or enlist the help of a professional who can structure and facilitate the session.

Step #3 – Secure the help of a qualified counselor.

While we may know our children better than anyone else, the scope of a teen substance abuse problem requires a course of corrective action that goes beyond what we can handle on our own. Gary Oliver, a trained substance abuse counselor in Pennsylvania, offers some straightforward words of advice to parents: “If you see a rattlesnake in your basement, you may want to call someone who knows something about rattlesnakes!” The best thing to do for your teen and yourself is to go to your pastor or a trusted counselor for a referral to a competent individual or program with a proven record of successfully handling teen substance abusers.

It’s Not Worth the Risk
Mark Gregston