Help! I Am Impulsive! 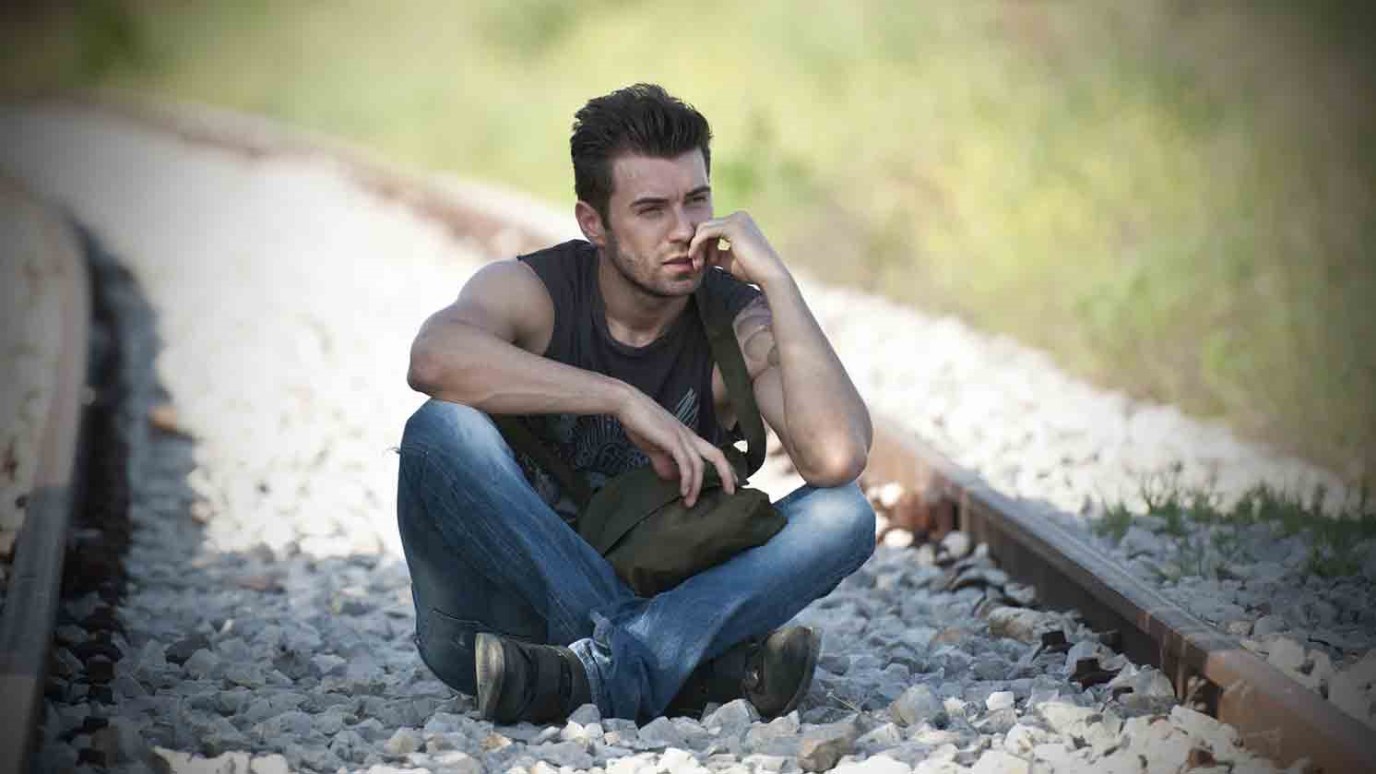 What’s going on inside you when you act impulsively? How can you develop emotional maturity?

Impulse. It’s a term we hear more and more these days. And that’s probably because we see it all around us, in our daily lives.

Now that I think about it, much of our daily conduct falls into one of two categories:

Neither of these require very much of an old virtue my parents and grandparents called: “self-control.” Self-control is an evaporating discipline because so many intriguing visuals pop up each moment of our lives. We are enamored by what’s in front of us. Unless we’re reacting by rote or habit, we seek the dopamine shot that comes with the next text or tweet or Instagram post. And we react. Oh, boy, do we react.

We have a growing problem with obesity because we cannot seem to curb our eating habits.

We have a growing credit card debt, and national debt, because we cannot seem to corral our spending habits.

We have a growing problem with road rage in America, because we cannot seem to control our emotions in traffic.

We have growing digital addictions because we cannot seem to discipline ourselves when it comes to time on a screen.

If we want to get technical, the term “impulsivity” (or impulsiveness) can be defined as “impaired decision-making.” It’s the tendency to act on a whim, displaying behavior characterized by little or no forethought, reflection, or consideration of the consequences. One dictionary definition says impulsive actions are:

“Typically poorly conceived, prematurely expressed, unduly risky, or inappropriate to the situation often resulting in undesirable consequences. They imperil long-term goals or strategies for success. To be impulsive means to act without forethought.”

Impulsiveness contaminates our thinking, and clouds our judgment.

So what’s going on inside of us, when we act impulsively? You might be surprised.

The doctors concluded: “The impact of ghrelin on neurotransmitters (is) critical for the regulation of impulsive behavior.”

Is there a way to influence the release of the hormone ghrelin inside of us? There might just be. Although the research is new, it appears the best way to curb its flow is by that old-fashioned quality: self-control. If we can exercise self-control over the elements that spark the hormone, we have a chance at avoiding impulsive behavior. We can actually remain “under control.”

Self-control is one of the behaviors that signals maturity. When I am under control, I am not enslaved by my impulses. I’m not at the mercy of my appetites, but can temper them. I can meet deadlines, because I can beat procrastination. I can face hardship because I want solutions more than temporary comfort. I can confront problematic people because I want to make things right, not just patch things up.

These are all signals of emotional intelligence and emotional maturity.

What Has Cultivated Our Impulsive Culture?

So, just what sparks the hormone’s release inside of us? It varies, but let me just reveal what have been the culprits in my past:

I am not saying it is always wrong to indulge in the above list. I love them all. But they all ignite the hormone in me that nudges me to be impulsive. What’s worse, sometimes I don’t see the consequences right away, so I don’t associate the cause with the effect.

So here’s your challenge. This week, be intentional about removing the elements that spark impulsive behavior for you. Purposely deny yourself those guilty pleasures that TV commercials say we deserve. Make a list like I did above, where you identify those items in your life that bully you to make decisions based on your appetites—and dry up their source. If you have to, try taking a break from technology. Deliberately, limit the food you put on your plate. Pay off your credit card statement this month or make a deal with yourself you won’t buy any new “want” until you do.

As you work with students, you’ll then have “street cred” to challenge them to do the same. Make it a game, a competition. Challenge them to make their own list and rule their appetites. Self-control enables them to be “grown.” It allows them to be “under control” instead of “out of control.”

What If You Already Have Everything You Need?
NewSpring Church

Why Do You Keep Sinning, Falling, and Messing Up?
Jefferson Bethke