Help For Single Parents with Teenagers 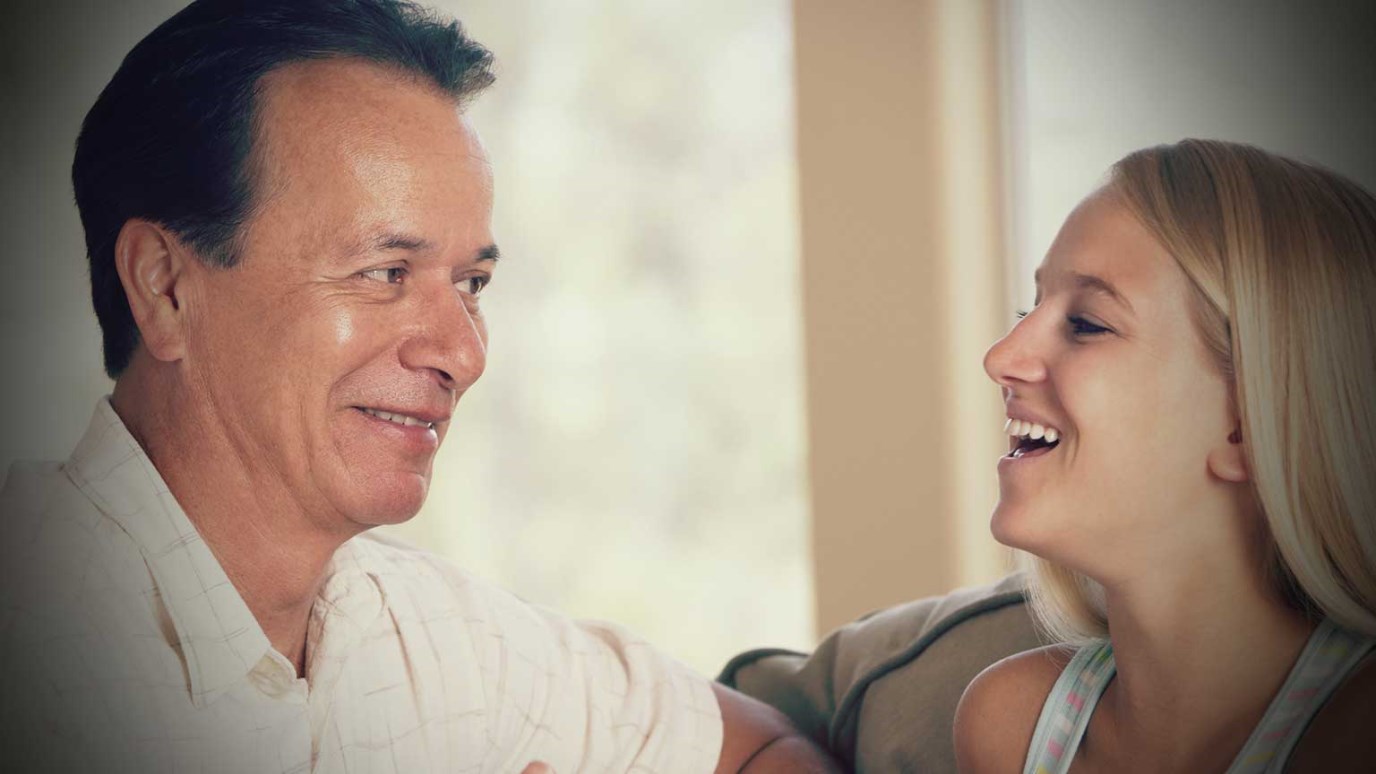 It's hard enough for two parents to raise a teenager, but with one parent, the pressures and problems multiply. Mark Gregston offers encouraging advice for the single parent raising a teen.

One of the toughest roles anyone can have in today’s culture is that of a single parent.  It’s hard enough to rear a child—especially a teenager—with two parents; but with one the burdens and pressures and problems multiply.  My hat is off to every single parent.  But more than praise for the difficulty of their task, I know from talking to so many of them that they need someone to walk with them and encourage them.

In almost every case, a single parent is walking down a road they didn’t plan to be on.  They started with two parents, but something happened—death, divorce, abandonment—and now they are struggling to fill two roles that their children desperately need.  They are trying to do an already difficult task without all of the resources they need.  (If you know a single parent, go to them and find ways to encourage them.  They won’t always know how to ask for the help they need, so take the initiative yourself.)

There aren’t any easy answers.  There isn’t a magic verse of Scripture that will fix all your problems.  There isn’t one “cure all” that will remove all of the challenges that a single parent faces.  But there are some practical steps that can offer help and hope in this very difficult job.

1) Hold firm to what you believe. Set rules and boundaries for your child and establish the consequences ahead of time.  Don’t make the mistake of giving up on those standards because you are tired or discouraged.  It is quite common for the other parent who is gone not to be supportive of your efforts as a parent—hold firm anyhow.  Don’t allow that discouragement and the lack of positive feedback and support to make you give up.

2) Don’t be too lenient. Yes, your teens are missing something by not having both parents in their lives.  You will not make things better by allowing that to be their excuse to get away with damaging and destructive behavior.  You can’t “make it up to them” by letting them use your sympathy for them as a “get out jail free” card that allows them to do whatever they want.

3) Don’t lose sight of the value of time.  One of the biggest impacts of single parenting is the economic impact.  Most single parent families have a harder time making ends meet.  I understand that you will have to work, perhaps longer and harder than before.  But spending one on one time with your teens, asking them questions and letting them ask you questions is more important in this setting than ever before.  Make time for your kids.

4) Find a source of input and encouragement. In a two-parent home, each parent gets feedback and input from the other. Ideas can be exchanged and one can pick up the slack of the other or fill in when one needs a rest.  In the absence of that, find a group or an individual that understands your situation and can give you encouragement and good advice on the extra challenges you face as a single parent. Find someone — an extended family member or a sitter — to fill in for you once or twice a week, to give you time away to recharge your batteries. And don’t forget to take time to pray and meditate on God’s Word on a daily basis.

My friend Michael Card likens single parenting to a wilderness experience.  He says, “When you’re out there alone and isolated, it can be a little scary not knowing where you are or where to go.  But when you’re out there with your kids, it’s terrifying.  They are looking to you for guidance and direction, and though you would desperately like for someone to have kept you out of that situation in the first place, you have to be the leader and make sure they make it out safe and sound.”

I find that so true. Though most of us don’t voluntarily choose wilderness experiences (like being a single parent), they can be times of great growth both in our relationship with God and with our children.  Are you looking to God to give you strength, or are you trying to go it alone?

Caught in a Tug of War

I talked recently to a single mom named Sheri.  She faces the very common dilemma of having established a set of rules and boundaries for her kids, but her former husband’s parenting style is very different.  Instead of being an authority for their children, he tries to be a friend to them.  I’m sure it won’t come as any shock to you that their teenage son prefers to avoid responsibility and accountability if he can.

I asked Sheri how that played out in her parenting.  She said, “It’s very tough. He [their son] chooses to spend most of his time with his dad because he would rather be without the rules. I feel like our son is like the rope in a tug of war.  That’s the thing that I never wanted to happen—but he is caught between two parents who love him but parent differently.  I keep trying to let go so he is not torn between two directions.”

Sheri wants to do what is best for her son, yet in some ways she is being penalized for trying to do things right.  That’s not an easy thing to deal with.  You never want to back off from doing right in order to have a better relationship with your child.  (By the way, most of the time this is the pattern that we see in divorce situations—the mom is trying to hold the line firm while the dad lets the kids get away with murder so they will “like him.”)

Though it’s very hard advice, I encouraged Sheri to never give up; trust in the Lord and keep praying.  There are times when you can’t fix things and you have to hunker down and deal with them.  Remember, even though you don’t see the results right away, God will honor your stand for what’s right.

You may be familiar with the story of Eric Liddell which was told in the movie Chariots of Fire.  Liddell, the son of Scottish missionaries, was one of the premier track runners in the world.  He refused to run the 100 meter dash in the 1924 Olympics because the qualifying race was held on a Sunday.  Though the 100 was his best event, a few days later Liddell won the gold medal in the 400 meter dash–a race he hadn’t prepared to run.  Clutched in his hand he had a note given him by an American runner with the words “Them that honor Me I will honor” (1 Samuel 2:30) written on it.

Whatever you do, don’t give up!  The effort is worth the cost, and your children will be far better off because you loved them enough to do what was right and best for them.

Dealing with Teen Cursing
Focus on the Family

Parenting: Choices
FamilyLife Blended
Follow Us
Grow Daily with Unlimited Content
Uninterrupted Ad-Free Experience
Watch a Christian or Family Movie Every Month for Free
Early and Exclusive Access to Christian Resources
Feel the Heart of Worship with Weekly Worship Radio
Become a Member
No Thanks