Heirs of the Kingdom 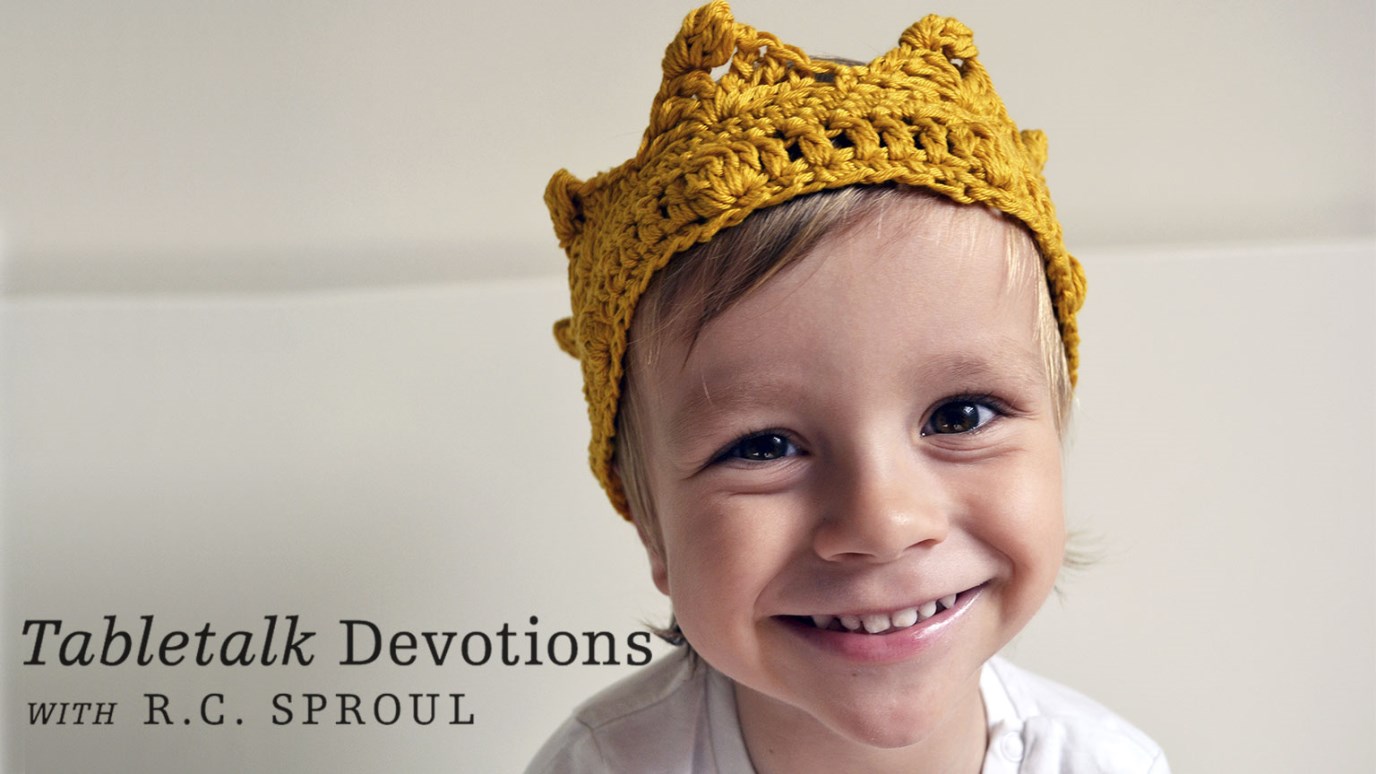 If we seek money only for the sake of ourselves, we have sinned and are in danger of not entering the kingdom (Luke 12:13–21).

“Listen, my beloved brothers, has not God chosen those who are poor in the world to be rich in faith and heirs of the kingdom, which he has promised to those who love him?”—(James 2:5).

A good example of this is the book of James. Throughout this letter, we find many passages that seem to condemn the rich and exalt the poor as paragons of faith (2:5–7; 5:1–6). Without a grasp of the original context, we might be tempted to believe that it is evil to be wealthy. However, the context in which James wrote tells us that this understanding of riches is incorrect. In 2:5–7, James continues to discuss the church’s treatment of rich and poor believers. Verses 6–7 tell us that the rich were especially guilty of persecuting the original audience of this letter. James is tough on the wealthy because it was the wealthy who were causing the most trouble for the church.

James also recognizes that the wealthy can be believers. After all, their presence in the assembly of the believers in 2:1–4 indicates that in James’ audience there were probably wealthy people with authentic faith. The problem is not in having wealth, but problems often arise when the wealthy among God’s people use the entirety of their wealth without helping to provide for the needs of others.

At the same time, we must recognize that God has a special concern for the poor. Though the poor can be just as wicked as the rich, their lack often makes them especially open to believe the Gospel and become “heirs of the kingdom” (v. 5). They often readily understand the need to rely upon God alone for all things. On this point, John Calvin writes, “God pours forth his grace on the rich in common with the poor, yet his will is to prefer these [poor] to those [rich], that the mighty might learn not to flatter themselves, and that the ignoble and the obscure might ascribe all that they are to the mercy of God, and that both might be trained up to meekness and humility.”

Though it is not sinful to be rich, there is the danger that the more money we have, the more likely we are to spend all of our money selfishly on ourselves. However, the Bible tells us that this is not to be so. If we seek money only for the sake of ourselves, we have sinned and are in danger of not entering the kingdom (Luke 12:13–21). Go before the Lord and ask Him that you would seek first the riches of the kingdom. Then, go and share what you have with the needy.

How to Win the Spiritual Battle
Greg Laurie

The Miracle of Meditation
Robert Morris