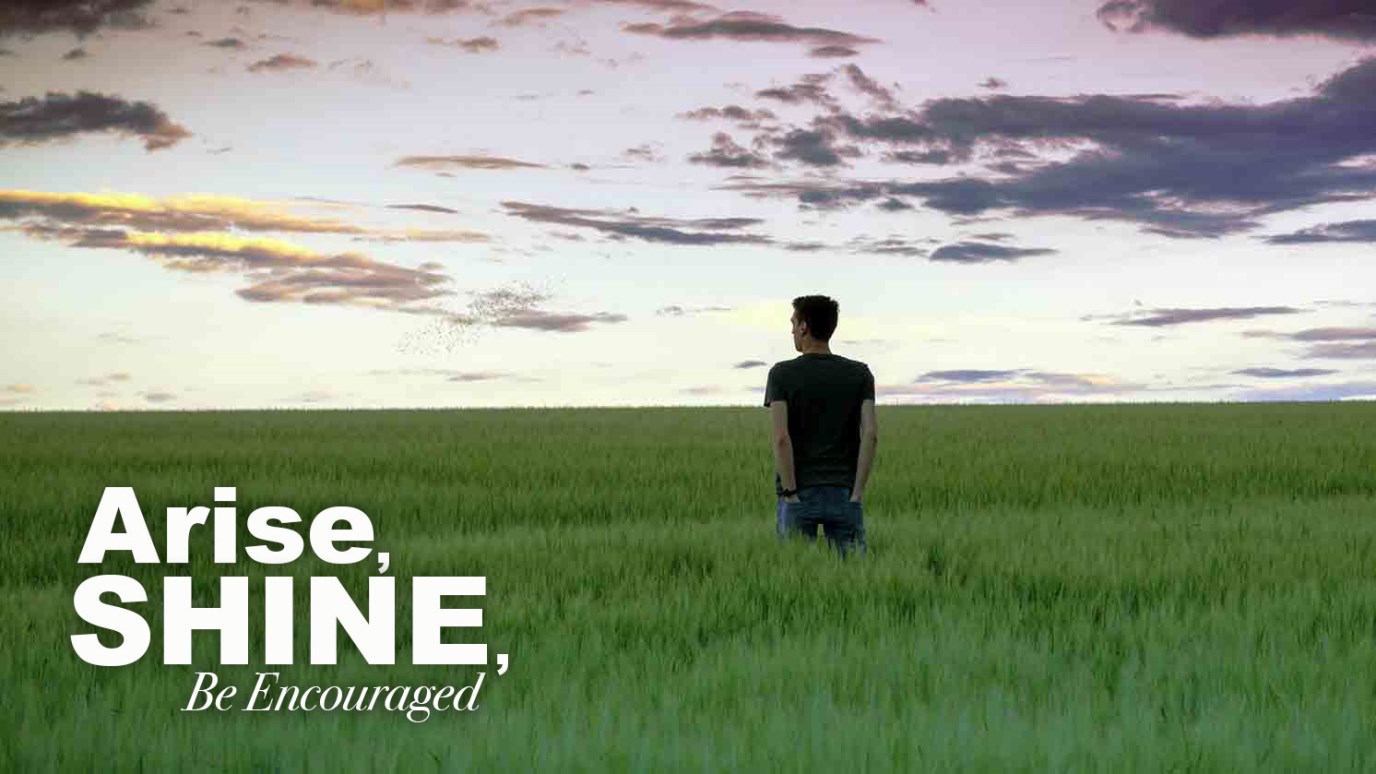 The Apostle Paul clearly states that as a Child of God, you are a co-heir with Christ. You are entitled to share in the glory and inheritance of His promises.

“The Spirit himself testifies with our spirit that we are God’s children. Now if we are children, then we are heirs–heirs of God and co-heirs with Christ, if indeed we share in his sufferings in order that we may also share in his glory.” (Romans 8:16-17, NIV)

I have to process the full meaning of these words for my life. Paul clearly states that as a Child of God, I am an heir and co-heir with Christ and entitled to share in the glory and inheritance of God’s promises.

When my dad died and it came time to read his Last Will and Testament, I read it several times to digest it. I tried to imagine his thoughts and feelings at the time he wrote it. I had very mixed feelings about it. As the firstborn son, I was very hurt and disappointed that he did not leave anything to me. In fact, he failed to mention us (me, my brother and sister) by name or leave anything to us. Instead, he left everything to his wife and two children from a second marriage. In a way, I understood it as they were much younger, from a different season in my dad’s life and represented his desires to put the past behind him and start over. I was most upset by the fact that he left them sole rights to his home and land, property that has been in our family for five generations.

Since his death and the sudden death of my stepmother a few years later, the five of us decided to put the past behind us. We too decided to create a new life built on hope for the future. Looking back, I see my dad’s will was a catalyst that brought healing to our broken family.

For Christians, God’s Word spells out His will and testament to His children. It details His promises for life on earth and in heaven. I confess that I’m eager to have all that God said I can have as a Son and co-heir with Christ. Do you know God’s promises? Spend time in His Word so you too can come to understand your inheritance as His child and co-heir with Christ! Your full inheritance is waiting for you.

Lord, thank you for your Word. Thank you for all that you have given me: love, mercy, grace, forgiveness, peace and joy, hope and eternal salvation. Jesus, I receive all of your promises. Through the blood of Jesus and in the name of Jesus I pray, amen.

The English Heir
Dr. Donald Barnhouse
Follow Us
Grow Daily with Unlimited Content
Uninterrupted Ad-Free Experience
Watch a Christian or Family Movie Every Month for Free
Early and Exclusive Access to Christian Resources
Feel the Heart of Worship with Weekly Worship Radio
Become a Member
No Thanks