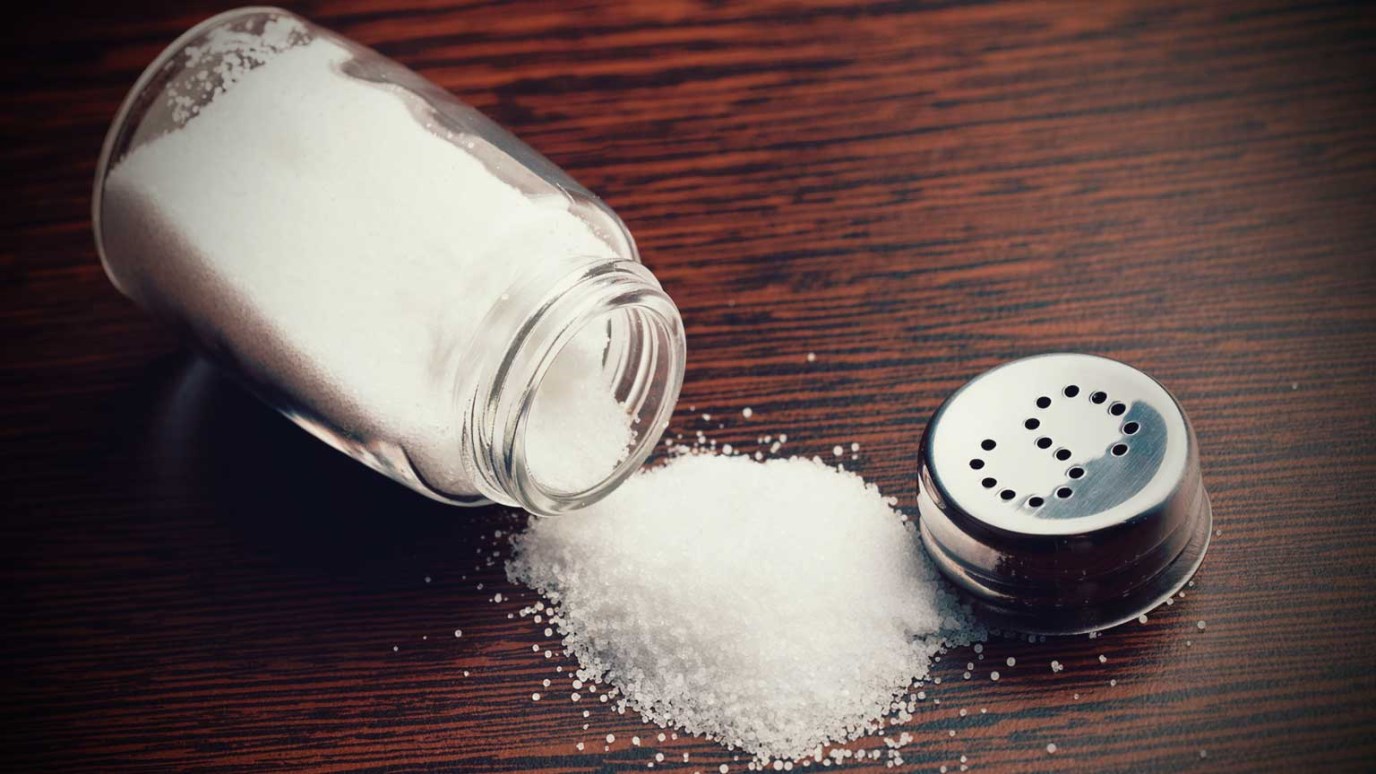 Salt was used in every offering made by fire unto the Lord, and from its preserving and purifying properties it was the grateful emblem of divine grace in the soul.

Ezra 7:22  Salt without prescribing how much.

Salt was used in every offering made by fire unto the Lord, and from its preserving and purifying properties it was the grateful emblem of divine grace in the soul. It is worthy of our attentive regard that, when Artaxerxes gave salt to Ezra the priest, he set no limit to the quantity, and we may be quite certain that when the King of kings distributes grace among his royal priesthood, the supply is not cut short by him. Often are we straitened in ourselves, but never in the Lord. He who chooses to gather much manna will find that he may have as much as he desires. There is no such famine in Jerusalem that the citizens should eat their bread by weight and drink their water by measure. Some things in the economy of grace are measured; for instance our vinegar and gall are given us with such exactness that we never have a single drop too much, but of the salt of grace no stint is made, "Ask what thou wilt and it shall be given unto thee." Parents need to lock up the fruit cupboard, and the sweet jars, but there is no need to keep the salt-box under lock and key, for few children will eat too greedily from that. A man may have too much money, or too much honor, but he cannot have too much grace. When Jeshurun waxed fat in the flesh, he kicked against God, but there is no fear of a man's becoming too full of grace: a plethora of grace is impossible. More wealth brings more care, but more grace brings more joy. Increased wisdom is increased sorrow, but abundance of the Spirit is fulness of joy. Believer, go to the throne for a large supply of heavenly salt. It will season thine afflictions, which are unsavoury without salt; it will preserve thy heart which corrupts if salt be absent, and it will kill thy sins even as salt kills reptiles. Thou needest much; seek much, and have much.

Does He Care?
Cloud-Townsend Resources