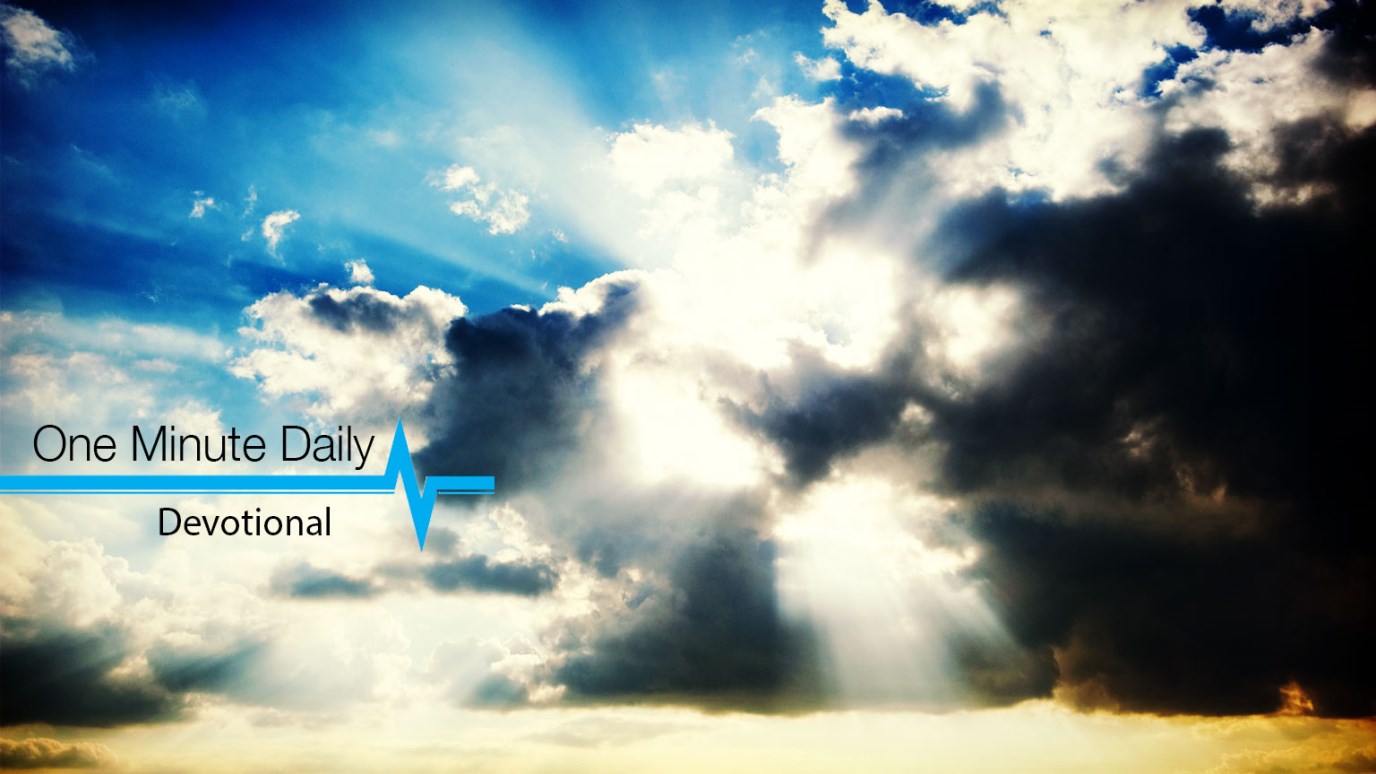 If we want His justice to be merciful, then we must confess and forsake our sins. Have you?

"He will judge the world in righteousness; he will govern the peoples with justice." (Psalm 9:8 niv)

It’s been said that General Robert E. Lee returned to his campsite late one evening to see a handcuffed soldier being held for a hearing on an alleged misconduct. The soldier was shaking and obviously terrified of the trial, as well as the judgment he was facing from the general. “Relax, Corporal,” General Lee said. “You’ll get justice here.” The trembling soldier replied, “That’s exactly what I’m a-feared of, General!”

The judgment of man is very different from the judgment of God. Whereas man focuses on guilt or innocence, God’s judgment is so much more. That’s because God already knows our guilt from sin. He needs no evidence of that. What He wants is for us to acknowledge our sin and offer a willingness to change. He wants us to recognize that our sin has separated us from Him and to express a mourning that cries out for His mercy through faith in what Jesus did on the cross—dying to pay the penalty for our sin.

Unlike human justice, God’s justice is always righteous, always perfect. But if we want His justice to be merciful, then we must confess and forsake our sins. Have you?

Who's in Control of My Life?
Ignite Your Faith