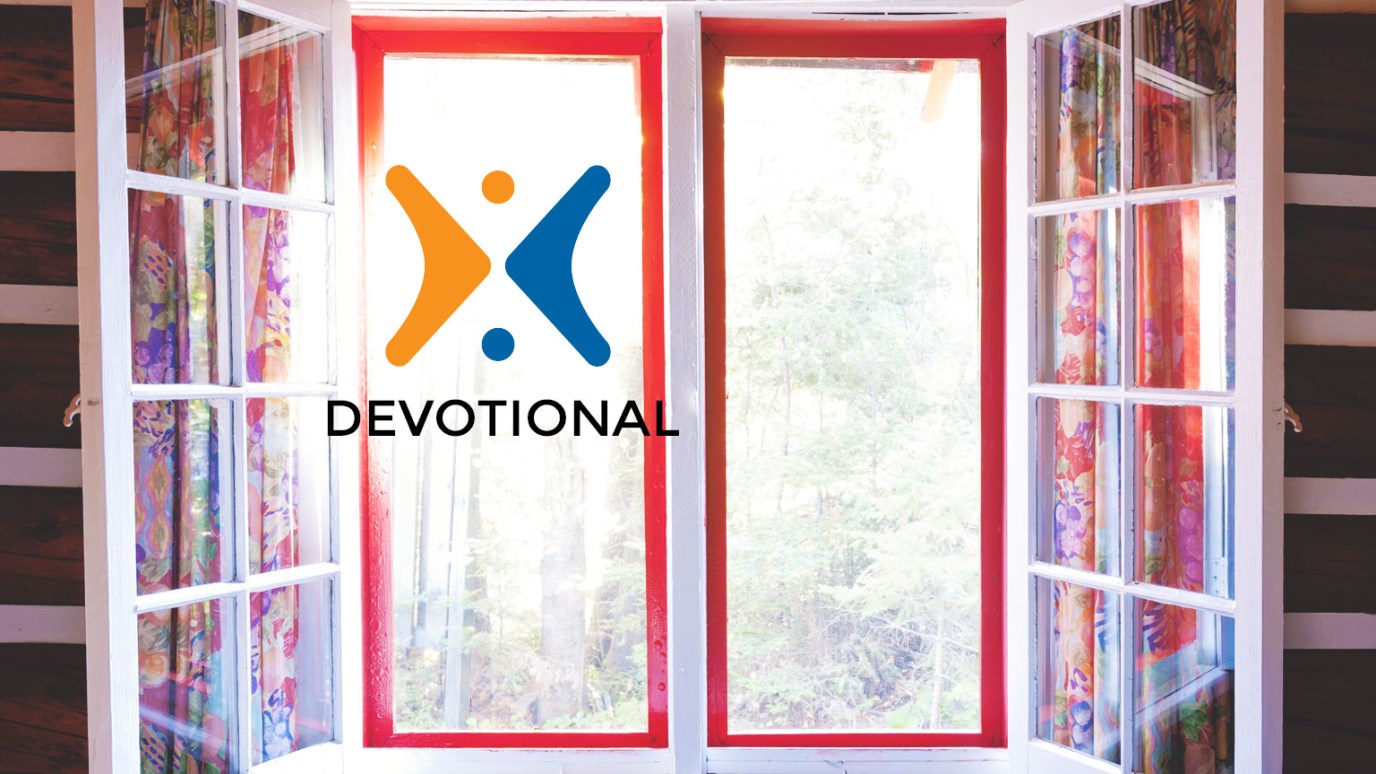 Wouldn’t it be nice if we could wake up every morning with a little heavenly dispatch at our door with the itinerary for the day?

When they had gone through Phrygia and the region of Galatia, they were forbidden by the Holy Spirit to preach the word in Asia. (Acts 16:6)

I find it somewhat comforting that at times in his life, even the great apostle Paul could be moving in the wrong direction to the point that the Lord had to redirect him. After his first missionary journey, Paul was concerned for the churches that were left behind in the area known as Asia Minor. He wanted to revisit them and check on their progress. But there was one small problem: God had a different plan. Paul made every attempt to go to Asia Minor, but he was forbidden by the Holy Spirit.

Wouldn’t it be nice if we could wake up every morning with a little heavenly dispatch at our door with the itinerary for the day? Wouldn’t it be great if He could just map out our entire day, telling us what challenges we would face so we could be prepared and ready and know everything that was about to happen?

But the Lord has never led me in such a way. I have never received a heavenly dispatch. Rather, I have found that divine guidance often comes as a result of taking steps of faith. And God not only has His will, but He also has His timing for each and every situation. The Bible tells us, “He has made everything beautiful in its time” (Ecclesiastes 3:11). Therefore, we want to make sure we are in the will of God and are moving according to the timing of God.

Relinquishing Control
Beyond the Ultimate