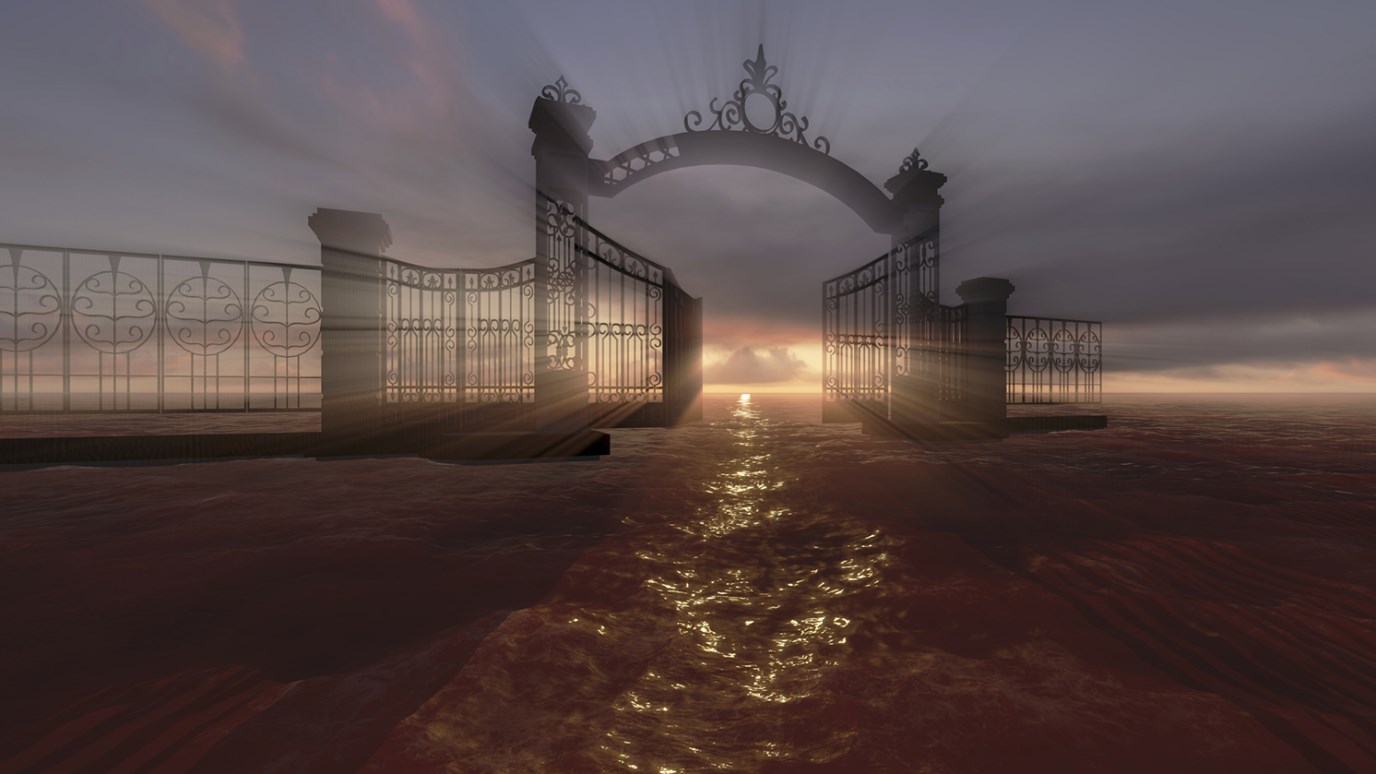 Three things that will whet your appetite about the believer's final frontier -- restored intimacy, no more misery and community will be redeemed.


Some years ago, I went to a local baseball game right around the Fourth of July. It was a great game, the stadium was packed, and there were a couple of guys in front of me who were just slamming down the brewskies. By the time the fireworks were going off and the national anthem was playing, one of these well-saturated guys turned to his friend and said, "It doesn't get any better than this."

Unfortunately that's true — for some people, as good as it will ever get is a few beers at a baseball game in Albuquerque. But for others, it's going to get a lot better; they have a place called heaven to look forward to. Some Christians say that you can be so heavenly minded you're no earthly good, but I agree with what C.S. Lewis said: "It is since Christians have largely ceased to think of the other world that they have become so ineffective in this."

In Revelation 21, the apostle John described heaven as a place of perfect sinlessness, perfect fellowship, perfect service, perfect glory, with a perfect government, where there will be perfect worship. Today, I want to give you three monumental experiences you can expect when it comes to heaven, three things that will whet your appetite about the believer's final frontier.

Number one is that our intimacy will be restored: "Then I, John, saw the holy city, New Jerusalem, coming down out of heaven from God, prepared as a bride adorned for her husband. And I heard a loud voice from heaven saying, 'Behold, the tabernacle of God is with men, and He will dwell with them, and they shall be His people. God Himself will be with them and be their God'" (Revelation 21:2-3). A tabernacle is a tent or a hangout place, so saying that God's tabernacle will be with men speaks of having a restored and perfect way of communicating with God.

Look down at verse 7: "He who overcomes shall inherit all things, and I will be his God and he shall be My son." This is language of fellowship, closeness. There is a level of intimacy we have with God now that can be quite satisfying, but full intimacy with our Creator will not be reached until we get to heaven. That's what the psalmist was talking about when he said, "I will see you face to face and be satisfied" (Psalm 17:15, NLT).

The second mega experience in heaven is that our misery will be removed: "'And God will wipe away every tear from their eyes; there shall be no more death, nor sorrow, nor crying. There shall be no more pain, for the former things have passed away.' Then He who sat on the throne said, 'Behold, I make all things new'" (v. 4-5).

We're all familiar with sorrow and pain, aren't we? I think back to the day I got the phone call that my brother was killed in a motorcycle wreck. Days of tears. But we are promised there will come a time when all tears—those of loneliness, misfortune, poverty, sympathy, and persecution — will be a thing of the past. There's coming a time when you won't even have the capacity for sorrow, pain, death, or aging.

The third and final thing is that our community will be redeemed: "I will give of the fountain of the water of life freely to him who thirsts. He who overcomes shall inherit all things, and I will be his God and he shall be My son. But the cowardly, unbelieving, abominable, murderers, sexually immoral, sorcerers, idolaters, and all liars shall have their part in the lake which burns with fire and brimstone, which is the second death" (vv. 6-8). Heaven, the New Jerusalem, is a city for believers only, despite the idea that if you're just good enough or sincere enough, you'll be saved. But you can only get to heaven through faith in Jesus Christ.

And that's our final frontier. Does it get any better than this world for the believer in Christ? You bet. So let heaven be more than a destination to you; let heaven motivate you to live differently, to look ahead and know that the best is yet to be for the child of God.
More Sermon Clips Add To Library Add to My Devotionals Favorite Share Like 4

God's Presence, Peace, and Power
Skip Heitzig
Follow Us
Grow Daily with Unlimited Content
Uninterrupted Ad-Free Experience
Watch a Christian or Family Movie Every Month for Free
Early and Exclusive Access to Christian Resources
Feel the Heart of Worship with Weekly Worship Radio
Become a Member
No Thanks