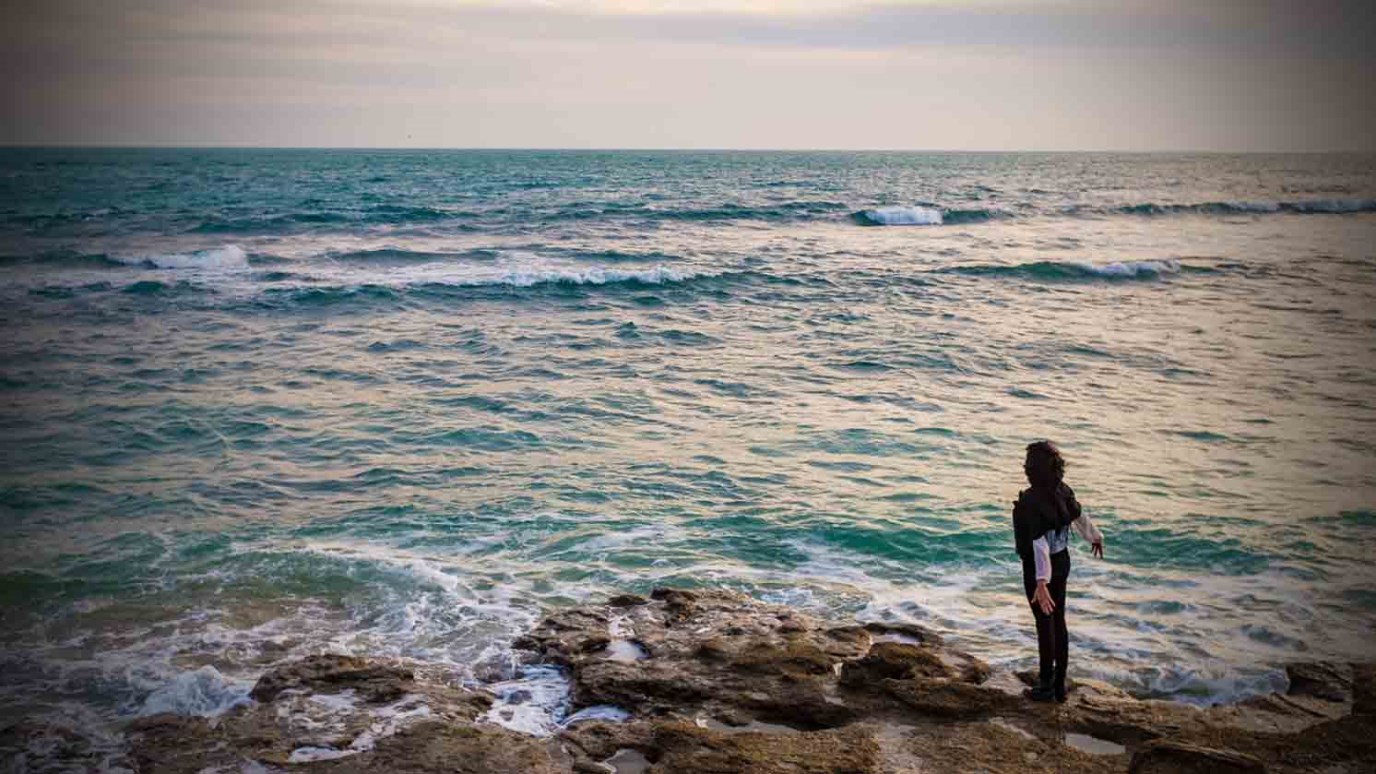 Can you begin to imagine what a “redeemed” creation will be like?

The creation itself will be liberated from its bondage to decay and brought into the glorious freedom of the children of God.  Romans 8:21 (NIV)

This planet will not be replaced; it will be renewed. God’s plan for your eternal future is “heaven on earth”—a resurrection body, a new heaven and a new earth, and all the joys of life—more, not less.

Many Christians have the idea that we will spend eternity floating around in heaven. But it has to be better than that. Here’s why: Before Satan brought his rebellion to the human race and messed up the planet, Adam and Eve enjoyed a perfect life in this world. They were able to see God, and they walked with him “in the garden in the cool of the day” (Gen. 3:8).

If Satan is to be comprehensively defeated, God must make everything at least as good as it was before Satan’s rebellion. If the joys of eternity were 1% less than the joys of life in the Garden of Eden, Satan would have accomplished something in his rebellion against God.

God knew that a redeemed creation would reflect his glory infinitely more than an innocent one ever could. God’s redeemed children will be singing “Worthy is the Lamb, who was slain” (Rev. 5:12).  And Satan’s hell will be to know that everything he did accomplished exactly the opposite of what he intended.

Can you begin to imagine what a “redeemed” creation will be like?

The Power to Forgive
Charles Spurgeon

(Luke 19:28-48) The Triumphal Entry
LUMO
Follow Us
Grow Daily with Unlimited Content
Uninterrupted Ad-Free Experience
Watch a Christian or Family Movie Every Month for Free
Early and Exclusive Access to Christian Resources
Feel the Heart of Worship with Weekly Worship Radio
Become a Member
No Thanks