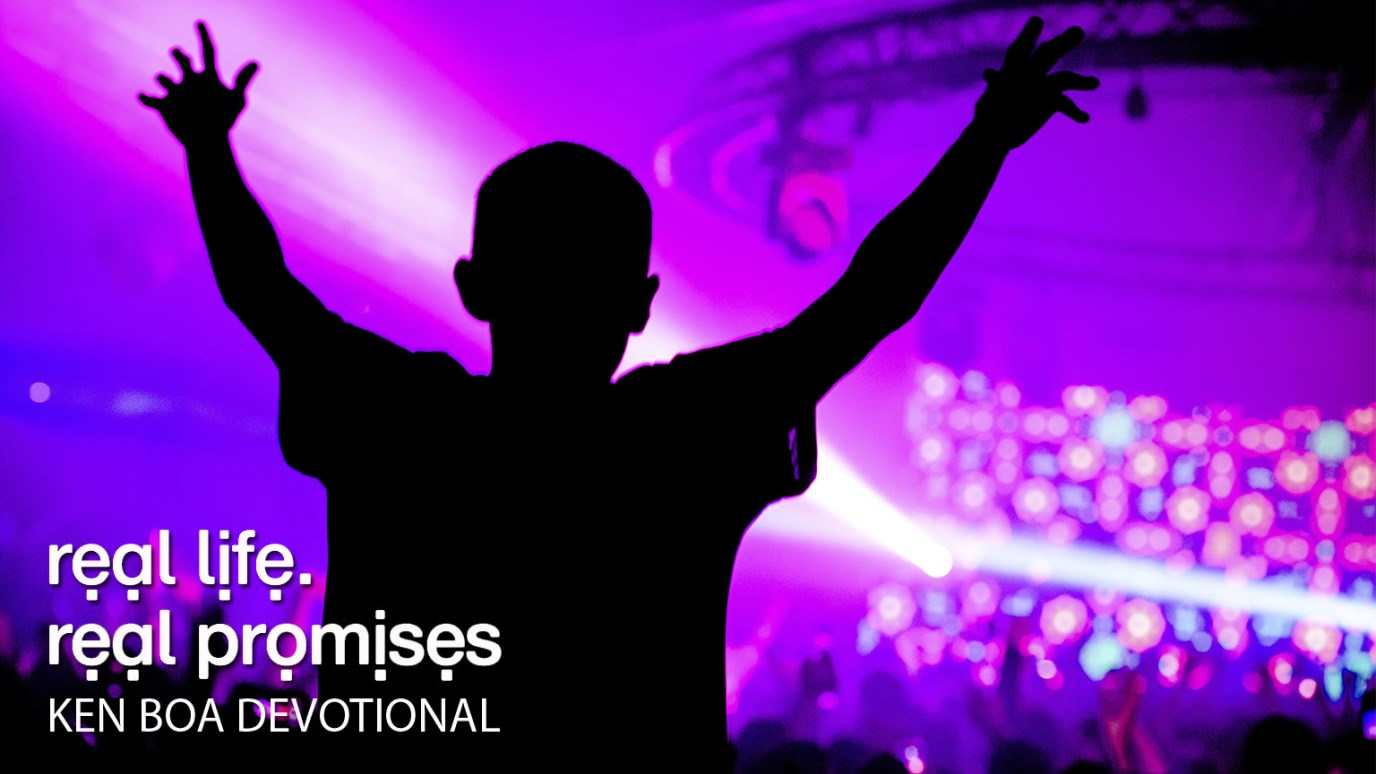 Rather than a “worship hour,” there appears to be a worship “lifestyle” in heaven.

It is a fact that worship has become “an hour” in the life of many Christians and their churches. Not that God doesn’t desire and receive our worship whenever we offer it—he does. But “the worship hour”—usually 11:00-12:00 A.M. on Sunday morning—is actually a cultural notion that has taken on biblical stature for many. Actually, a worship “hour” is only 1/24th of the truth according to what the apostle John saw happening in heaven.

Our verb “worship” entered the English language in about the 12th century, and made its way to religious contexts a century later. The verb came from a compound noun consisting of “worth” and “ship” which meant distinction or dignity. That gradually became respect and reverence, the verb form adding action: To convey or ascribe worth, or respect and reverence, to another. So far, so good. On Sunday mornings, in the worship hour, we convey respect and reverence—we ascribe worth and worthiness—to God. But in heaven, that activity goes on—and will continue to go on—unceasingly.

John’s apocalyptic vision, his look behind the veil separating heaven from earth, revealed a look into the throne room of God. The brilliance he saw radiating from the throne was the glory of God (v. 4; 1 Tim. 6:6). And surrounding God’s throne were additional thrones where 24 elders sat—elders who probably represent saints from all ages who will populate heaven (12 for the tribes of Israel, 12 for the New Testament apostles). Four angelic beings were centered around the throne who, “day and night . . . never stop” worshiping God. But John also that whenever the angelic beings worshiped, the 24 elders would “fall down . . . and worship him . . . [and] lay their crowns before the throne.” Angels and saints—created beings who day and night ascribe worthiness to God: “For you created all things, and by your will they were created and have their being.”

Rather than a “worship hour,” there appears to be a worship “lifestyle” in heaven. Because God never stops being worthy—we daily “live and move and have our being” in him (Acts 17:28)—a lifestyle of worship would seem appropriate on earth as well.

God’s Promise to You: “I will be present in your praises wherever you choose to worship me.”

Shame
Dr. Michael Youssef
Follow Us
Grow Daily with Unlimited Content
Uninterrupted Ad-Free Experience
Watch a Christian or Family Movie Every Month for Free
Early and Exclusive Access to Christian Resources
Feel the Heart of Worship with Weekly Worship Radio
Become a Member
No Thanks