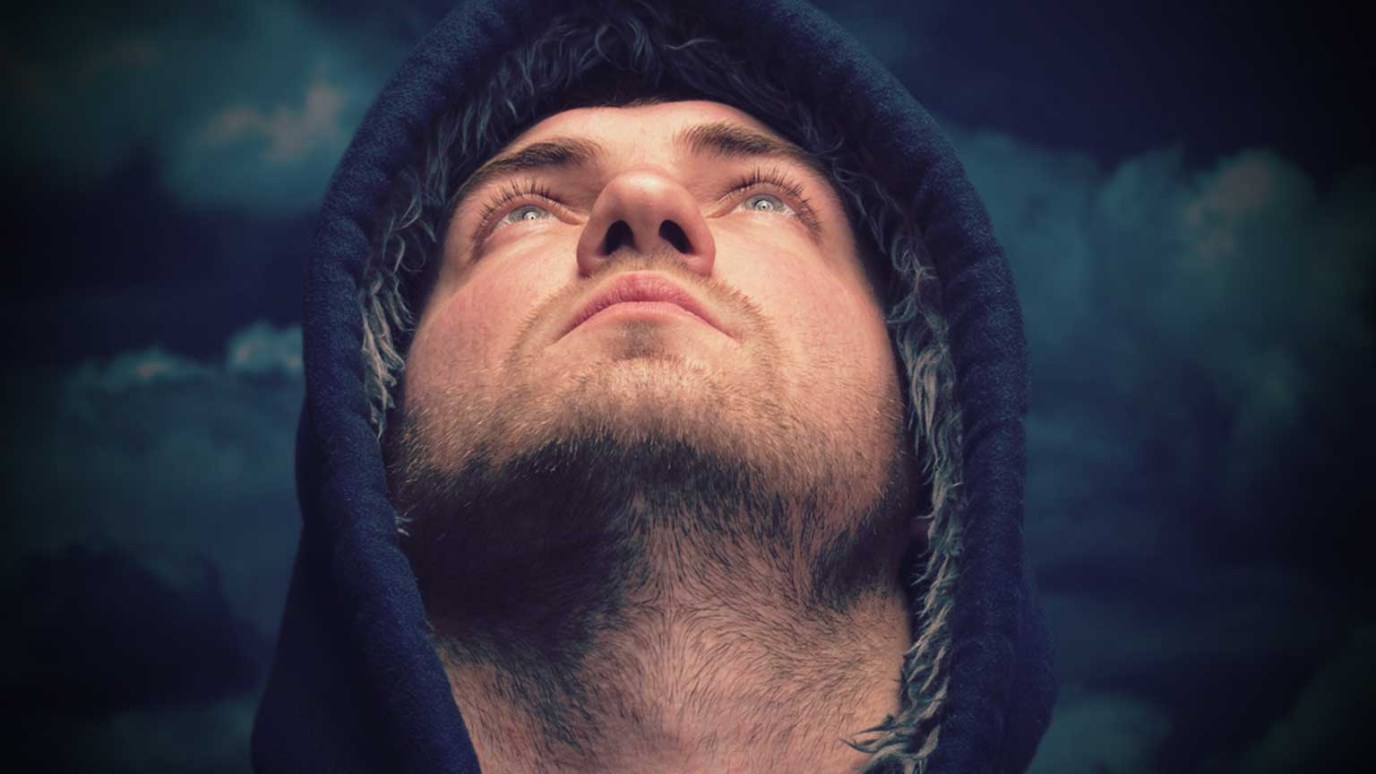 Hope is about the future. Hope is an expectation, some desire yet to be realized. More than a fantasy, hope implies some level of trust that what I hope for will come to be. For example, one may daydream about visiting the moon. I assure you, I most certainly do not. I find absolutely terrifying the very thought of leaping from a capsule onto the surface of the moon and looking back at earth knowing that if my rockets do not fire, I immediately become more than a visitor. Having said that, someone somewhere may daydream of taking a moon stroll, yet have no serious hope of that coming to pass. Except for the enclosed set of a few sturdy astronauts, no such day dreamer has any hope of lunar hiking. That is a daydream, not a hope.

In Christ we have hope, many hopes. We have the hope of heaven, of seeing him face to face, of living eternally in heavenly bodies, and the "hope of glory" as Paul says in Romans. In Christ we have a full expectation that these things will be ours. Heaven and all its splendors are not Christian daydreams. They will be ours then because they are our hope now.

Having said that, we can then see that in heaven we will no longer hope for the things of heaven. Its glories ours, its golden pavement beneath our feet, His Holy Presence now seen, what shall we hope for?  There is no hope in heaven. All our hopes fully and finally realized, we now have no need of hope. As death is swallowed up in victory, hope is swallowed up in eternal reality. Heaven is hopeless.

II. Jesus Was Not A Christian:

I was actually surprised that this was an outrageous statement. I included the statement in a manuscript on the Lord's Prayer (yet to released) and one editor expressed that she was a little shocked when she first saw it. She said when she thought about it she could see what the statement meant but at first it gave her pause. Therefore, the statement made the list. Jesus was not a Christian. In fact, until after his resurrection, Jesus never met a Christian and he encountered relatively few Gentiles at all.

Jesus was Jewish. All his friends, acquaintances, disciples and most of his critics were Jewish. His family was Jewish. The Virgin Mary was Jewish. Joseph was Jewish. In the entire New Testament only the Romans, a couple of Samaritans and a few random Syro-Pheonocians were Gentiles (non-Jews).

What does it mean to be a Christian, anyway? I know the term itself has fallen on hard times. Now "Christ follower" has taken the lead in evangelical correctitude. I'm ok with that. The word Christian has gotten a bit shop-worn and confused. The only point I would make is, Christian should not be eschewed because we are embarrassed by the Christ from whom the word derives. I refuse to shrink away from the word. If someone asks me if I am a Christian, I do not say "No, I'm a Christ follower." I simply answer yes. I know what they mean and I don't want to appear reluctant to admit to my faith while people in many parts of the world are dying for the sake of their Christianity.

Jesus is and never was any of those things. He cannot follow himself. He was the ransom. He was not ransomed. His was the sacrifice, his the blood, his the finished work. How would he be saved from death and hell by his own victory? He never sinned and needed no redemption. Jesus was not the adopted son of God. He was God's only begotten Son. Jesus was not a Christian.

III. There Is Not A Single Atheist In Hell:

What does it mean to be an atheist? An atheist is one who denies the existence of God. Just that. An agnostic is one who hedges that bet just a bit. An atheist claims denial. An agnostic clings to ignorance. The atheist says there is no God. The agnostic awaits proof, I suppose, or revelation perhaps. At any rate there will be no atheists in hell. Neither will a single agnostic be there.

How Can We Say Jesus Is the Only Way?
Sean McDowell

Risking Life for a Cause
Josh McDowell