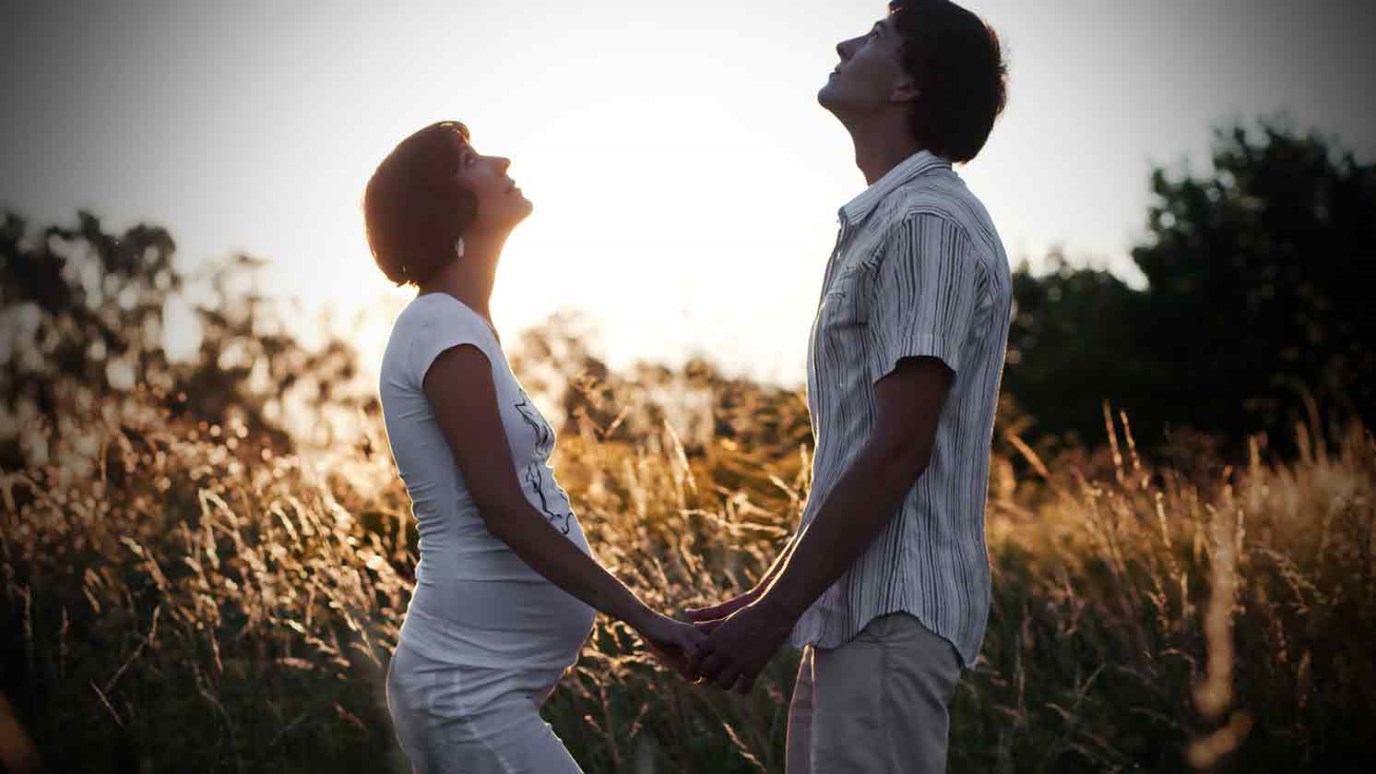 Being a parent can be terrifying! Do you know how to choose faith instead of fear?

It’s a strange thing to hear your kid complain of a heart issue.

This happened to my wife and I after dinner one night. My son opened up about how he had been experiencing chest pains for a few weeks, but was afraid to tell us because he feared it meant having some type of surgery.

On the outside, my wife and I nodded and spoke reassuring words to him while asking a few strategic questions.

On the inside, we both felt our world imploding as we considered that there might be something radically wrong with our son.

We continued to guide him through the conversation, saying things like, “Well, buddy, thanks for telling us this. We’re going to figure out how to help, like talking to a nurse who is on-call with your doctor. How about we pray and figure out how to trust God with this?” He followed our lead, even as we paused to seek God together.

My wife and I then did all the things we thought we could do. We spoke with the nurse and set up a doctor’s appointment for the next morning. The pediatrician did a series of tests that checked out well, and then routed us to a cardiologist. Within a few days, we were in that office when we discovered that everything was normal.

Phew is an understatement.

Fixing Our Eyes On God

It’s easy in retrospect to see how faith helped us through this curve ball. When our son shared his chest pain with us during that dinner, we felt a wave of fear crashing down upon us.

Being a parent can be terrifying.

Thankfully, God is bigger than our fears. My wife and I had a choice to make: we could let fear swallow us up, or we could fix our eyes on God. We chose the second option.

Of course we still had to go through the appointments and nerve-wracking tests and scary conversations. In other words, we had to reaffirm our focus Every Single Day. But our example also rubbed off on our son, and we watched as this experience stretched his faith and courage alongside ours.

While there may still be something medically off in my son, it’s more likely that he experienced a chest pain – which can be anything from a muscle issue to other growing pains. This experience taught us that we’re never going to be able to predict what life is going to throw at us. What we can bank on is that our reaction to it will either amplify fear or unveil faith.

Here are some ideas:

Faith and fear are extreme worldviews.

The choice is obvious.