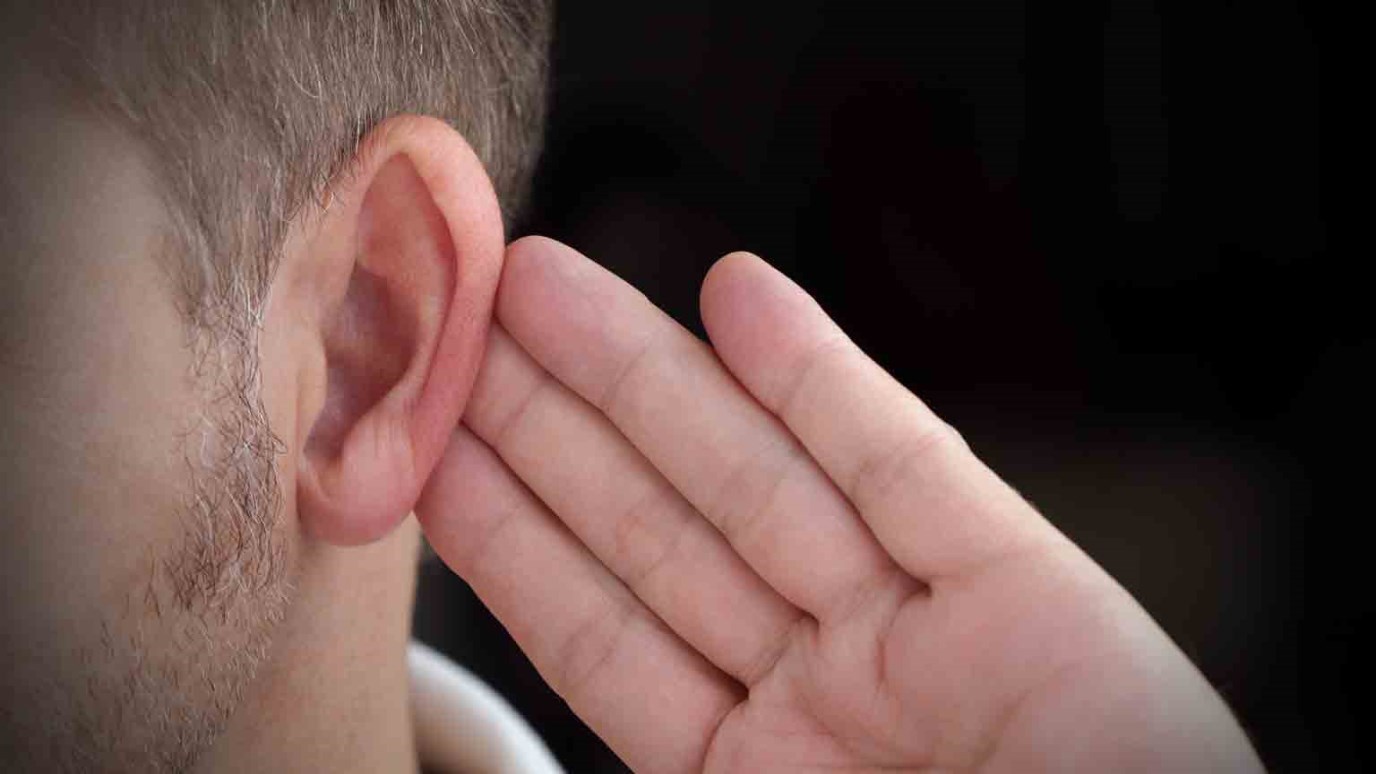 Selective hearing blocks His voice, instruction and calling. Not hearing His message will thoroughly destroy our peace.

Isn’t it amazing how our children don’t hear us say, “Pick up your clothes,” but they remember that we slightly hinted at getting them something from the store? All little kids have selective hearing, listening only when they think it benefits them. By their teen years, they have truly perfected this skill, especially with iPhones and other gadgets to blame. Senior citizens masterfully model and teach selective hearing skills to their grandchildren. Thus this skill is wonderfully preserved through every generation! Here is the Reality Tip of the week: we all have selective hearing.

In scripture, Jesus says not everyone will respond to His invitation. He said that only the seeds that fall on fertile soil produce fruit. In that same parable in Mathew 13, Jesus says, “He who has ears, let him hear.” How selective has your hearing been? We aren’t just talking about His call to you for salvation, but also the ongoing call to grow with Him and do His will every day. Do you have ears that hear? Will you answer His call? Or do you only hear what is easy and painless for you, the things that require minimal sacrifice?

Many times, the seed God offers to plant in us does not take root because we are asking the wrong question. We respond to the invitation by asking: “Why me?” or “I don’t know what to do?” The questions you should be asking yourself are: “How shall I be?” “Am I fertile?” ”Do I have ears that hear?” If we are not responding well and enjoying the abundant life Jesus promised and died for, then we are not hearing Him correctly.

You see, our natural inclination is to be fertile soil for our own needs and desires, what we, in our distorted and shortsighted view, have tagged as our priority for the day. You know, a “my kingdom come, my will be done” attitude and strategy. God, our perfect parent, knows what is best for us. But selective hearing blocks His voice, instruction and calling. Not hearing His message will methodically and thoroughly destroy our peace.

Remember, in John 15 we are told that we do not choose God, but He chooses us. Some accept God’s invitation; some do not. May the seed He plants in you bear His fruit. Today, ask yourself the question, “What is interfering with me being fertile soil for God’s calling today? Fear, pride, busyness, hurt, lack of forgiveness, guilt, lack of contentment, entitlement, an object, food or drug, my need for caffeine? You fill in the blank. How has holding on to these been working for you? Whether you are fertile soil or you are resistant, toxic soil, it’s your decision, so choose well.

Dear Father, I accept Your invitation. I desire to follow You, and I want to do the right thing. I know that You and only You can make the impossible possible. How humble I feel when I read Your word and know that Jesus calls me His friend. He calls me friend because He has told me everything through the scriptures that He has heard from You, His Father. I pray, Father, that You will fill me with Your Holy Spirit so that I may have eyes that see, ears that hear, and a discerning heart that responds. I pray this in the name of the One who came to clean my eyes and ears, Jesus Christ. And all God’s children say AMEN!

“That same day Jesus went out of the house and sat by the lake. Such large crowds gathered around him that he got into a boat and sat in it, while all the people stood on the shore. Then he told them many things in parables, saying: ‘A farmer went out to sow his seed. As he was scattering the seed, some fell along the path, and the birds came and ate it up. Some fell on rocky places, where it did not have much soil. It sprang up quickly, because the soil was shallow. But when the sun came up, the plants were scorched, and they withered because they had no root. Other seed fell among thorns, which grew up and choked the plants. Still other seed fell on good soil, where it produced a crop—a hundred, sixty or thirty times what was sown. He who has ears, let him hear.’”Matthew 13:1-9

“I no longer call you servants, because a servant does not know his master’s business. Instead, I have called you friends, for everything that I learned from my Father I have made known to you. You did not choose me, but I chose you and appointed you to go and bear fruit—fruit that will last. Then the Father will give you whatever you ask in my name.” John 15:15-16

Nothing Is Impossible
Bryant Wright