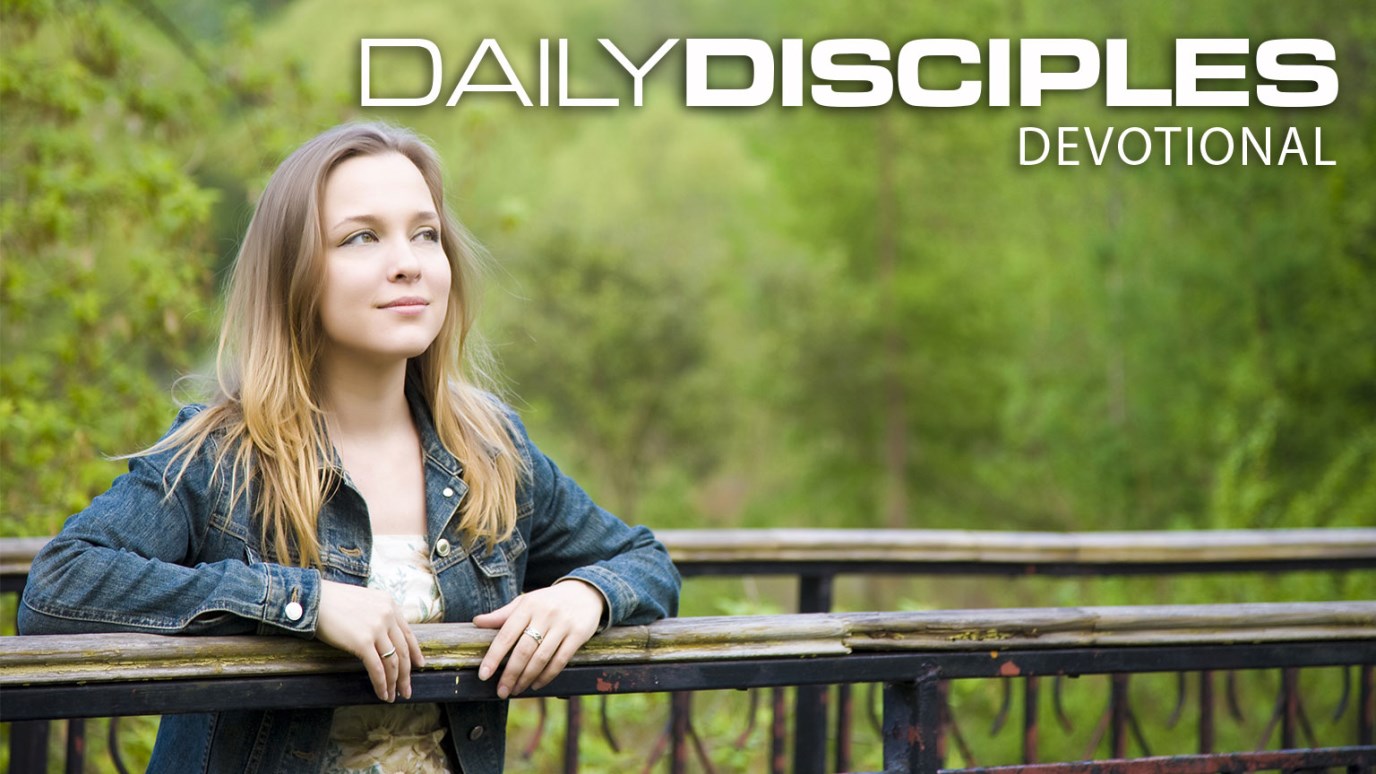 When we are not threatened by God’s ways, we are able to hear His voice. We have to remember that God is on our side.

And when they say to you, "Consult the mediums and the spiritists who whisper and mutter," should not a people consult their God? Should they consult the dead on behalf of the living? Isaiah 8:19

We are doing a study right now on hearing God’s voice. We didn’t realize how many misconceptions there were and how much fear exists in the lives of the people who say that they hear the Lord. The fear mostly deals with wondering if it was really God who spoke. There is a definite problem if we question hearing God’s voice because we would end up more double minded than if we didn’t consult the Lord at all. If we just do what we want to do, we deal with the consequences of our own decisions and actions and don’t have to get God involved. When we get God involved, even if our interpretation is wrong, we end up having an issue with Him.

When I see a large group of women all struggling with the same thing, I know that the enemy is having his way. Why? Because Satan tries his hardest to distract the believer and make them doubt their faith. There is not very much victory in the church today, so if a group of people are dealing with the same issues without victory, Satan is involved. How do we resolve the problem of doubt and fear when hearing God’s voice?

The verse above shows us that God’s people have been struggling with the same thing for a long time. It is easier to consult mediums and spiritualists who really don’t know than to consult the Lord. A medium or spiritualist whispers and mutters and focuses on the dead while a Christian should be all about life. But to hear God’s voice takes time, effort and the fighting of the flesh. To know the will of God means that we need to get into the Scriptures and acquaint ourselves with the character of God as well as our own desires before Him. Then we need to lay down our desires so that the Lord can work on our hearts from His perspective instead of our own. That’s how His desires become ours.

When we are not threatened by God’s ways, we are able to hear His voice. We have to remember that God is on our side. We are His children; He does not want us walking around confused and frustrated. He wants us walking around sensing His love and His life. If you are a Christian who struggles with knowing the voice of God, talk to Him about it. Tell Him that you don’t want to consult anyone or thing else because His will matters most to you. He is not going to reject a prayer like that. Jesus said that His sheep hear His voice and follow. Be sure that you are listening because you do hear if you have come to know Him. He will not lead you astray and His will is not to confuse you. Ask, seek and knock and you will find God. That’s a promise.

Getting Your Faith in High Gear: Second Gear
Dale Beaver

Psalm 116, Part 4
Ron Edmondson
Follow Us
Grow Daily with Unlimited Content
Uninterrupted Ad-Free Experience
Watch a Christian or Family Movie Every Month for Free
Early and Exclusive Access to Christian Resources
Feel the Heart of Worship with Weekly Worship Radio
Become a Member
No Thanks