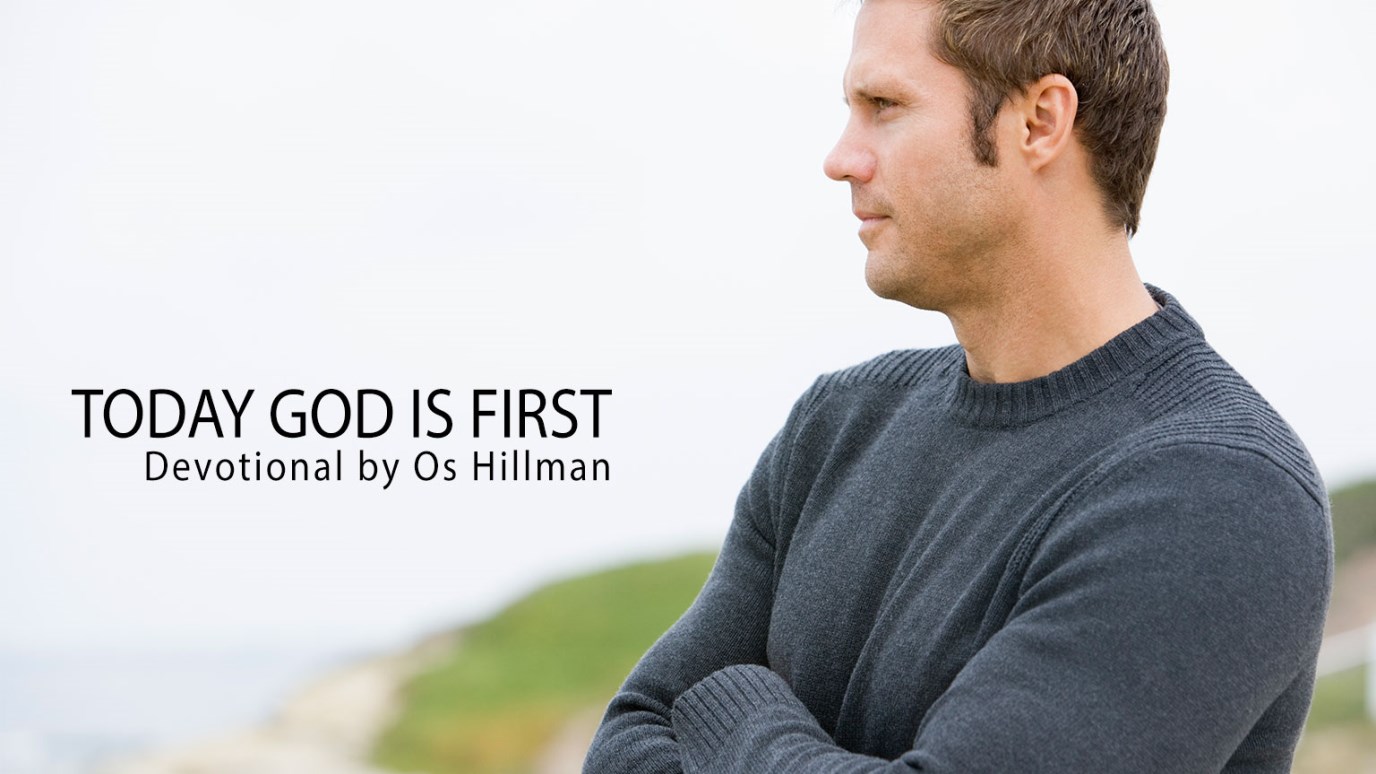 Do you know God's voice? Can you recognize it when He speaks? In order to hear God's voice, you must be clean before Him and listen

Now Samuel did not yet know the Lord: The word of the Lord had not yet been revealed to him. -1 Samuel 3:7

Samuel was born to Hannah, a woman who had a deep commitment to God. She was barren, but she cried out to God for a son. The Lord gave her Samuel, whom she completely gave to the Lord for His service. After weaning him, she took him to the house of the Lord to be reared by the priests. Eli was the priest of Israel, but he was not a godly leader. He had allowed much corruption, including the sins of his sons, in God's house. God was not pleased with Eli and later judged him and his household.

Samuel grew up in the temple serving God. He also grew up seeing the hypocrisy of Eli's household, yet this did not change the young man. God was with him. We learn that even though young Samuel had a belief in God, he had not yet experienced a personal relationship with Him. God called to Samuel three times, but Samuel thought it was Eli, the priest, calling him. Finally, Eli told him to say, "Speak Lord, for your servant is listening" (1 Sam. 3:9b). This is what Samuel did, and God began telling Samuel important things to come.

Many of us grow up in religious environments. We go to church every week. We have a head knowledge of God, but we do not recognize God's voice in our lives. There comes a time when we must recognize God's voice for ourselves. God does not want us to have a religion; He wants us to have a two-way relationship with Him. Samuel was never the same after this encounter. He would know God's voice and would respond to Him in obedience.

Do you know God's voice? Can you recognize it when He speaks? In order to hear God's voice, you must be clean before Him and listen. Listen to God's voice today and follow His plans for you.

Living from the Inside Out: Loves the House of God
Nick Floyd