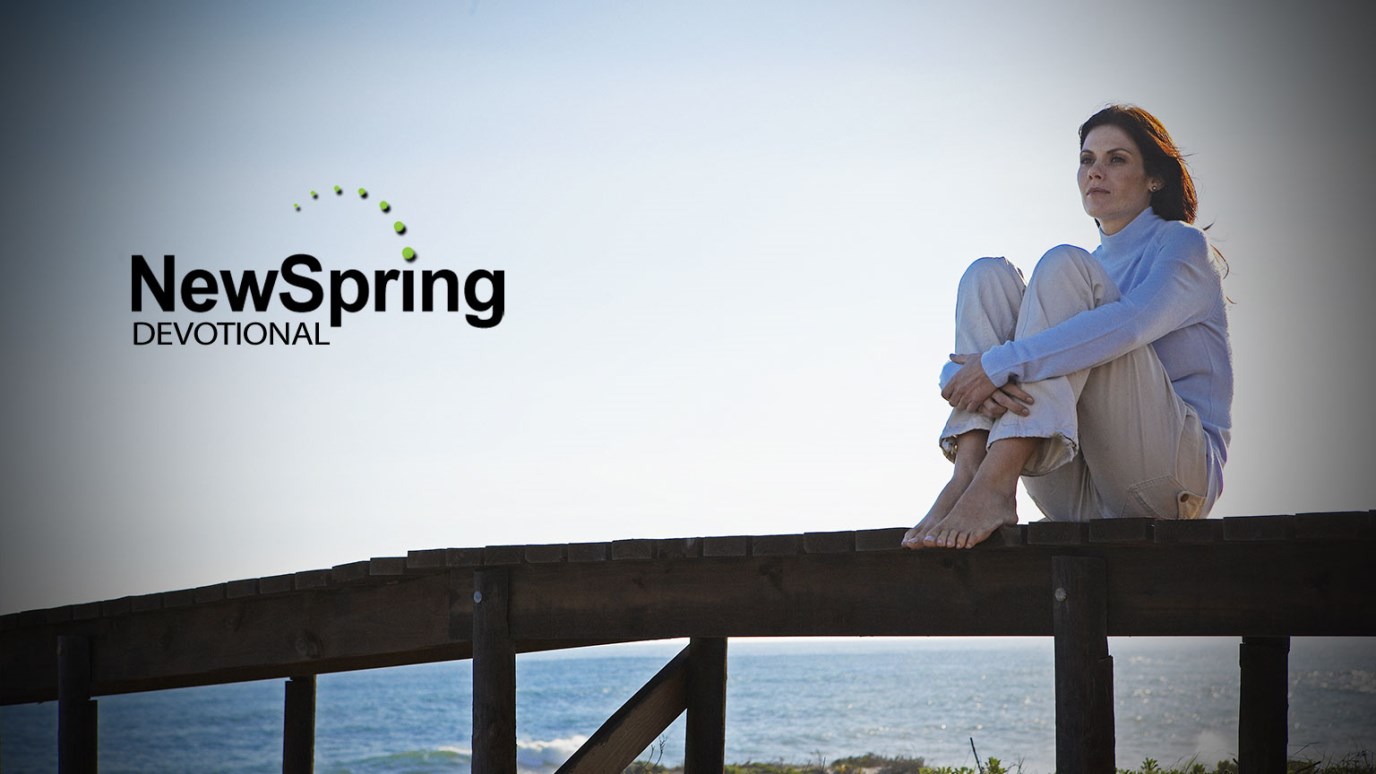 Sometimes our belief requires further action. God can work independently, yes, but in certain circumstances He may require a step of action on our part.

When God tells us He will perform an amazing act or miracle, we can do one of two things: believe or not believe.

Zechariah chose not to believe the angel who said his middle-aged wife, Elizabeth, would bear a longed for child in her old age. His mouth was sealed and his speech taken from him until the promise was fulfilled and his son John was born. How he probably wished that he had taken God at His word, expecting miracles and wonders instead of letting worldly doubt creep in!

Sometimes our belief requires further action. God can work independently, yes, but in certain circumstances He may require a step of action on our part. This isn’t because He needs the help; we all know He doesn’t! This tangible act is often for our benefit, to solidify our faith that He will do what He says He will do, as well as to make our faith visible and legitimate to Him and everyone else.

The prophet Elisha came upon a widow who needed financial aid. Elisha was confident God would work through him to meet the widow’s needs, but still Elisha required action. Elisha asked the widow and her sons to gather jars from their neighbors, empty jars, many jars, empty in anticipation of oil. When the widow began pouring oil into these gathered vessels, she realized the oil was multiplying. The oil didn’t run out until all of the jars were full. God performed a miracle and met the woman’s needs, but only after she took a step out on faith.

God still moves in mighty ways today. What does His next miraculous movement require us to do today? Is He asking us to hope, persevere and hold tightly to our belief? Or, is He asking us to move ahead and take a small step forward, to tangibly do something that shows our anticipation of what’s to come?

So Much More Than a Crystal Ball
Dr. Ralph Douglas West
Follow Us
Grow Daily with Unlimited Content
Uninterrupted Ad-Free Experience
Watch a Christian or Family Movie Every Month for Free
Early and Exclusive Access to Christian Resources
Feel the Heart of Worship with Weekly Worship Radio
Become a Member
No Thanks