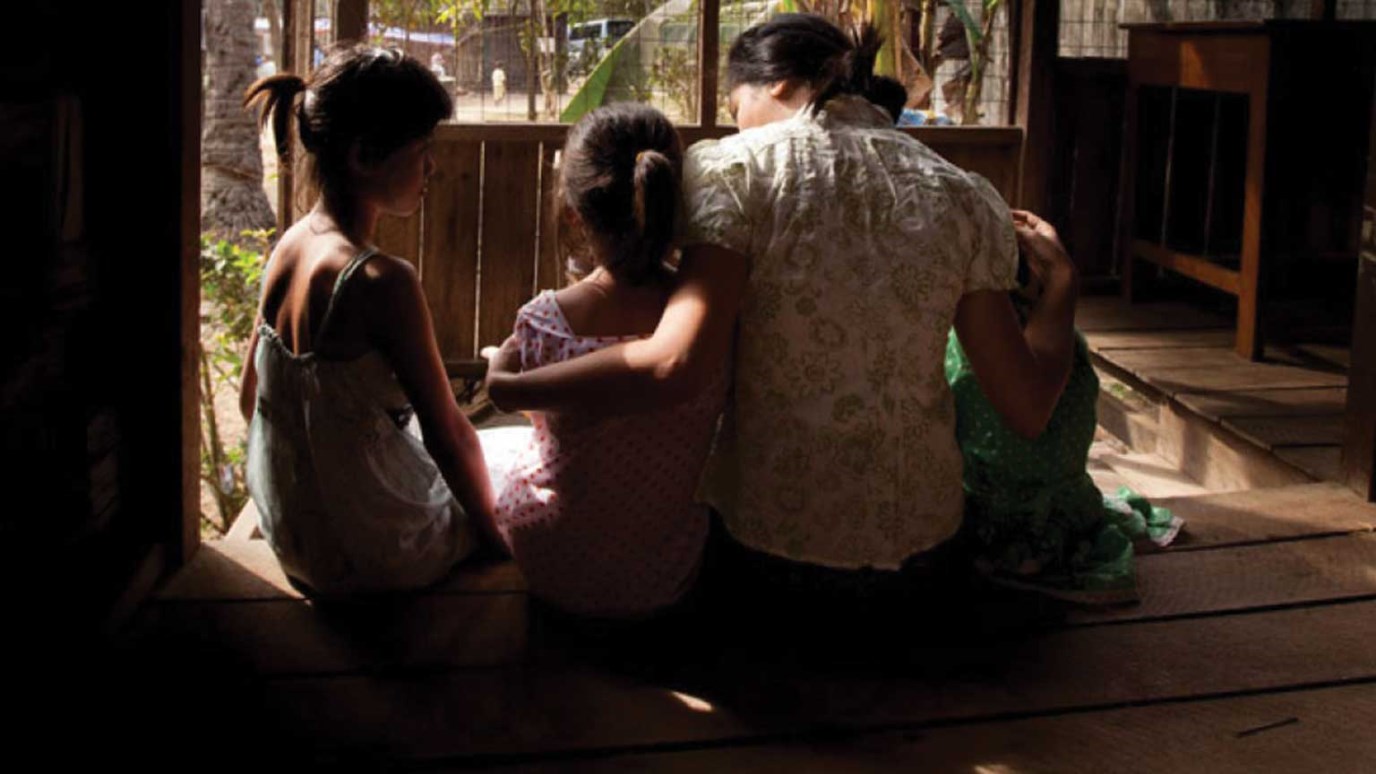 If Sreynin,19, had not given birth at the Anlung Ka Ngan Health Center near her home in Cambodia, her son might not be getting the nutrition he needs to stay healthy.

If Sreynin,19, had not given birth at the Anlung Ka Ngan Health Center near her home in Cambodia, her son might not be getting the nutrition he needs to stay healthy.

Sreynin would not have received vaccinations or been taught how to prepare nutritious meals and the value of breastfeeding.

She is one of about 25 women per month who now are giving birth to babies at the community health center.

Their children were at higher risk of developing health issues, such as malnutrition or diarrhea.

World Vision’s work at the Anlung Ka Ngan Health Center is representative of its broader work to combat child mortality.

“Child mortality is not an issue that is unique only to developing countries,” says World Vision’s International Campaigns Director (Advocacy), Andrew Hassett.

Since Millennium Development Goal No. 4 was established in 2000, governments, development organizations, communities, and individual families have worked to reduce child mortality rates around the world.

The results are significant. The number of children who died before age 5 decreased by nearly 5 million from 1990 to 2011. That’s 14,000 more children per day who have a chance to live healthy, fulfilling lives.

But at the current rate of success, efforts to reduce child mortality by two-thirds globally will fall short by the 2015 MDG deadline.

Despite the progress, nearly 7 million children died last year before their fifth birthday. One in three of those died with malnutrition as an underlying factor. Pneumonia is the leading cause of death, killing 1.2 million children per year.

“Unlike some of the other MDGs, we have all the tools and knowledge needed to meet the goal of reducing child mortality, so there is no justifiable reason for this goal to be so far off track,” Andrew says.

“Some governments who have pledged to slash mortality rates are dragging their heels, and the time we’re losing means lost lives.”