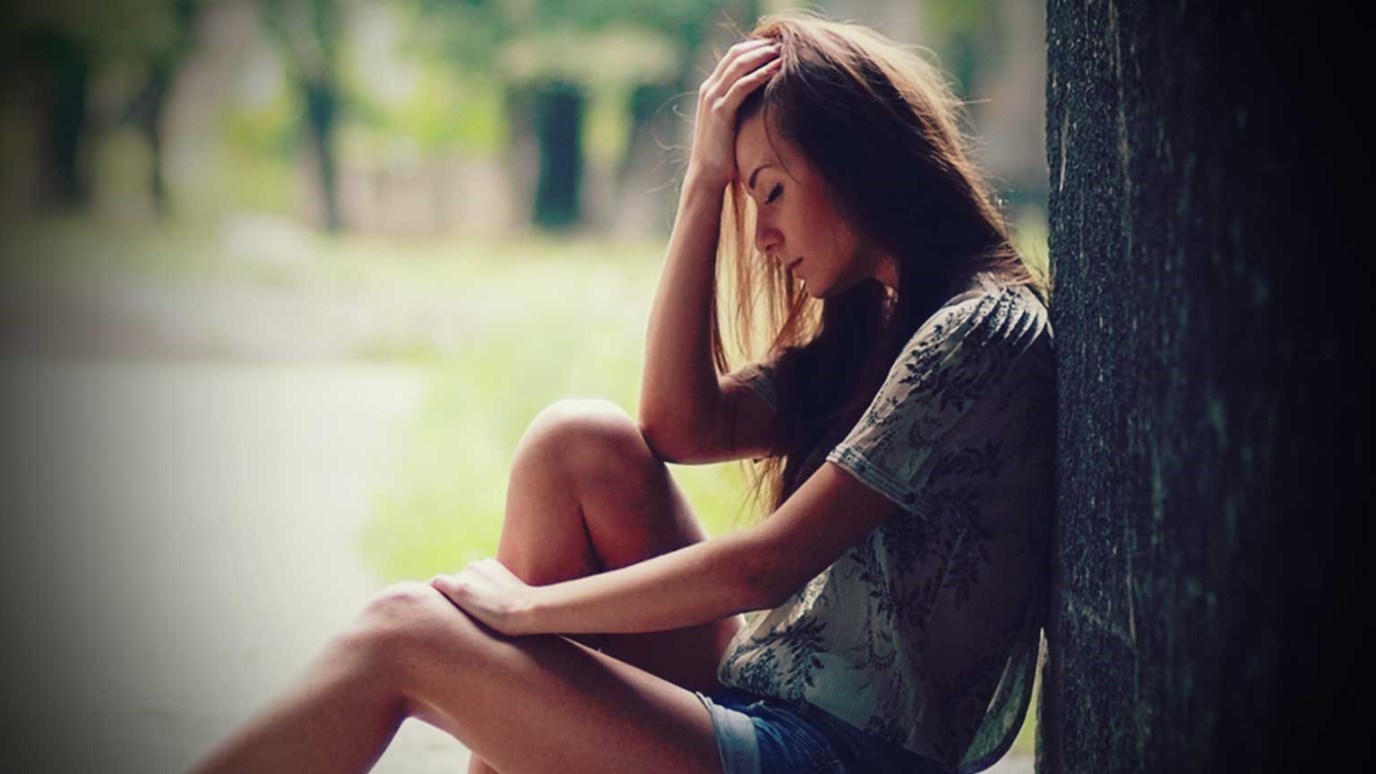 This world is difficult for our kids. Teens look for a way out. Often, that way out is through self-harm. Mark Gregston explains.

When the pain in life gets too hard, too overwhelming, teens may take it out on themselves with drastic measures. While many kids will respond with symptoms of low self-esteem, depression, or withdrawing from the family, other teens will try to mask the pain by cutting, a form of self-harm.

In my ministry at Heartlight, I have seen dozens of self-inflicted injuries. Some have used a razors to make slices in their arms. Others use small pieces of glass or even paper clips to “scratch” themselves. I’ve seen some rub their skin with an pencil erasure till it bleeds and others use a curling iron to burn themselves. Whatever method they choose to employ, it’s usually very painful.

Tragically, in our culture today this type of bizarre behavior is no longer a rare occurrence. While it used to be considered a sign of mental illness, now kids openly talk about it with one another. For any parent with a child who chooses to inflict this kind of self-pain, the question is obvious: what can we do about it?

This world is difficult for our kids. They are bombarded by so many conflicting messages and pressures that they have a hard time coping with daily life.  And when the anxiety, emotions, and tension go up, teens look for a way out.  When adequate coping skills are absent, Often, that way out is through self-harm.

I’ve always believed that all behavior is goal-oriented. If they’re doing it, they’re getting something out of it. What we need to focus on is finding out why the teen is cutting so that we can focus on the real issue. Teens inflict harm on themselves for a couple of primary reasons. One is that they are dealing with bigger issues. The other is to get attention.

Some teens use cutting as a distraction from other problems in life. They think:  If I cut, I can focus on that greater pain, and the pain I am feeling from another side of life won’t seem as painful.

Another reason teens cut is to get rid of boredom or create excitement. Today’s teens are more bored than ever before. With every kind of technological entertainment at their disposal, they are lost in a state of monotony.  So, kids are really pushing the envelope to create some kind of thrill.  They love an adrenaline rush.  They look around and see what their peers expect of them, and they fall into conformity, even if it’s painful, because they want to be accepted.  They may also try it just to show off or shock somebody.  Cutting is one way they think that they can get the attention and acceptance they crave.

Some teens will cut just because they’re curious to find out how it feels and what the infliction will evoke with their parents and friends.  I’ve noticed that those that show off their markings or scars are usually ones that “show” as a badge or an expression of need for attention.  Those that hide their self harm usually “cut” or “burn” out of escalated emotion, then hide their deeds because they’re embarrassed that they couldn’t adequately “handle” the situation.

Other teens may be using cutting to punish themselves.  They do so to discipline themselves for stupid or foolish decisions, as a way to purge themselves of the feelings of self-contempt.  It can also be a symptomatic sign of mental illness.  This is one reason why it’s so important to understand why your teen is cutting – so that you can address it appropriately and get the help you need.

If a teen is cutting for show, they can quit right now.  I’ve always said if you scratch yourself and it hurts, then don’t do it.  Pretty basic stuff.  For example, there have been times when I wanted to smash my fist through a wall out of anger.  And if I did it, I’d feel better.  For a moment.  My hand would be broken, but it felt good to release all that emotion for a minute.  But if a child is cutting because of a deeper issue in their life, you’ll need to address it because no brief exhilaration will ever be enough to disguise their emotional pain.

Parents, if your teen is cutting, don’t panic. It’s hard to see your child inflicting these injuries on himself, but seek counsel before over- reacting (unless they need medical attention, then get it right away of course).

Take the time to get to the root of the issue.  Don’t pretend like the problem isn’t there, or make light of it.  Find a counselor who has dealt with cutters.  Make sure that you work through the issues with your teen, but be sure to spend time together that’s not focused on the issue, either.  Don’t forget that cutting is indicative of something behind the scenes that you cannot see.  You have to stop the cutting issue, but you also need to address the deeper issue.

Cutting tends to grow into greater problems, and can even become addictive.  This post only serves to introduce you to the basic issues behind cutting. If you’re in a situation that needs to be addressed right away, I implore you to find professional help.