Healing for the Sores on Her Soul 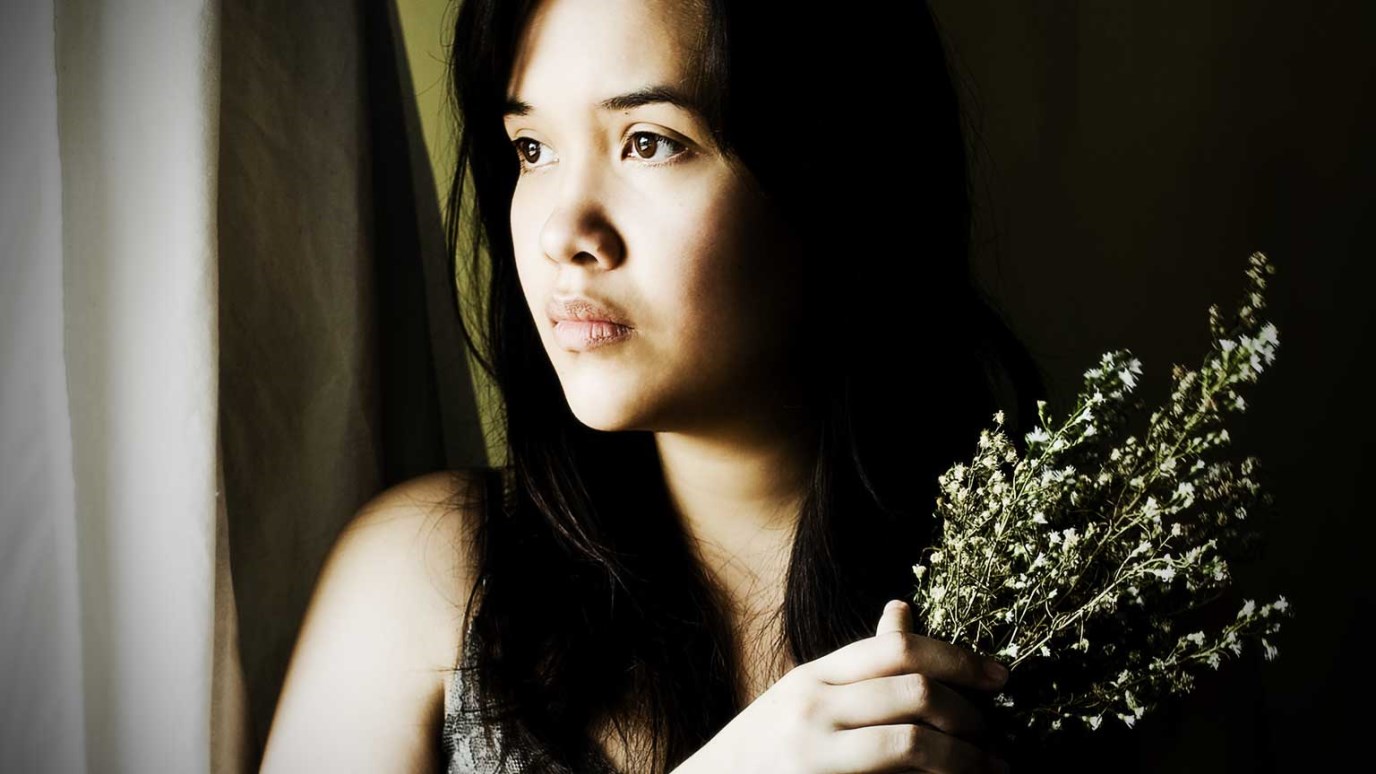 One woman's lifetime struggle with leprosy caused more than just physical pain, but social pains as well. Until one day she encountered the love of God.

The sores on Kishori’s feet radiated with pain after each step. She tried the best she could to get to the hospital regularly for treatments, but after years of leprosy tormenting her body, what should have been a one-hour walk to the hospital took four hours. She rested for a few minutes and continued shuffling.

Finally arriving at the hospital, Kishori begged for some relief from the pain. The doctors guided her into a room and carefully began to clean her wounds.

The first white spots had appeared on her leg when she was pregnant with her second child. The skin around those spots became numb—a hallmark of leprosy—and the doctors confirmed the diagnosis. Yet due to her pregnancy, she could not take any medications that would restrict the sickness from spreading. Three pregnancies later, the leprosy had disfigured her legs and arms.

Taking medication hardly reduced the symptoms. Kishori visited the hospital often, once even staying there for several months. The doctors slowly cut away at the wounds, even down to her bones. The treatment brought relief, yet the pain returned each time the sores did. But the emotional pain Kishori came to know sank much deeper than her leprosy.

The Threat of Abandonment

When Kishori first contracted leprosy, her mother pleaded with Kishori’s parents-in-law to not abandon her, though she didn’t have to—they readily accepted Kishori. Kishori’s husband, Manit, also affirmed his decision to take care of her and never leave. But the neighbors challenged their marriage.

“Why are you keeping this sick person with you?” they questioned. “You can send her to her mother’s home.”

Kishori, ashamed, even sided with them. She asked Manit why he was still married to her. “No problem, I’ll live with my mother,” she’d say.

But Manit again affirmed his love for her.

“How can I leave her?” he replied to the neighbors. “I love her.”

But the neighbors’ words hurt and cut much deeper than the tools the doctors used to clean her wounds. Kishori often shied away from being with others and remained home, in tears because of the agony she felt.

Years passed—then decades—and Kishori slipped into the shadows of her society, neglected, and unwanted.

Visitors for a Recluse

The wounds surrounding Kishori’s legs and arms continued to make the walk to the hospital agonizing. Then something unthinkable happened: Special visitors came to Kishori’s door.

“Would you like us to clean your wounds?” asked Pastor Jiva, a Gospel for Asia missionary.

A shockwave of happiness came over Kishori as she invited Pastor Jiva and another missionary in. She gladly received their kindness in cleaning her sores, and she began to see them every day as they returned to care for her wounds. Soon, her feet and hands began to heal.

Kishori often walked long hours to a hospital where doctors cut away the diseased flesh around her sores.

Kishori and her family would sit together when the missionaries visited and listen to their encouragement of how Jesus could heal her completely. Each visit brought another story of the miracles Jesus did during His life on earth and how people could trust Him for healing..

Healing for Diseased Skin and a Hurting Heart

“How are you?” Pastor Jiva would ask Kishori. The simple question touched her heart.

The missionaries continued to visit Kishori regularly to clean her wounds and assure her of Jesus’ love for her.

“Pray to God [for healing]. He will listen to your voice,” Pastor Jiva told her.

Kishori considered the way the missionaries showed her love and decided God must love her even more. She placed her hope in Him, and she and her family now attend the local church.

Kishori’s leprosy is completely gone. Additionally, through Gospel for Asia’s Leprosy Ministry, believers have given Kishori a pair of shoes, designed specially for her, and other life-supporting gifts such as mosquito nets, blankets and daily meals. Kishori happily receives the meals and is able to care for her family instead of begging on the streets. Her home is now filled with laughter and love that is deeper than her wounds ever reached.

Freed from Death to Walk in Life
Gospel for Asia