He Won’t Remember: Children and PTSD 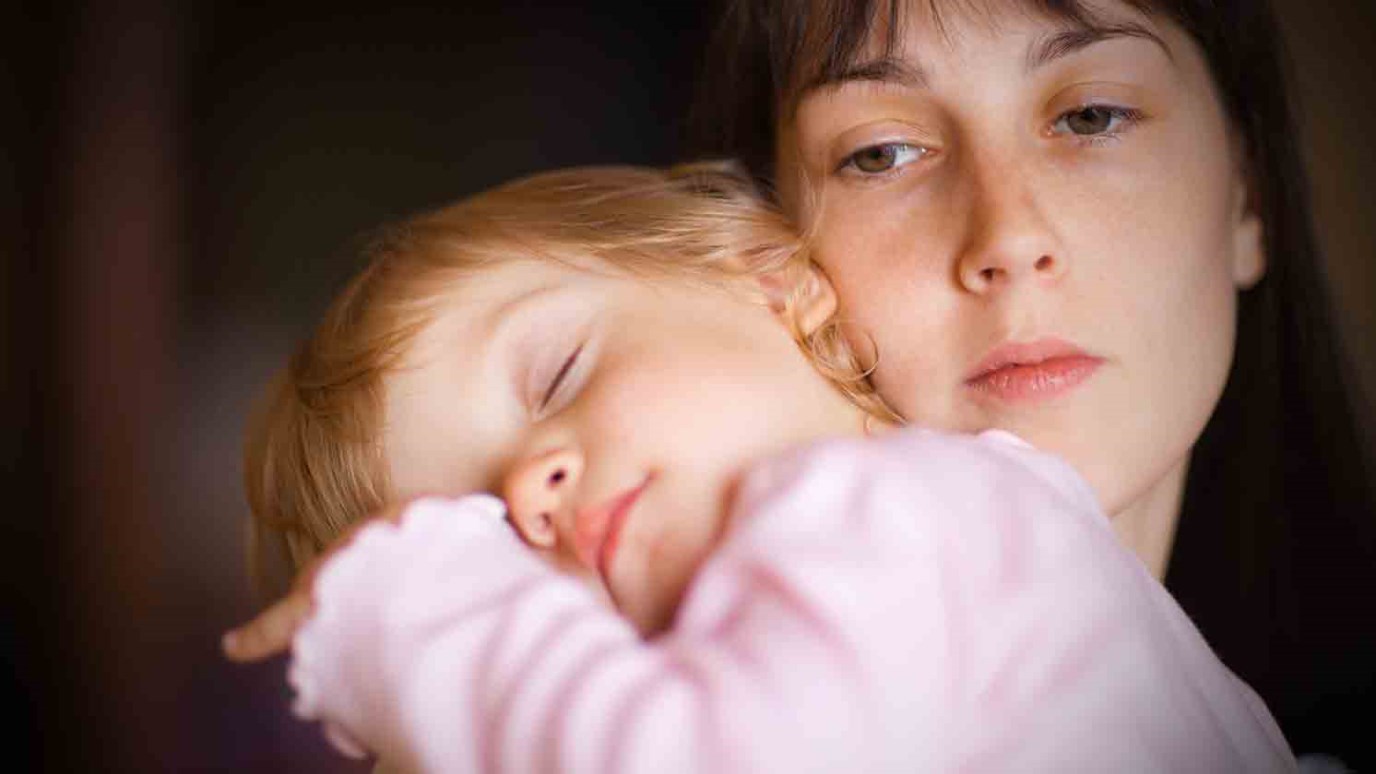 Very few churches talk about children already traumatized before birth, or by direct or observed trauma. Why? Because good church people don’t want to believe that these kids can remember.

But when I think of our son’s early days, an unpleasant memory comes to mind. Our baby’s wince of pain when the nurse took him -- bristling with drainage tubes, feeding tubes, IVs, and monitor wires -- and placed him in his daddy’s arms.

“Should we really be moving him?” my husband asked. “Wouldn’t it be better for him to lie still in his bed?”

“No,” the nurse assured us. “He needs the security of your arms more than anything right now. Besides, newborns don’t feel pain like they do when they get older. That’s why your baby isn’t on pain meds.”

I looked at the two-inch vertical incision on our baby’s stomach and at the horizontal one that began under his armpit and ended at his spine. I looked at my son’s drawn mouth, the frown lines on his forehead, and the strain in his eyes.

“Are you sure?” I questioned the nurse…and later the surgeon, the pediatrician, and the GI doctor. “Are you sure he’s not in pain? Are you sure this won’t affect him emotionally?”

One after another, well-meaning health care professionals gave the same answer.

Our baby was 26 years old before a mental health care intake counselor confirmed our suspicions.

Our newborn son did feel pain during and after surgery.

He remembered a lot.

But because the experiences were pre-verbal, he had no words to describe how he felt.

Those memories were the source of his emotional and behavioral issues during adolescence.

“Your son has PTSD,” the woman said.

Then she added, “And we can help him.”

At first, I didn’t believe her or the other counselors at the clinic. “Everyone says they can help,” I explained. “But nothing changes.”

“We can help him,” they repeated.

Because our son had nothing to lose and everything to gain,

because my husband and I had no Plan B,

because we all sensed God at work guiding us to this place,

Our Son Still Has PTSD

One week later, our son had his life back. He was whole in a way he’d never been before. He was ready to move forward with his life, and he did.

Our son still has PTSD.

But it no longer controls him.

Rather, he controls it.

Because he now has words to explain what he experienced in the first hours and days of his life. When those emotions try to whisper fear, he speaks back truth. He moves on.

Awareness of PTSD is growing. Churches talk a lot about adults with PTSD: soldiers returning from war, victims of natural disasters, children and teens who experience physical, sexual, or emotional abuse.

But very few churches talk about the babies, special needs babies, who also suffer from PTSD.

Because we don’t want to believe they feel pain.

Because we good church people don’t want to believe they remember.

But children do remember.

My son remembered and suffered for 26 years.

Then, in one short week, with the right treatment, his life was given back to him.

No child should have to suffer for 26 years when effective treatments exist. My heart breaks when I think of lives ruined, families torn apart, teens and young adults who feel like failures because they want to change but can’t. Such would have been our story had God not intervened and led us to the talented mental health care professionals who healed our son. So church leaders, be aware of these truths:

Babies in the womb can be traumatized.

Children can be traumatized when they observe a loved one suffer trauma.

That trauma can develop into PTSD.

Effective treatments for PTSD do exist.

Children as young as 3 can be treated.

If you think your child may have PTSD, seek treatment now.